Will Smith Is Reportedly Undergoing Therapy 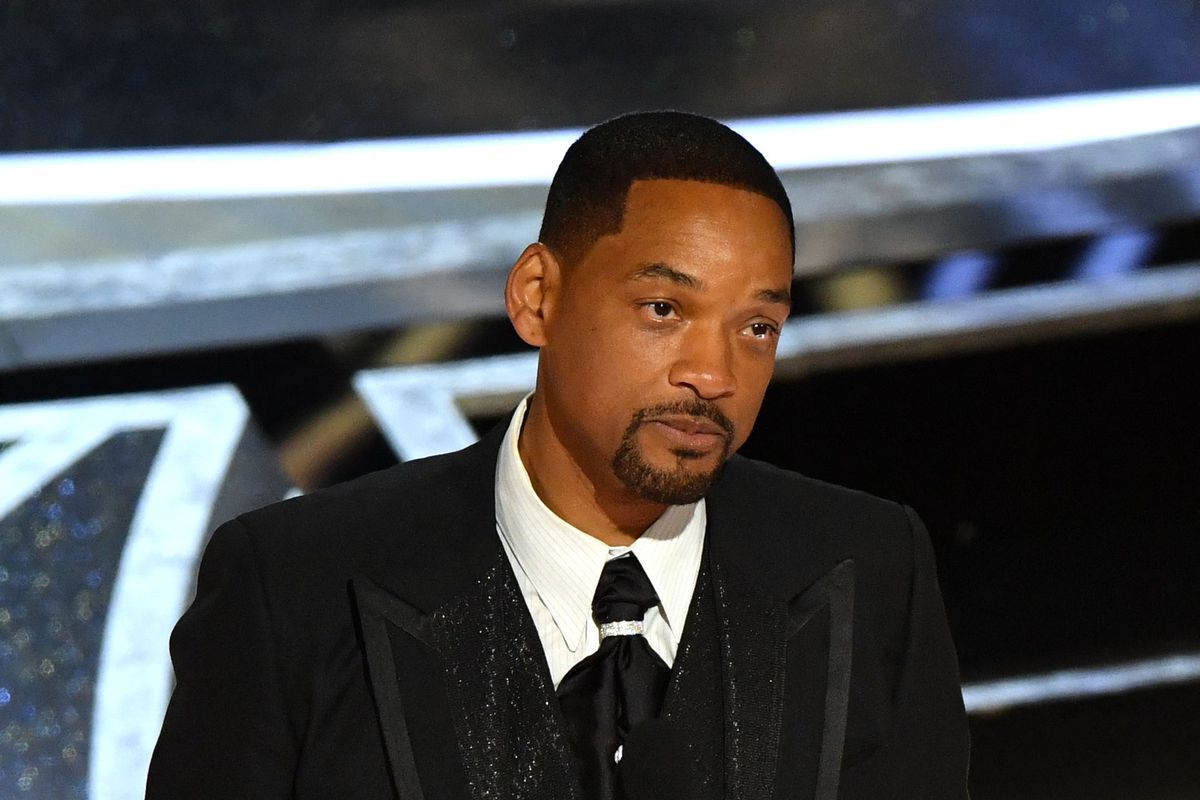 A celebrity news outlet reported that the actor and comedian Will Smith is undergoing therapy in a rehab clinic following the incident during 94th Oscars Gala. 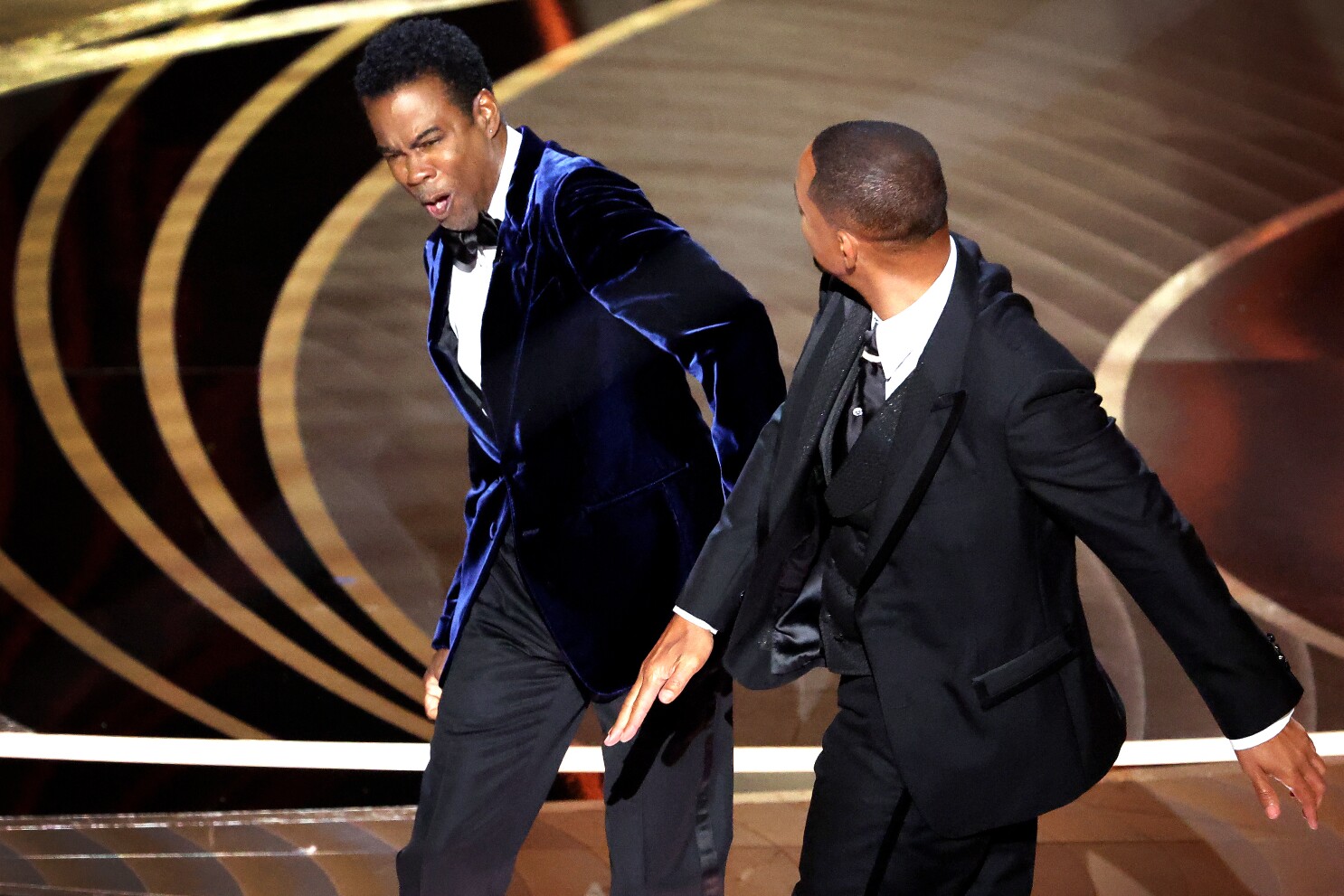 Will Smith Wants To Manage His Stress

The 94th Oscars Gala was not expected to have a violent scene. This is after Will Smith slapped the comedian Chris Rock in front of actors and actresses. This happened after Chris Rock pointed a joke to Pinkett Smith about her health condition.

In a published article in MARCA, Will Smith has been going to a therapy after that incident. Moreover, it was also reported that Pinkett Smith was the one who insisted for the therapy and this is for her husband to manage his stress.

On the other hand, there are rumors circling around the entertainment industry that their marriage has broken up already. A credible source said that there were problems in their marriage for years and they now barely spoke with each other.

READ ALSO: Doctor Strange 2: Here Are 2 Strange Issues You Don’t Know Yet About The Movie

Will Smith’s Suspension in Oscars

The Oscars released an official statement following the slapping incident. According to a published report in CNBC, the Academy of Motion Pictures Arts and Sciences called Smith’s behavior “unacceptable”. Along with this, the actor is banned to participate in any activities for 10 years that the group will facilitate.

Meanwhile, Will Smith admitted his fault and accepted the suspension given to him. He said “I accept and respect the Academy’s decision.” Additionally, Apple has also decided to delay its next film in 2023.

READ ALSO: James Gunn Officially Confirms ‘Guardians Of The Galaxy Vol.3’, Meet Some Of The Cast