'Nadia: The Secret of Blue Water' To Be Released Sometime This Year 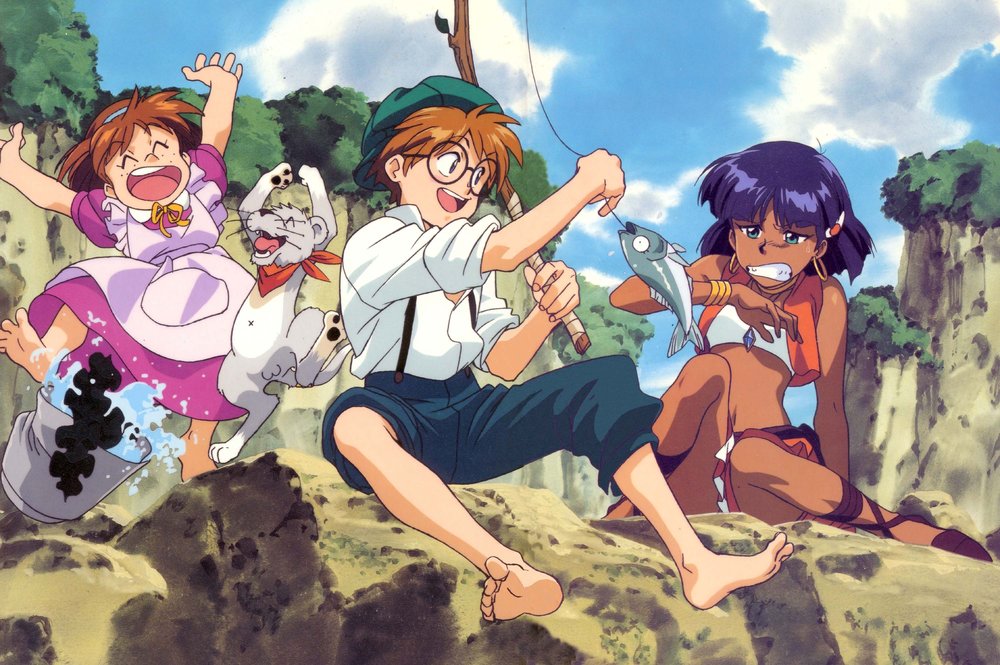 'Nadia: Secrets of Blue Water' to be released sometime this year. (Photo: Voletic)

This year, GKIDS, the New York-based company that produces and distributes animated films for all ages, will release a newly restored 4K version of the 1990 anime series Nadia: The Secrets of Blue Water on home video platforms. 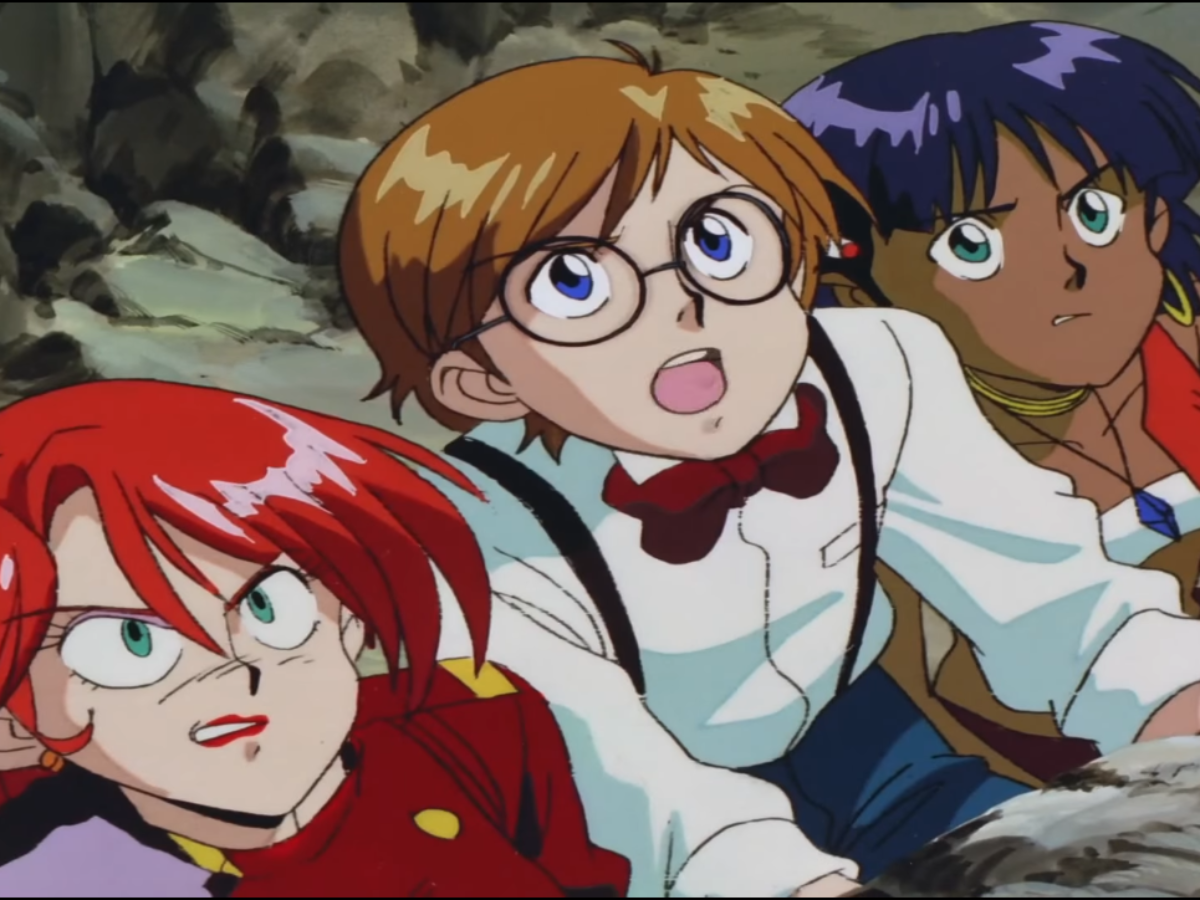 ‘Nadia: Secrets of Blue Water’ to be released sometime this year. (Photo: Voletic)

About ‘Nadia: The Secret of Blue Water’

Hideaki Anno, the famed director of the critically-acclaimed anime Neon Genesis Evangelion, is behind the animated series, which GKIDS also published on Blu-ray in North America last year. Nadia: The Secrets of Blue Water, loosely inspired on Jules Verne’s 20,000 Leagues Under the Sea, takes place in 1889, a period when the world is at its most technologically advanced, according to a published article in Collider.

Attendees to this year’s Paris Exposition Universelle will be able to see the most cutting-edge scientific advancements firsthand. Jean Roque Lartigue, a young inventor visiting the show, encounters Nadia, a mystery character who has a sought-after crystal known as Blue Water in her hands. Nadia, Jean, and Captain Nemo of the Nautilus submarine must work together to preserve the planet when an evil entity named Gargoyle, who is obsessed with rebuilding the Atlantean kingdom, begins putting his plans into action.

Since 2010, GKIDS has been nominated for 12 Academy Awards for Best Animated Feature. Also, the firm distributes Studio Ghibli films in the United States, including Spirited Away, My Neighbor Totoro, and Princess Mononoke, which are all well-known. Animation Is Film, a Los Angeles-based festival that celebrates animation as a cinematic art form, is also hosted by the producer-distributor.

Sentai Filmworks previously released Nadia: Secrets of Blue Water on DVD and Blu-ray. There is no set date for the GKIDS 4K restoration version’s release just yet, but it is likely to happen this year.