Anime Series Adaptation 'Spriggan' To Be Released on Netflix 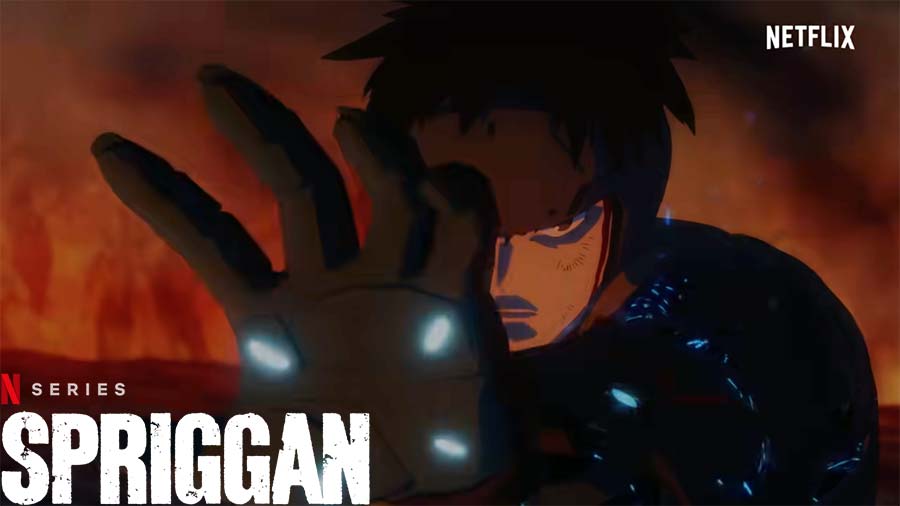 Netflix announces the adaptation of 'Spriggan'. (The Recent Times)

Historians and archeologists work tirelessly to discover the mysteries of human history, but it is just as thrilling to wonder whether there are any secrets left buried under the surface. 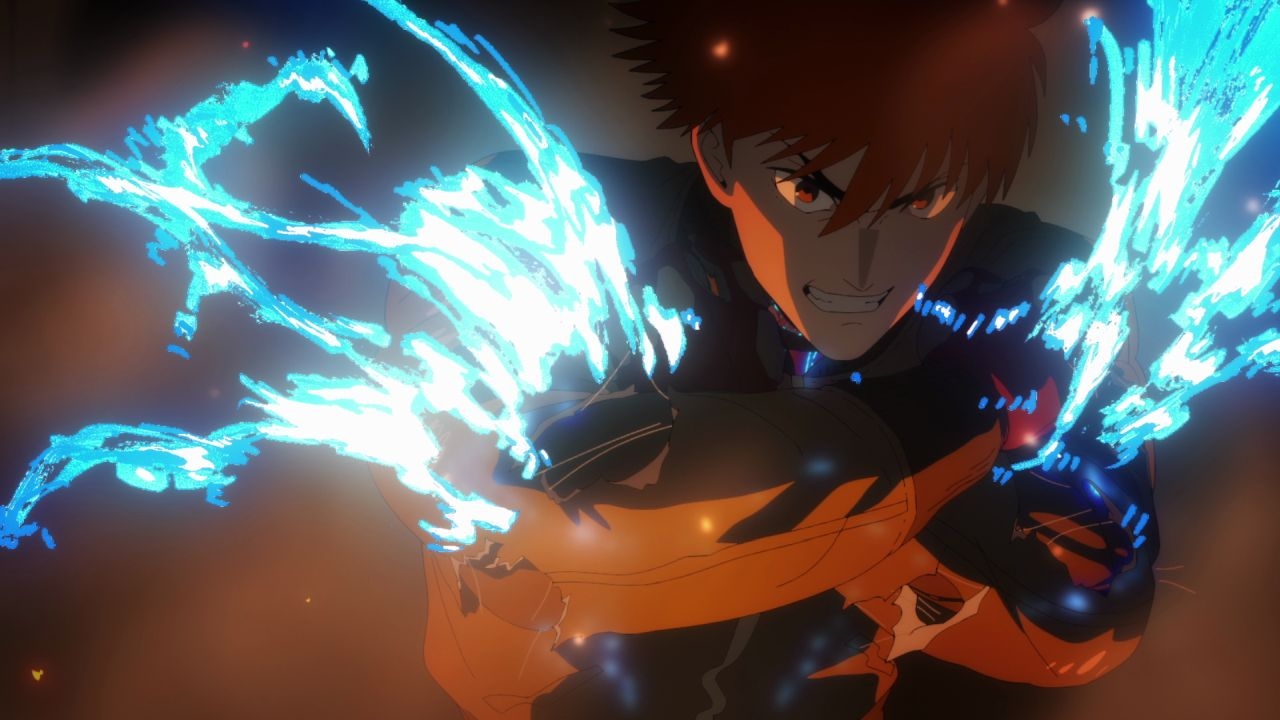 Netflix announces the adaptation of ‘Spriggan’. (The Recent Times)

Spriggan’s anime adaptation has been in the works for a few years now, when Netflix originally announced the project. The first season of Spriggan will be available on Netflix in June 2022, after a lengthy wait. For now, here’s all we know about Netflix’s upcoming Spriggan season 1.

An original Japanese sci-fi anime series based on the Hiroshi Takashige and Ryji Minagawa manga, Spriggan will premiere on Netflix in 2019. The manga was serialized in Weekly Shnen Sunday in February 1989, and then in Shnen Sunday Zkan from 1992 to 1996.

It was only in September 1998 that Studio 4°C released a feature-length film version of the Spriggan manga. Hiroshi Kobayashi, who helmed the Kiznaiver anime before, is directing the new version, which is being produced by David Production.

The Earth was originally dominated by an ancient civilisation, but it eventually collapsed. They provide instructions for future generations on how to harness the strong inventions they used in their communications. There are now a number of groups searching for strange artifacts in order to utilize them as a weapon against their opponents. The ARCAM Corporation and its elite team of troops known as Spriggans are standing in their path.

We now have confirmation that the Spriggan revival will premiere on Netflix on Saturday, June 18th, 2022.