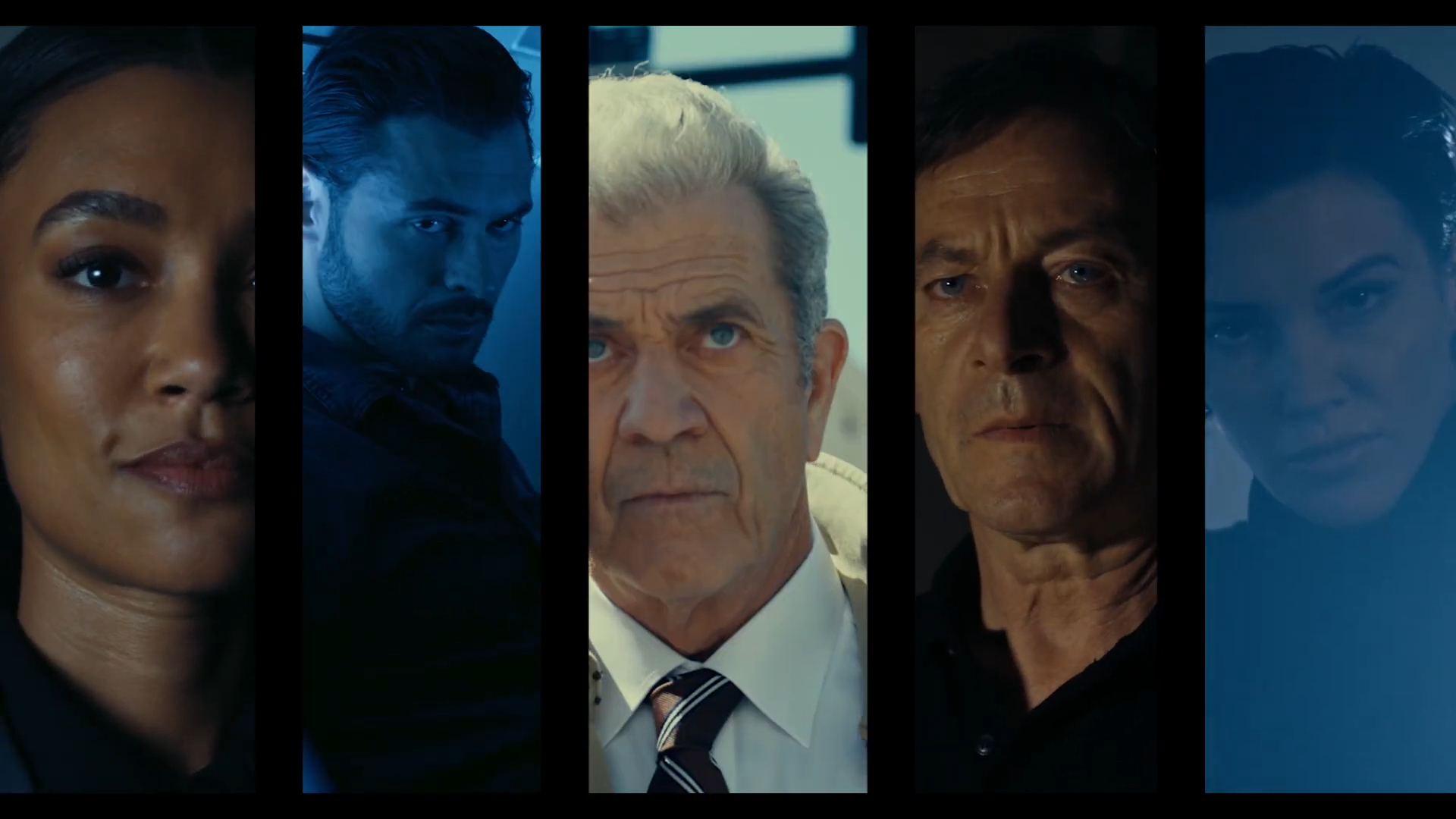 The next espionage thriller that will have you on the edge of your seat is here. Agent Game has received a new teaser and poster from Lionsgate. 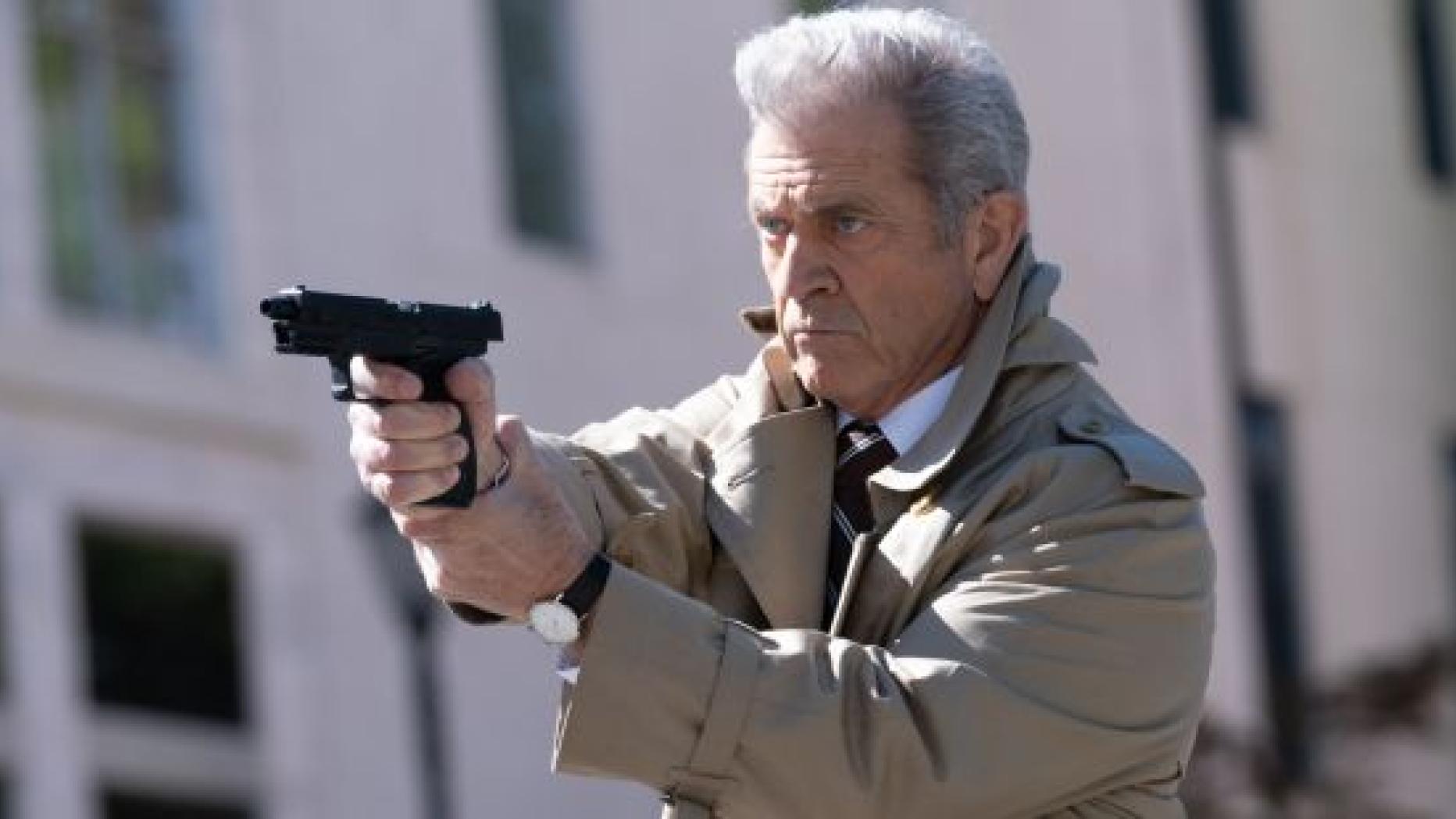 An intriguing cast of aging action stars is featured in the new film Agent Game in a perilous game of cat and mouse. Gibson plays a senior intelligence officer who is responsible for recruiting new agents into the unpleasant business of spying. Dermot Mulroney (Umma, The Righteous Gemstones) is a CIA interrogator who works behind the scenes and beyond the law in order to get information by whatever means necessary, in direct opposition to Gibson.

An unintentional joke in the teaser is that Mel Gibson’s character has assembled an angry-looking band of “young agents” by giving them “a job” where they can utilize their particular skill sets to serve their nation. After picking Mulroney as a scapegoat for a botched interrogation, Agent Game seems to be embracing the spy-on-spy brutality theme, as Gibson leads his squad in bringing down Mulroney.

The action-packed trailer for Agent Game is undeniably well-executed, offering an exciting espionage thriller. For a glance at Ilonzeh and Ilonzeh’s character’s role in the movie poster, which you can see here, click on the link below. For the first time in more than two decades, Gibson and Isaacs will collaborate on a picture. These two actors were on opposing sides of the American Revolution in Roland Emmerich’s film The Patriot, which starred Gibson and Isaacs.