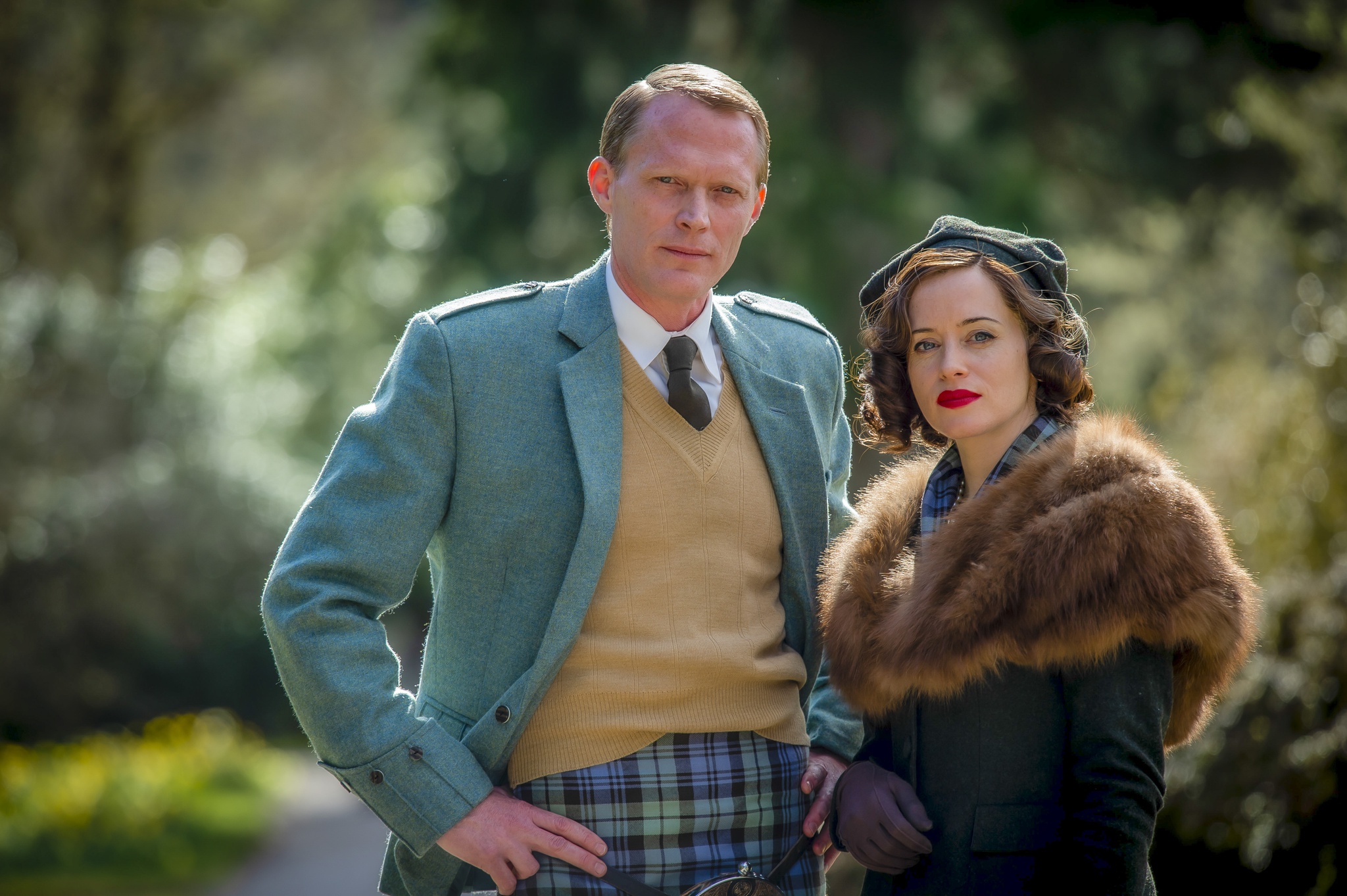 Secret behind the divorce of the royal couple revealed in 'A Very British Scandal'. (Photo: TV Line)

There is a lot going on in the teaser for A Very British Scandal Season 2, which premieres on Prime Video on Friday, April 22 with all three episodes. 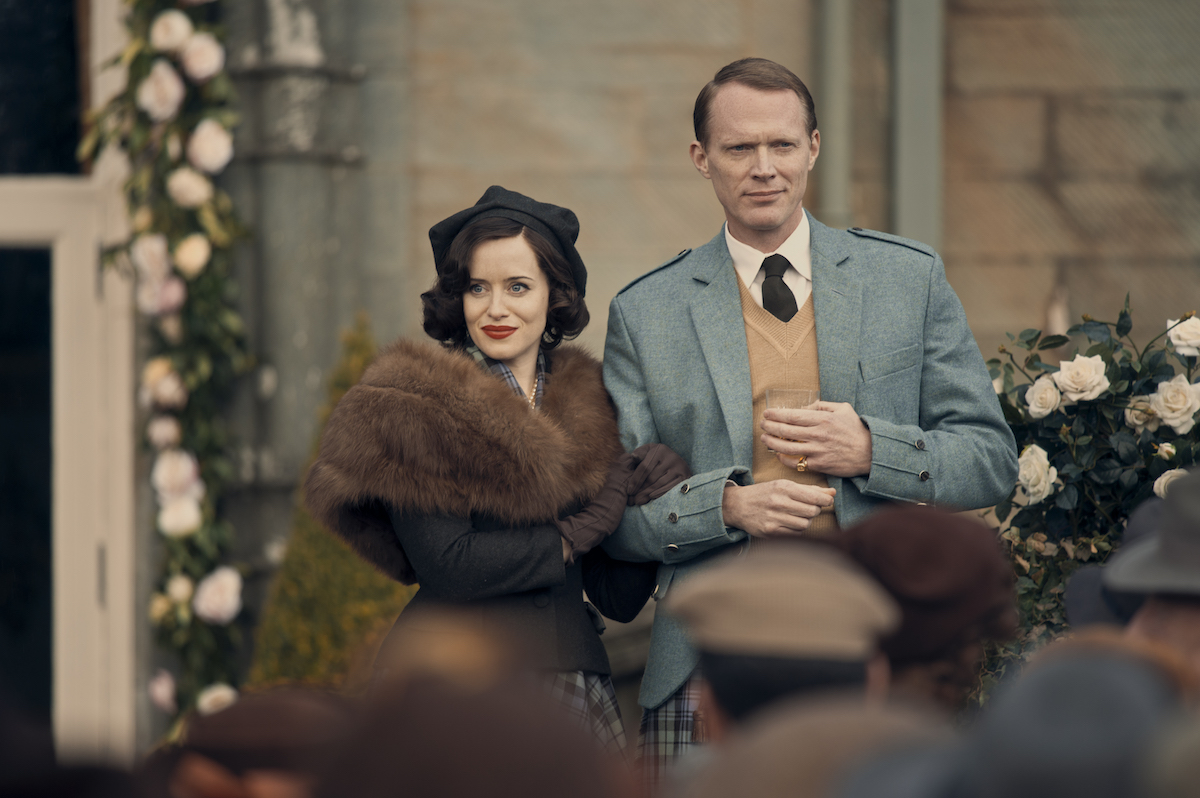 Secret behind the divorce of the royal couple is revealed in ‘A Very British Scandal’. (Photo: TV Line)

Overview of the ‘A Very British Scandal’ Trailer

This teaser offers a glimpse inside the Duke and Duchess’s opulent lifestyle, but the couple’s private problems are becoming more apparent. They show Duke drinking excessively and being unpleasant to her. In addition, the trailer raises the specter of the couple running out of money.

Afterwards, we watch a scenario in which the Duke and Duchess accuse one another of adultery, with the Duke teasing her about having evidence against her while she has none against him. As the video comes to a close, we get a peek of how the populace is beginning to turn against the Duchess.

Sarah Phelps penned and co-wrote the miniseries, which Anne Sewitsky directed from start to finish. Dublin Murders and The ABC Murders are two of Phelps’ prior works. Sewitsky, on the other hand, has directed episodes of series like Black Mirror and Castle Rock in his past work as a filmmaker.