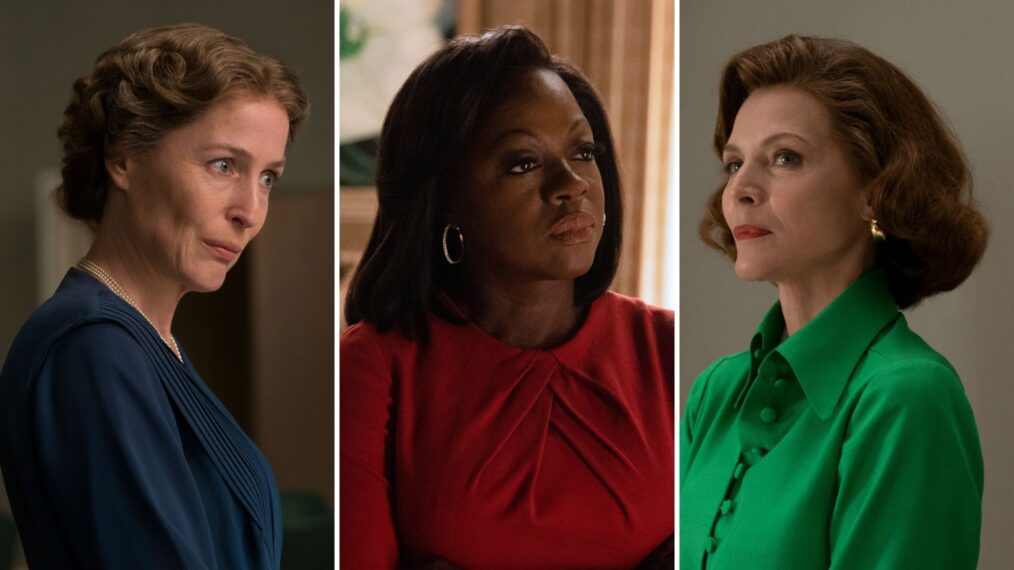 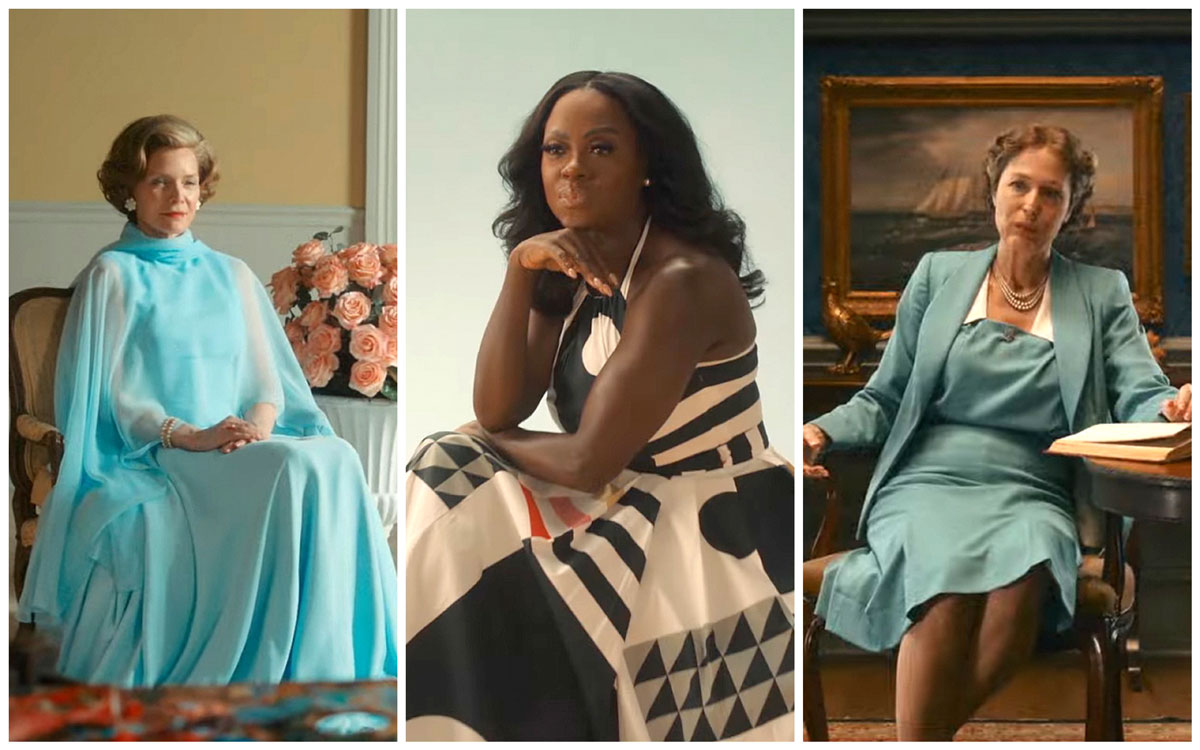 What We Know About the ‘First Lady’

The play is billed as a “revelatory reframing of American leadership through the perspective of the First Ladies.”. A look at three first women, Michelle Obama, Eleanor Roosevelt, and Betty Ford, The First Lady examines their travels in Washington, D.C., their families, and their effect on politics.

To portray Michelle Obama in the film, Viola Davis was the first cast member to sign on. As Betty Ford and Eleanor Roosevelt, Michelle Pfeiffer and Gillian Anderson were selected.

Franklin Delano Roosevelt will be played by Kiefer Sutherland (The Fugitive, Stand By Me), according to Vulture. Fagbenle (The Handmaid’s Tale and Black Widow) will play Barack Obama. Gerald Ford is played by Aaron Eckhart (The Dark Knight), while Susan Elizabeth Ford is played by Dakota Fanning.

Release Date of ‘The Lady’

On Showtime in the United States, The First Lady will premiere on Sunday, April 17th, 2022. Yes, the UK will receive Paramount Plus later this summer, along with the rest of the world. We’ll keep you updated as soon as we learn more about a UK broadcast date.

Using intertwined narratives, The First Lady delves into the personal and political lives of three dynamic First Ladies. Rather than only focusing on their roles as Presidential wives, the show aims to show how they came to be there, beginning with their early life before moving to Washington, D.C.