New Anime 'Summertime Render' Will Be Out Soon 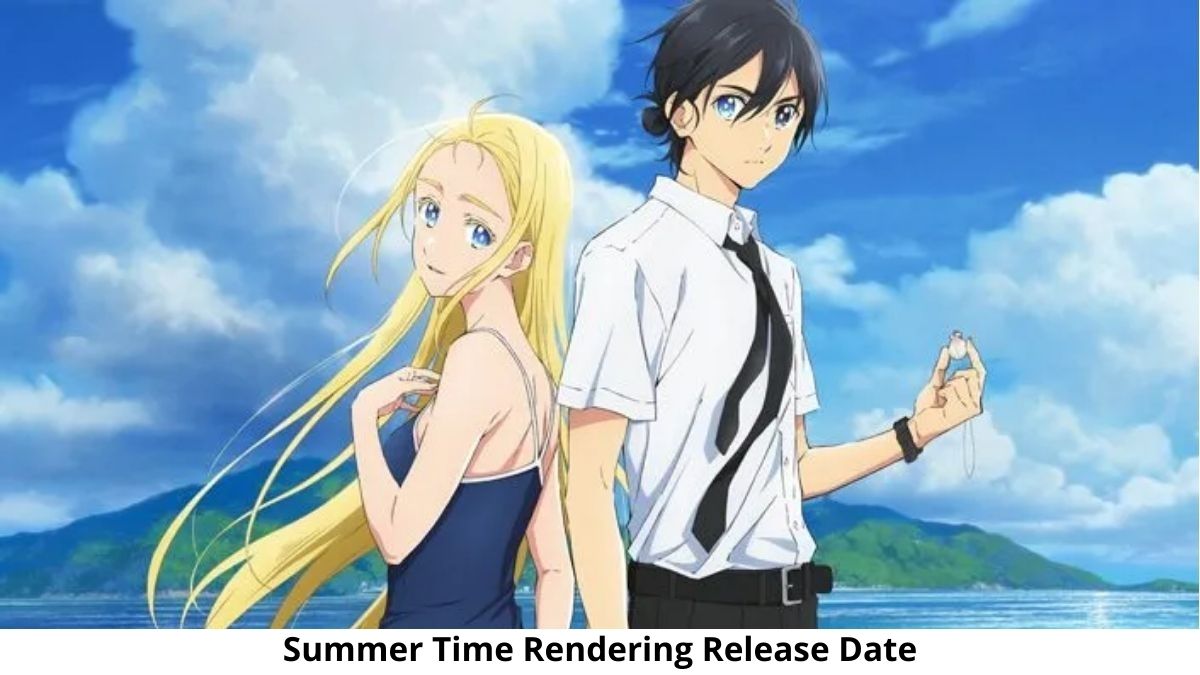 Summertime Render may be new to many fans, but those who read the original manga feel it has the potential to be one of the most successful anime series by the year 2022! 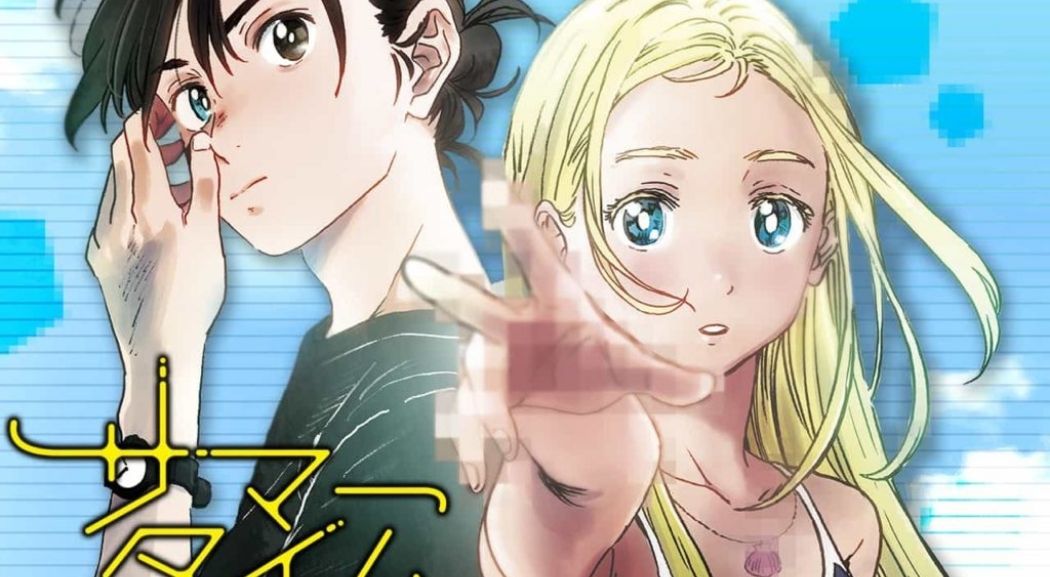 Before relocating to Tokyo with his sisters, Shinpei spent his childhood in a little seaside town called Summertime Rendering, which is based on its own manga series. Shinpei returns to Ushio’s burial after hearing about her death. Shinpei observes bruising on Ushio’s neck and suspects that something more sinister than drowning may have occurred. When Shinpei begins to hear the Ushio’s voice pleading with him to rescue her sister, he dives further into his investigation and uncovers the town’s sinister underbelly.

Major streaming sites, such as Netflix and Hulu, will undergo significant changes in the next Spring 2022 anime season. For this season’s lineup, there is little doubt that there is something for everyone in the mix. There will be something for everyone, from isekai to romance and more. Check out the first episode of Summer Time Rendering if you’re in the mood for some mystery and the occult.

On Thursday, April 14th, 2022, a new episode of Summertime Rendering will air. Every Thursday after that, new episodes will be published. In Japan, the first episode will show at midnight. Disney has acquired the rights to the show, but no date has been set for its worldwide broadcast as of yet.

We expect Disney to release episodes on a weekly basis, as Crunchyroll and Netflix have done in the past with their own programs. In the past, we’ve seen that series licensed worldwide are only published in full after they’ve concluded their run in Japan, which may be a few months out at the earliest.