Everything You Need To Know About 'Healer Girl' 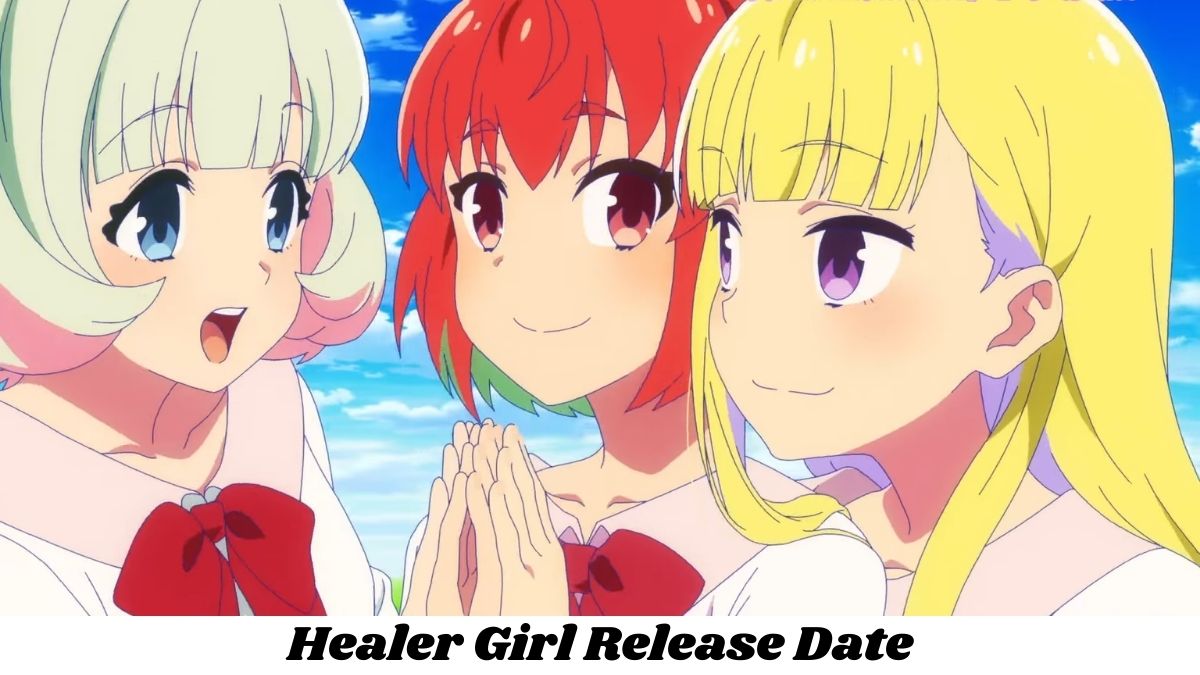 New promotional material has been released for the Healer Girl anime series, which is scheduled for a Spring 2022 premiere. 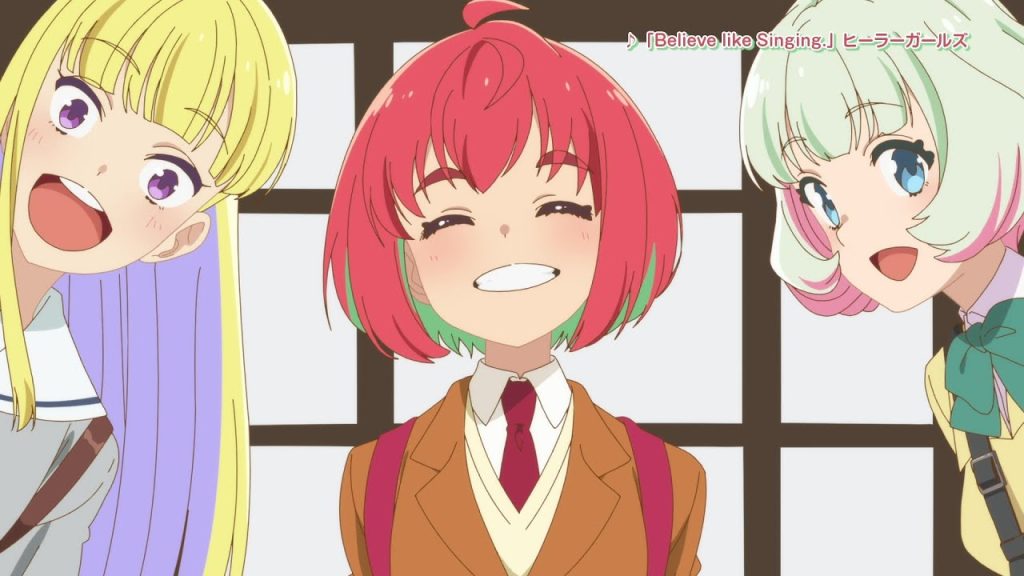 Production of the ‘Healer Girl’

Yasuhiro Irie is the director and Noboru Kimura is the writer of the series. Karin Isobe, Akane Kumada, Marina Horiuchi, and Chihaya Yoshitake form the Healer Girls, a choral section featured in the show. Yukie Akiya created the character designs, while Ryo Takahashi wrote the music for the show.

May J, a Japanese pop and R&B singer, will collaborate with the Healer Girls chorus unit, which is made up of the main cast members. Both “A Cruel Angel’s Thesis” and “Hanamizuki” will be performed, as well as a conversation part. The Healer Girls YouTube account will post two making-of films on March 14 and March 21, respectively, while the BANDAI NAMCO Arts Channel will post the main video on March 28.

This group of voice actors will perform two songs for Healer Girls’ forthcoming original anime series: “Feel you, heal you” at the show’s start and “Believe like singing” at its finale. Healer Girls, a four-piece VA/singer group, was created in March 2021. May J is set to collaborate with the group on music videos and other projects.

In two upcoming behind-the-scenes films to be released on Bandai Namco Arts’ YouTube account on March 14th and March 21st, the band will play, according to Crunchyroll. On March 28, after the release of the BTS videos, fans may look forward to an interview with the cast and May J., as well as performances of “Hanamizuki” and “A Cruel Angel’s Thesis,” from Neon Genesis Evangelion. TOKYO MX and BS11 in Japan will air the Healer Girl anime series on April 4, 2022.