The assertions of Shannon Sharpe The personal animosity that Stefon Diggs has with Josh Allen is misdirected. Stefon Diggs, the great receiver for the Buffalo Bills, was not happy with the team’s elimination from the AFC playoff race in the divisional round.

According to Joe Buscaglia of The Athletic, Diggs bolted out of the locker room quickly after the Bengals defeated the Bills by a score of 27-10 on Sunday. Diggs made his way out of the area before any of Buffalo’s coaches were even inside the tunnel area.

According to the report, the 29-year-old wide receiver eventually returned after being stopped by the running back for the Bills. Duke Johnson. Diggs was present for the postgame address delivered by Head Coach Sean McDermott, but he departed shortly after it concluded.

The heated situation on the sidelines at Highmark Stadium that led to Diggs’ early leave occurred after he was spotted flailing his arms and presumably yelling at Bills quarterback Josh Allen as the game continued to get away from them in the fourth quarter. Diggs’ early exit followed the stressful encounter.

After the game, Allen offered support for the receiver by describing Diggs as “a fierce competitor.” 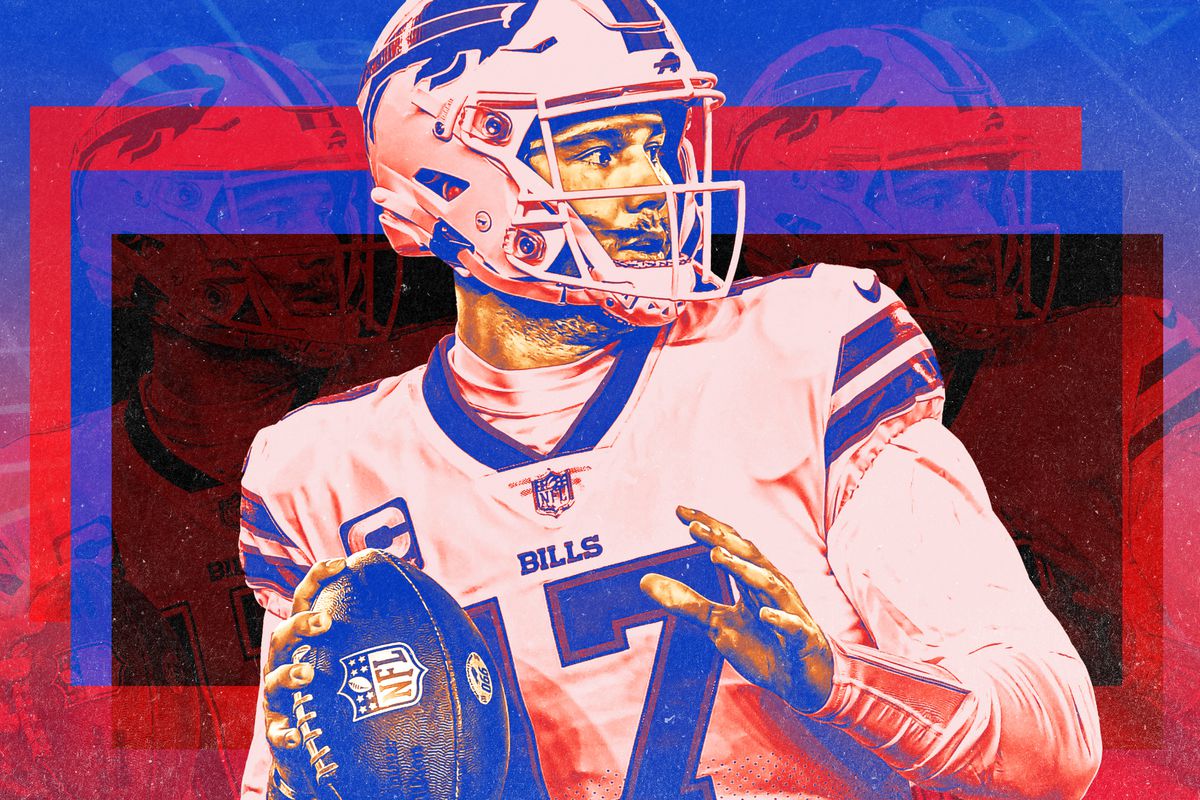 “And whatever it was that we were doing wrong tonight that prevented us from getting the ball to him, we are going to have to learn from it.”

McDermott also did not appear to be bothered by Diggs’ behaviour after the game, with the head coach viewing the receiver’s fury as a positive aspect of the team’s defeat to the Vikings.

According to what McDermott told the reporters, “That’s what makes him good; it’s what you witnessed.” “It hurts, and a person who doesn’t hurt isn’t the kind of guy I want to be with.”

Since the Bills have been knocked out of the playoffs, the Bengals will play the Chiefs for the second year in a row in the AFC Championship game on the following Sunday.