At the age of 40, former professional rider Lieuwe Westra passed away. His biographer Thomas Sijtsma reported that the Dutchman passed away on Saturday afternoon.

According to Dutch media, Westra was discovered unconscious at his workplace in Zwaagdijk, the Netherlands, and CPR failed to revive him. There was “no suggestion of suicide” at this point, Sijtsma later clarified.

The Dutchman, known as “The Beast” throughout his career, raced for Vacansoleil and Astana for eight years before calling it quits in January 2017 with 13 victories to his name. Westra, who was scheduled to continue racing that year with Wanty-Gobert, abruptly announced his retirement at the age of 34. After his career came to an end, he went on to manage a cycling hotel in Spain, where he was open about his depression.

The former cyclist recently battled himself and lost, SIjtsma wrote in a post to Twitter on Sunday. Beast, please go in peace. “.

A summit finish victory at Finaut-Emosson during the 2014 Critérium du Dauphiné was Westra’s most memorable victory. Westra, who turned professional at the relatively late age of 26, won several significant races during his career.

The day before in Poisy, Westra dropped out of a breakaway two-man sprint, but on the mountain stage he made the escape once again, spectacularly reeling in and passing Katusha riders Yuri Trofimov and Egor Silin in the final 200 metres of the climb.

His other WorldTour victories are Stage 5 of the 2012 Paris-Nice and a solitary triumph at Montjuc Park during the Volta a Catalunya’s final stage in 2014. 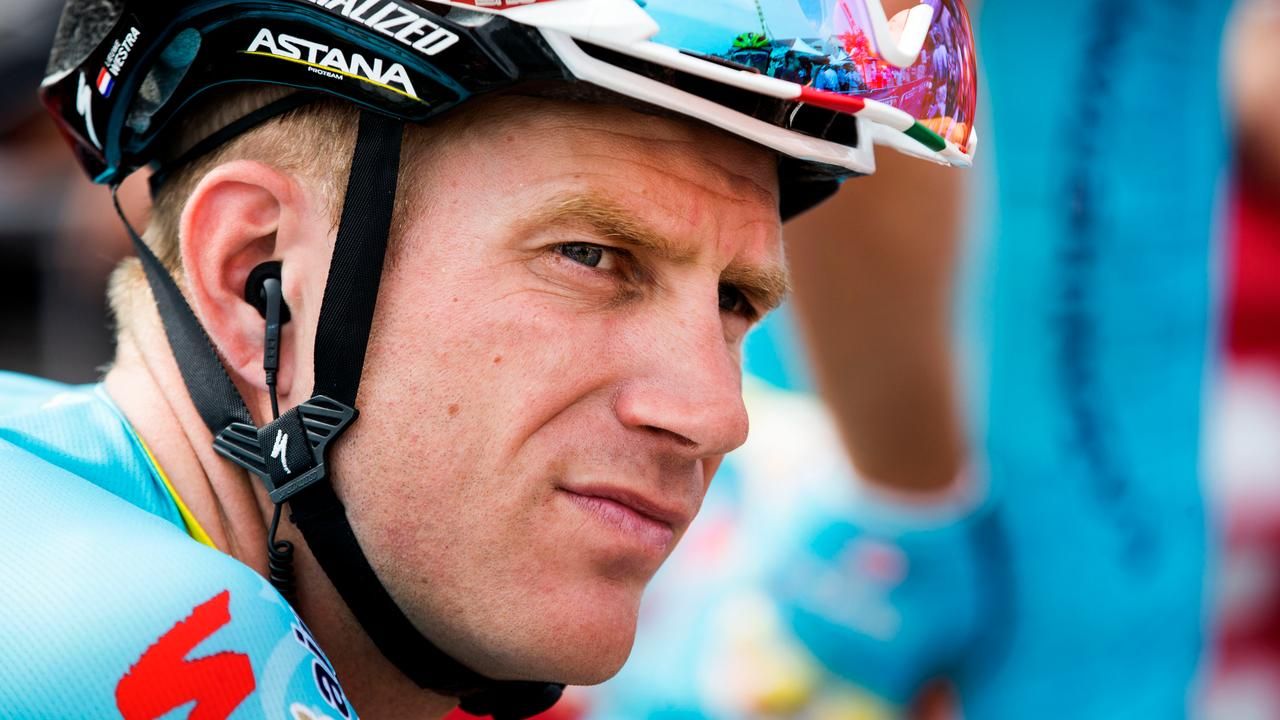 He was a member of the Astana team in 2014 that supported Vincenzo Nibali in his Tour de France victory, playing a crucial role and taking home the combativity award during the Italian’s well-known ride in the yellow jersey on stage 5 over the slick Paris-Roubaix cobblestones.

Westra was well-known for his combative, attacking riding style during his racing career. He was strong in the flats, the hills, and time trials. In addition to his most notable victories, he also won the 2016 Driedaagse De Panne, the 2012 Post Danmark Rundt, the Tour of California’s opening stage, and two national time trial championships in 2012 and 2013.

Westra would later admit in his 2018 autobiography The Beast that he had faked an injury while at Astana in order to get TUEs for cortisone. The 2016 Driedaagse De Panne was when he also acknowledged using caffeine and tramadol.

Numerous former colleagues and fellow riders paid homage to Westra on social media after hearing the news of his passing.
Johnny Hoogerland, a former teammate with Vacansoleil, wrote: “Lieuwe my friend.

His 2014 Astana colleague Enrico Gasparotto commented, “Rest in peace Lieuwe. One of my most devoted colleagues, a big-hearted dude.

“We are devastated by the terrible news about the untimely passing of Lieuwe Westra,” his former Astana Qazaqstan team tweeted. We send the family and loved ones our sincere sympathies. What has occurred to you recently? We are incredibly saddened by the fact that your life ended tonight. I’m sorry we weren’t able to assist you further. I will always be grateful for everything you did for me while we were colleagues.