Darius Miles, a basketball player for Alabama, was arrested in connection with a deadly shooting and charged with capital murder. Following a shooting early on Sunday in Tuscaloosa, junior forward Darius Miles of Alabama was taken into custody and charged with capital murder. Along with Maryland resident Michael Lynn Davis, 20, Miles, age 21, is one of two suspects charged in the case.

After Miles’ profile on the basketball team’s website for Alabama was deleted at some time on Sunday, the institution declared in a statement that he is no longer a member of the squad. He was arrested on Sunday with no bond despite having an ankle ailment that had him sidelined for the remainder of the season.

Nate Oats, the head coach of Alabama, stated in a news conference on Monday that he could not comment on Darius’ situation or the investigation. “This is a really challenging situation. As we work through this, we’re still helping each other. “

Alabama released a statement saying, “We are saddened by the incident that happened last night close to campus and extend our heartfelt condolences to the family and friends of the victims.”. The statement continued, “We appreciate law enforcement’s quick action and emergency response teams’ comprehensive reaction, and we will continue to assist the continuing investigation fully. A recent criminal accusation was brought against Darius Miles, a student-athlete who was dismissed from school and is no longer on the Alabama men’s basketball team. We were made aware of this “. 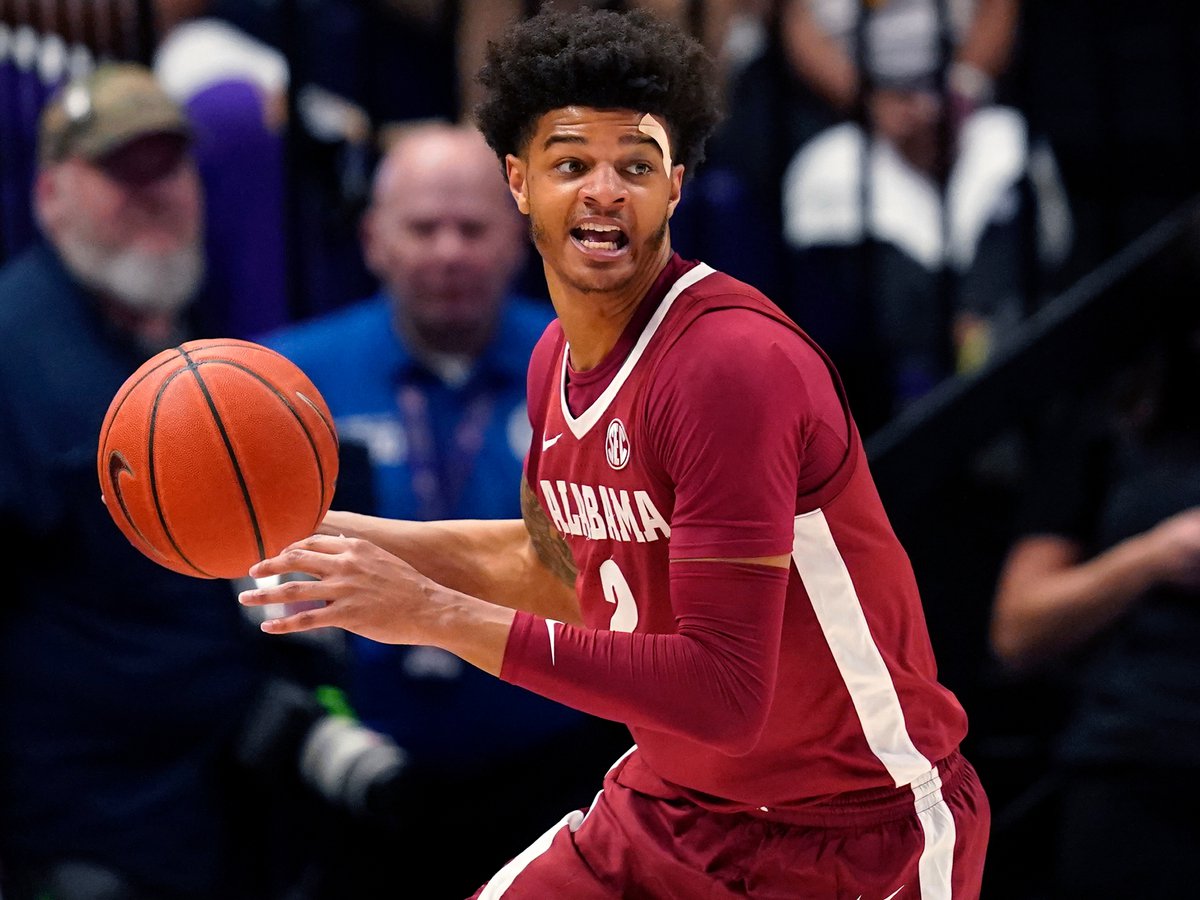 According to AL . com, Jamea Jonae Harris, 23, was shot on Sunday and was pronounced dead at the scene. “At this time, it appears that the shooting was the outcome of a minor argument between the victims and suspects after they ran into one another along the strip,” said Tuscaloosa Violent Crimes Capt. During a press conference on Sunday, Jack Kennedy stated that, according to AL . com. He continued, “They were able to track down Miles and Davis, who were then found and interviewed, through video surveillance and an investigation conducted by speaking with witnesses. Kennedy claimed that one of the suspects was shot, though it was unclear which one.

According to Miles’ attorney, the death of Jamea Jonae Harris has devastated Darius Miles and his family. “Although Darius has been charged with being connected to this tragedy, he insists on his innocence and eagerly awaits his day in court. “

Miles, a 2020 recruit from Washington, D.C., signed with Alabama. in the 247Sports rankings as a top-50 national prospect and a four-star prospect. He played 53 games over the previous three seasons, starting three and averaging 4 points and 2 rebounds. He played in only six games this season due to a preseason ankle injury, averaging 1 point, 5 rebounds, and 6 minutes per game.