Brittany Tee, 35, is missing, and police are asking for the public's assistance in finding her. When a 35-year-old woman vanished on Tuesday night after leaving her boyfriend’s house, police in Massachusetts turned to the public for assistance.

Despite being missing for almost a week, Brookfield resident Brittany Tee was only reported missing three days after she was last seen.

“They used cadaver dogs, a drone in the air, and people on the ground. Dogs searching for human scent were brought in. According to Boston 25 News, Worcester District Attorney Joseph Early Jr. stated that the search had been extensive and thorough.

Over the course of the weekend, investigators combed Brookfield in the area of the boyfriend’s house for leads. Police dogs eventually discovered Tee’s scent in the woods close to Lewis Field, a playground.

Police searched the area using a drone on Sunday in an effort to find the missing woman. Friends of Tee claim that the reason for the holdup in filing her missing person report was a breakdown in communication.

Many people are worried about Brittany, and Mattie Sjoblom, one of her friends, said, “We just want her to know that we all love her so much and that we want her home safe.” 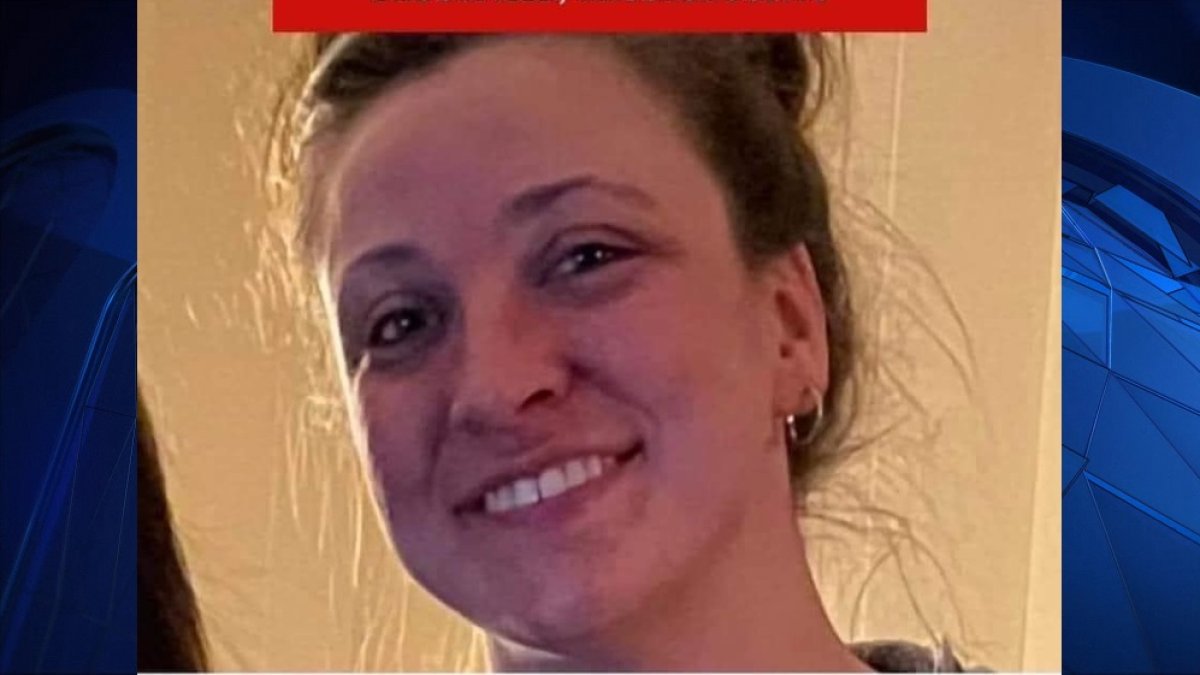 Dozens of her family members visited the Brookfield Police Department to learn more about the investigation and express their hope that the growing amount of attention will prompt the search to move more quickly.

We all finally reached a breaking point today. Sjoblom continued, “We did demonstrate a sizable presence of support today in the parking lot across the street from the station, which I feel helped get the ball rolling.

Although Tee’s friends had planned to assist in the search, the authorities say they are concerned they might unintentionally tamper with crucial evidence.

According to CBS Boston, Brookfield Police Chief Michael Blanchard stated, “I know the urge is out there to go and help in the search right now, but we’re asking that you please not do that.”.

Tee, who weighs 120 pounds and stands 5 feet 6 inches tall, was last seen sporting a black coat, jeans, and work boots. Her family and friends claim that she has never gone this long without getting in touch.

Residents of Brookfield nearby are being urged by authorities to check any cameras they may have outside of their residences for any relevant information.