Everything We Know About Lori Vallow's Late Brother Sins of Our Mother on Netflix is a wild ride through true crime documentaries. The first episode of the series introduces us to Lori Vallow, who is charged with the murders of Tylee Ryan and Joshua “J.”. J. Vallow and Tammy Daybell, her fifth and current husband’s ex-wife.

Early in 2023 will see the start of her trial. Vallow’s brothers, Adam and Alex Cox, are introduced to us as we analyze her narrative. Keep reading to find out more about Alex Cox’s relationship with his sister while we’re covering Adam’s specifics here.

Alex Cox, the brother of Lori Vallow, who is he?

One of the older brothers of Lori Vallow is Alex Cox. He performed standup comedy, and as his mother said of him in the documentary, “he was very funny.”. He can even be seen in the video down below doing Looney Toons impressions.

Nobody ever had any suspicions that he had ever harmed anyone else, just like with his sister.

But he followed Lori Vallow as she submerged herself further into her cult-like faith. They both believed that people were either light spirits or dark spirits. The latter was regarded as a zombie, and its body needed to be destroyed in order to release its spirit. Cox served as his sister’s hitman, a source told reporter Justin Lum, who mentioned it in the documentary. 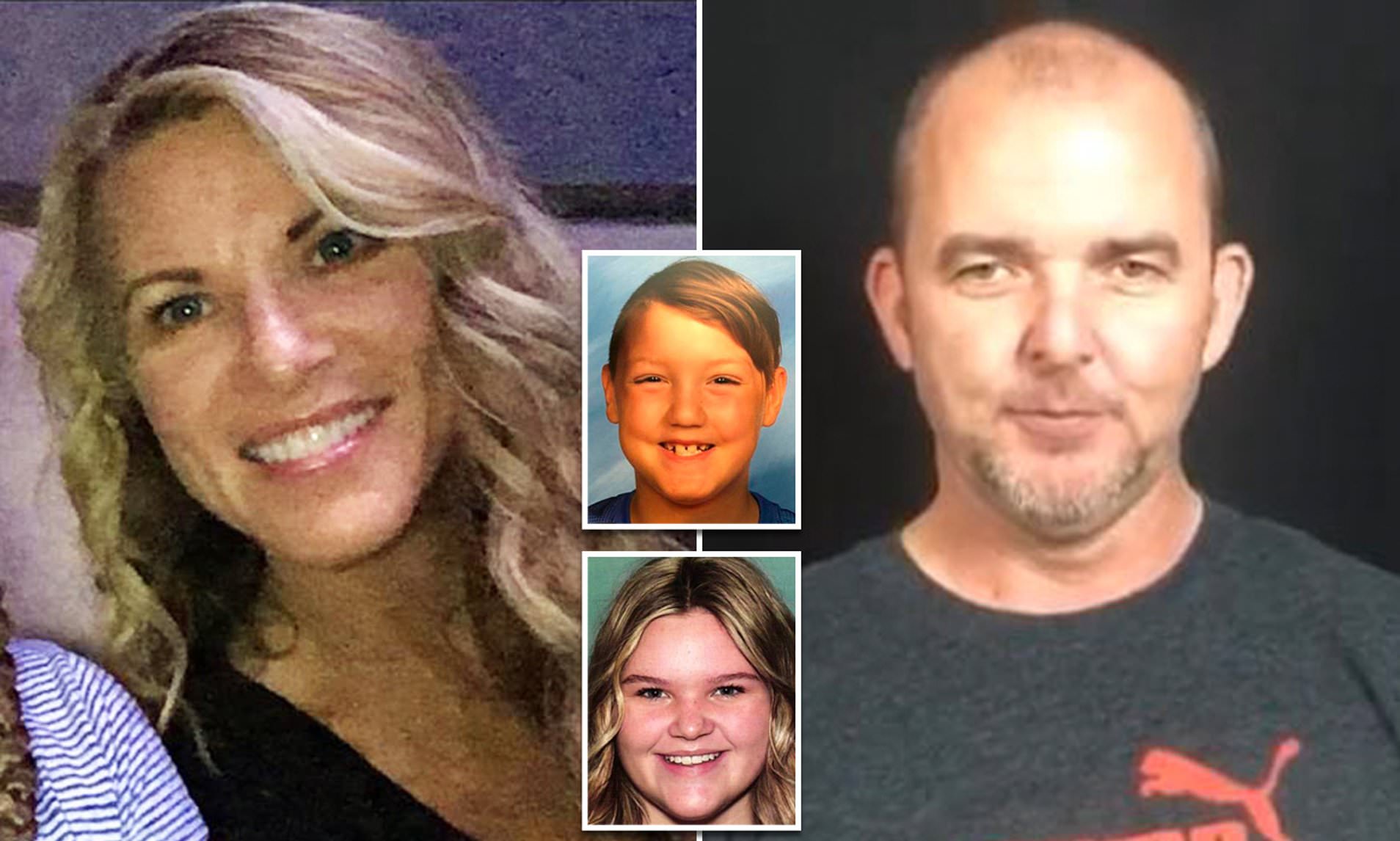 He shot and killed Charles Vallow, his sister’s fourth husband, in 2019, according to the New York Times. Cox asserted that he had shot the man in self-defense to defend his sister and niece. It wasn’t really clear, though, if Mr. Vallow had escalated to being violent or if this was a defense mechanism. Cox and his sister wanted Mr. Dot Vallow gone because they thought he was a evil spirit.

Additionally, Cox had gotten physical with Joseph Anthony Ryan Jr., his sister’s third husband. in 2007. He allegedly threatened to kill Joseph and tasered him, but Joseph was able to escape, according to FOX News.

Cox was married to a woman named Zulema Pastenes, who shared his and Lori Vallow’s religion.

Cox was also among the last individuals to see Tylee and J. J. prior to their disappearance (which, after their bodies were found, turned the case into a murder). Investigators in the documentary believed Cox was responsible for their murder, but he was never charged because he passed away later that year from natural causes.

What caused the death of Alex Cox?

In December 2019, Alex Cox passed away. His autopsy report, which was featured in the documentary, determined that bilateral pulmonary thromboembolism was the cause of death. The condition does run in the family, according to his mother.