Joseph Augustus Zarelli,"The Boy in the Box" identity explored after 65 Years of his Death 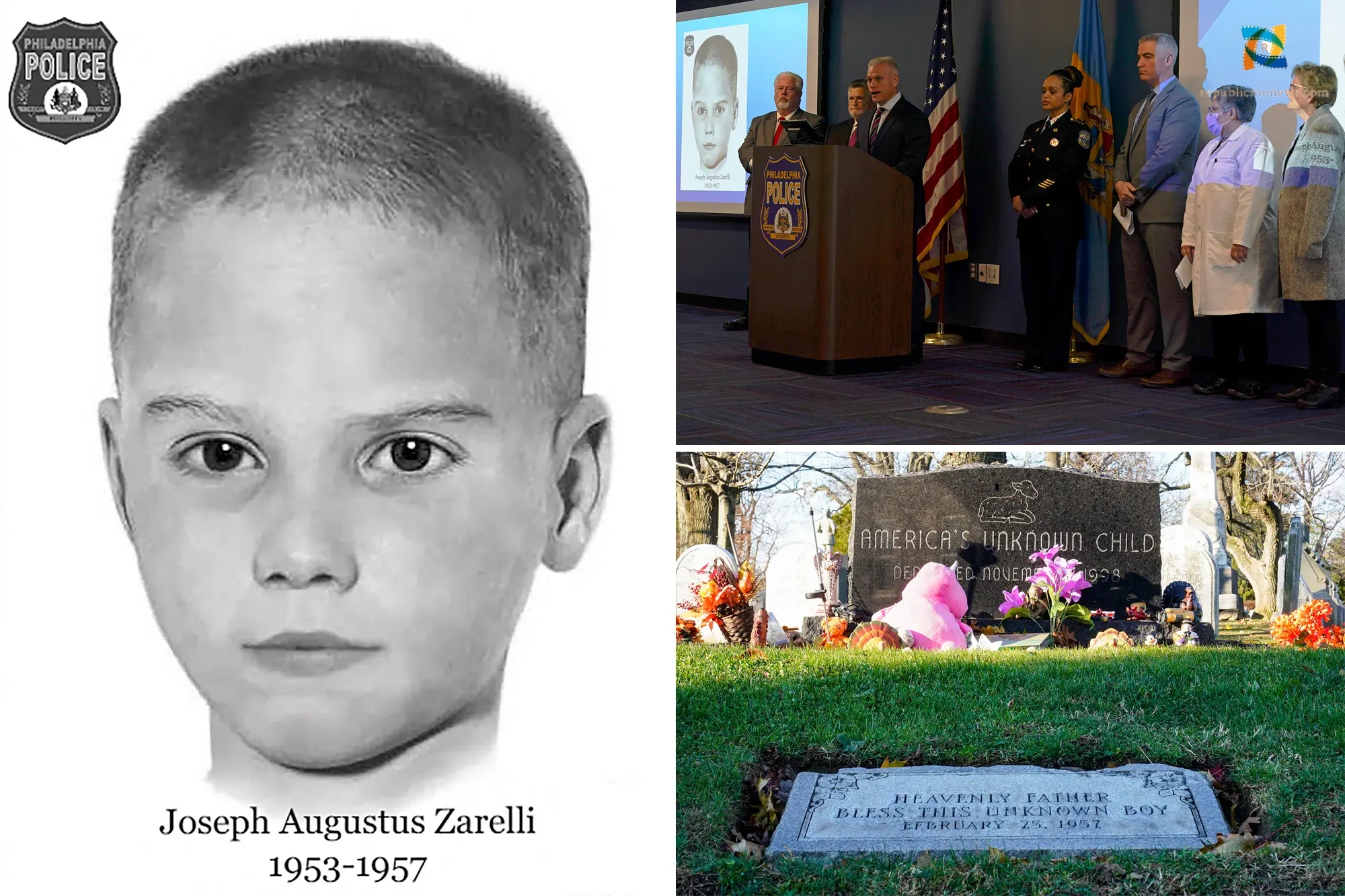 Philadelphia Police on Thursday finally identified the “Boy in the Box” who was found dead in Philadelphia 65 years ago. Philadelphia Police Commissioner Danielle Outlaw on Thursday during a press conference reveals the identity of America’s Unknown Child. The victim at that time was a four-year-old Joseph Augustus Zarelli. According to the Philadelphia Police, it is one of the oldest unsolved homicides. The identification is possible with the latest technology in DNA analysis and detective work. 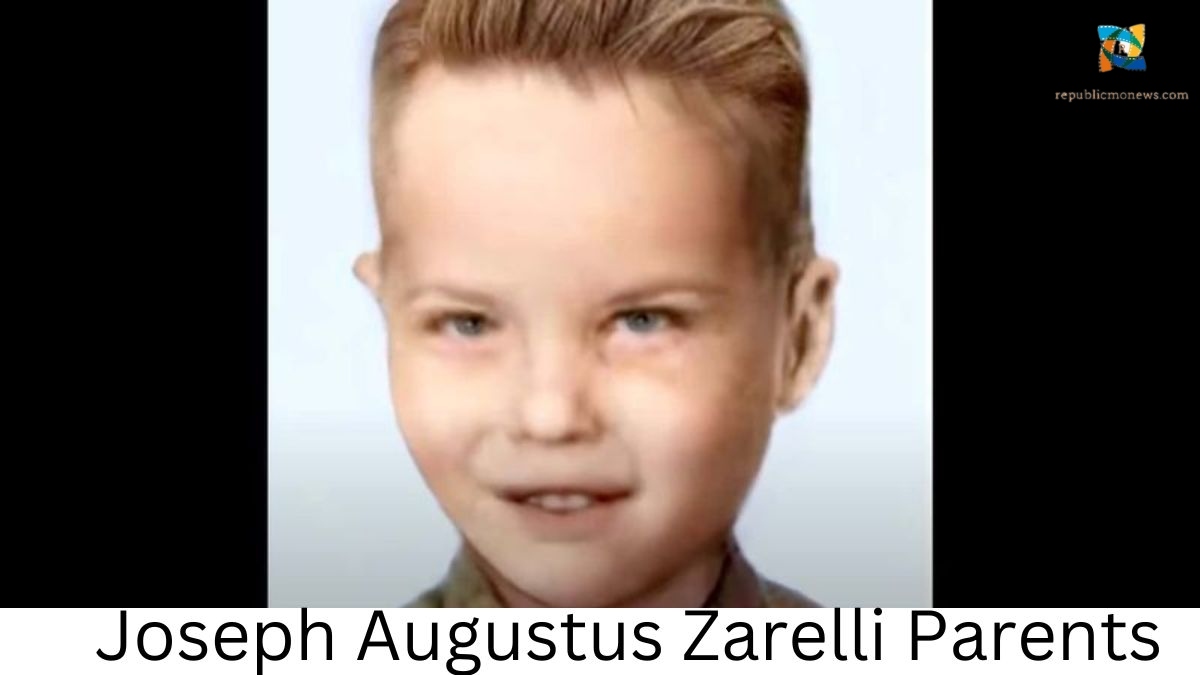 “His entire identity and his rightful claim to own his existence was taken away,”

“This announcement only closes one chapter in this little boy’s story, while opening up a new one,”

On February 25, 1957, Joseph’s naked body was found in a box near Susquehanna Road, in a wooded area of northeast Philadelphia. The body was wrapped in a cheap flannel blanket in a box. His hair had been cut short and the back of his head had been shattered. The child was severely beaten and multiple injuries were seen on his body. Prior to his death the boy suffered from physical trauma and was additionally found to be malnutrition. However, Philadelphia Police has identified America’s Unknown Child but is still investigating the murderer.

Details of the Long Investigation

America’s Unknown Child for 65 years haunted the investigators. The case became a great public interest but no one ever came to claim the child. The attempts to find his identification were going on for a long time. Fingerprints have been taken, Posters were distributed across the city, Schouring local orphanages and sketches are been made but despite all the efforts, the police were unable to find any clues about the mystery boy.

In 2019 his dead body was exhumed to retrieve more DNA samples, prior to it 1998, also his dead body was exhumed for DNA samples but at that time genetic testing was not advanced and the investigation team failed to identify the boy. According to Smith, this time the results of DNA testings were uploaded to DNA databases and with the help of genetic genealogists detectives were successful to locate and contact to the child’s maternal family. Investigators identified his birth mother and found his birth records. However, Joseph’s parents are dead but his siblings are still alive. Detectives pulled three birth certificates, two of the boy’s siblings and one they had never seen before.

However, the identity of the Boy in the Box is revealed but the case is still open as police now investigate the murderer behind the homicide.

Read Also: Gracie Piscopo Breaks Her Silence After Her Partner Allegedly Charged With Murdering His Mother.