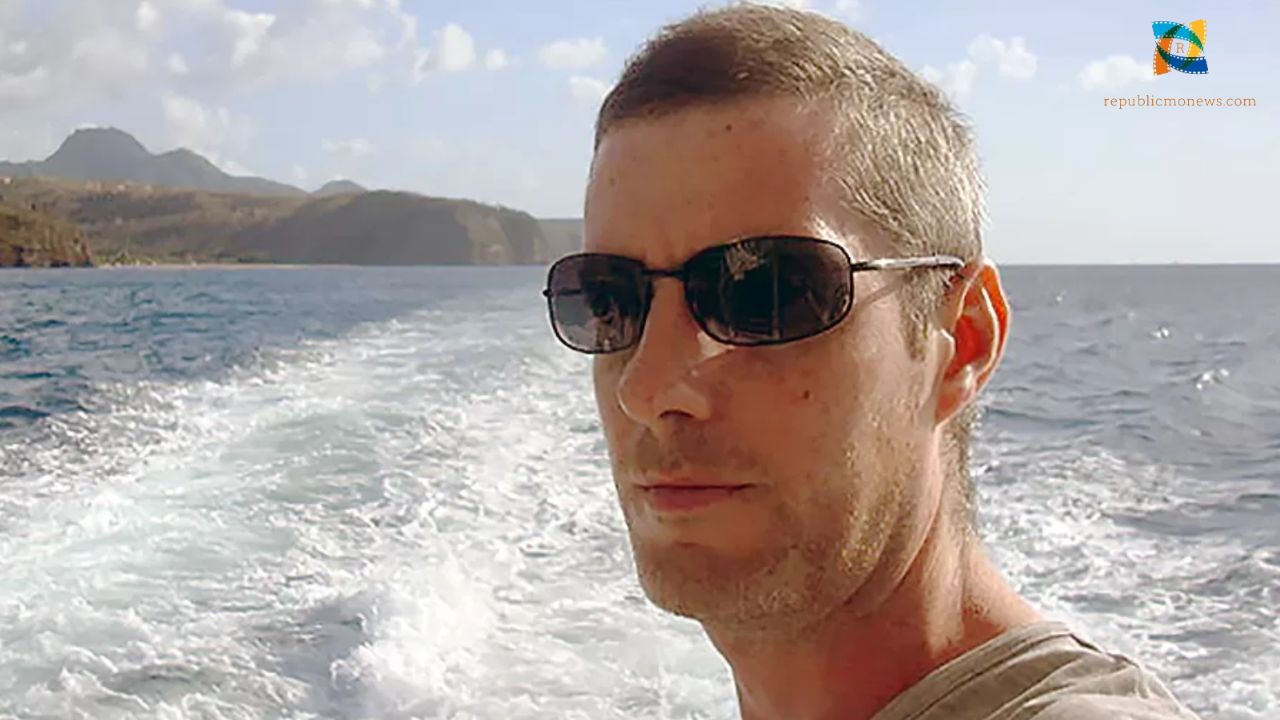 Following a shooting in a pub on the Caribbean island of St Lucia, a British man was killed, and his buddy was injured. On Saturday afternoon, masked shooters opened fire on Donnie McKinnon and Peter Jackson on the balcony of a tavern on Market Road in Soufriere. Another British guy, Peter Jackson, was injured in the Soufriere incident on Saturday. “Everyone knew who they were,” one neighbour told the St Lucia Times. “They were community members, and it’s a shame.” The shooting is being investigated. “We are taking statements from individuals, a spokesperson said.

Mr Donnie McKinnon Was Injured and Taken To Hospital:

Mr. McKinnon died, while Mr. Jackson, born in Accrington, Lancashire, was transported to the hospital. According to the St Lucia Times, both British males have lived on the island for some time. According to the publication, Mr. McKinnon moved to St Lucia and became a citizen of the country while managing the Soufriere Estate, a 2,000-acre former working plantation. He is said to have lived at Choiseul, on the southwestern part of the Reunion island. According to local media, Mr. Jackson, 72, has lived in St Lucia for over 30 years and is also a citizen.

Who is Donnie McKinnon?

Mr McKinnon is said to have gone to St Lucia several years ago after working as a manager at the Marcliffe Hotel from 2007 to 2009. In a statement, the hotel said: “We are all devastated to learn of Donnie McKinnon’s death in such horrific and brutal circumstances. “We are all Marcliffe family members, past and present, and losing Donnie in such a way has severely devastated us all. “We will remember him as the kind, modest, and trendy guy we all knew; he will be dearly missed, and we express our heartfelt sympathies to his family at this difficult time.”

“Everyone knew them; they were community members; it’s tragic,” one person told the St Lucia Times. “Still disturbed. Near my family house at a tavern on the seaside. Two persons were shot. One died,” another resident stated on Facebook. The tragedy is claimed to have sent shockwaves across the Soufriere neighbourhood, where both men were well-known. “We are helping the family of a British man who died and a British man who was injured in St Lucia,” a Foreign Office spokesman said. This year has seen 67 killings in Saint Lucia.

Read Also – Brandon Thoma and Taylor Blaha, Who are they? What happened to their Baby?