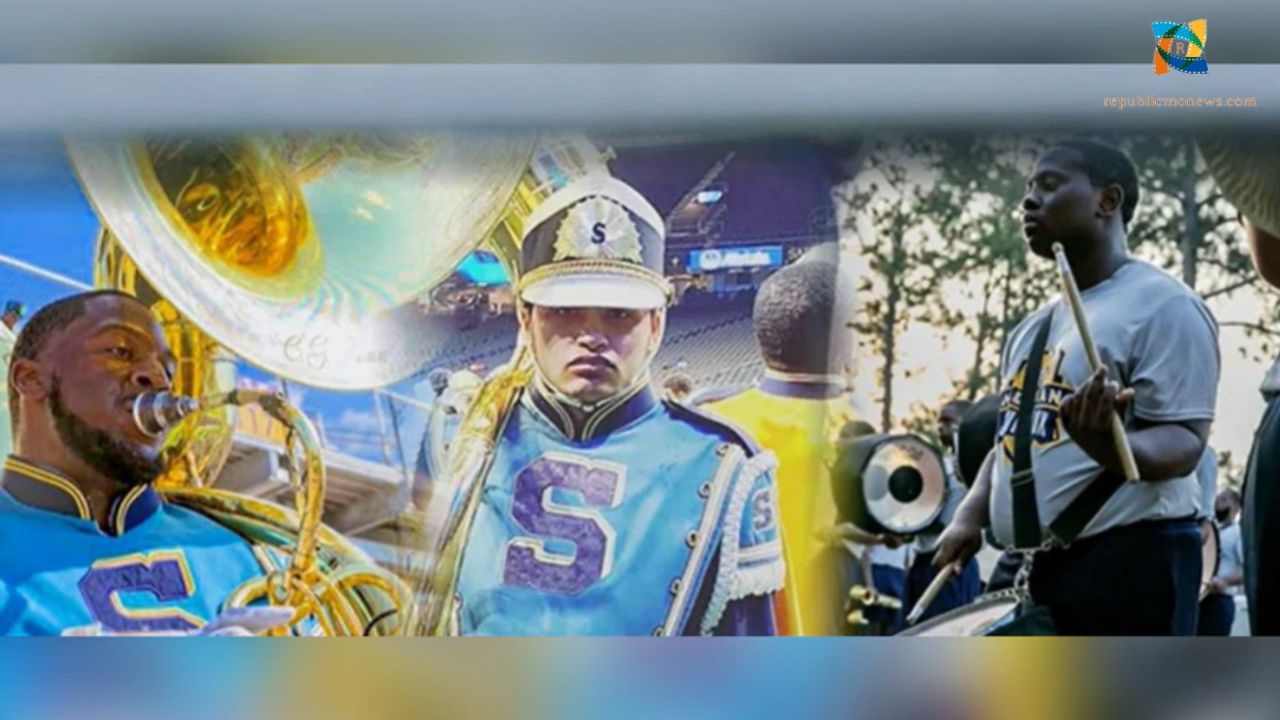 Three Southern University’s Human Jukebox marching band members were killed in an 18-wheeler accident. Let’s look at how the SU Human Jukebox band members died, and the automobile crash occurred. On Tuesday, three members of the Southern University Human Jukebox band were killed in a car accident. According to the Natchitoches Parish Sheriff’s Office, officers, LSP, and Natchitoches Regional Medical Center EMS responded to the two-vehicle severe incident on I-49 north of Powhatan. The Natchitoches Parish Coroner’s Office also arrived on the scene.

According to Kedric Taylor, director of bands at Southern University and A&M College, three students were killed in the disaster. The Jukebox Nation announced the news on Facebook. “It is with great grief t that we inform you that three of our band students died in a car accident.” Although we know the names of the Southern University band members who perished in a midnight collision, we are not yet releasing them. This is because one victim’s family has yet to be notified, according to Louisiana State Police. Two students played the tubas, while the other played the drums. 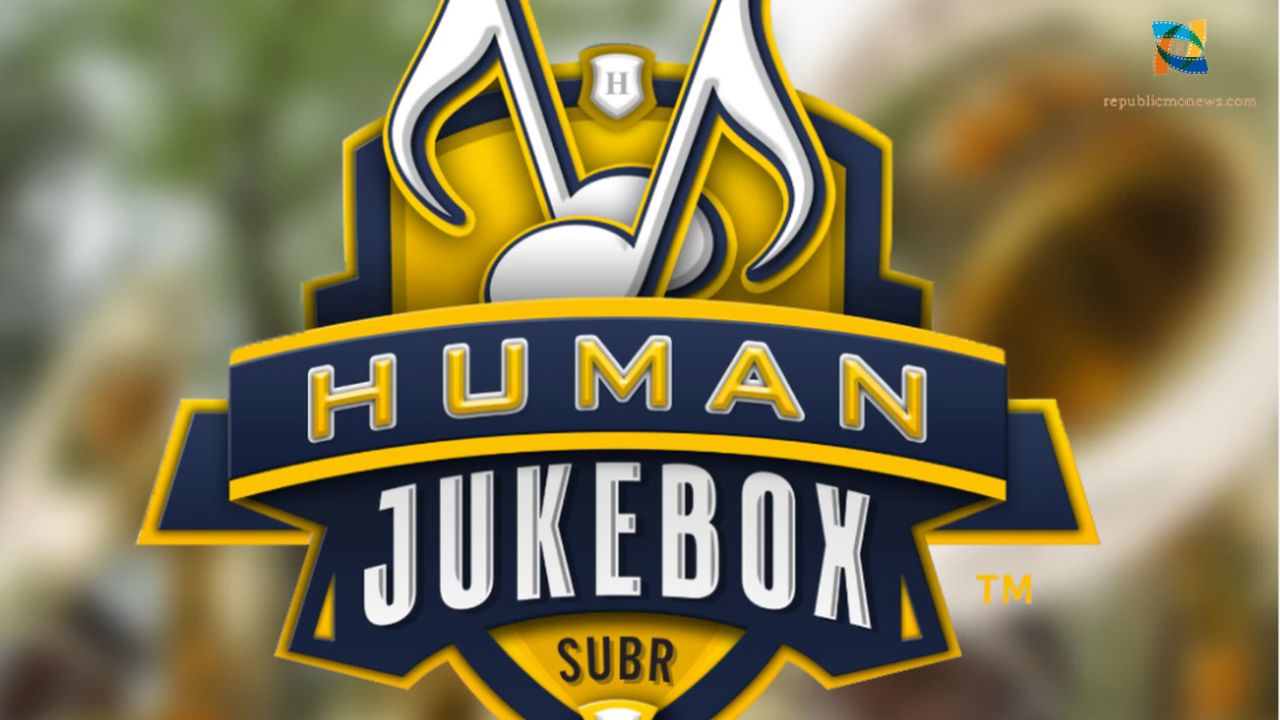 The Human Jukebox is the name of the marching band for Southern University and A&M College in Baton Rouge, Louisiana. The Human Jukebox has been rated one of the best marching bands in the country by USA Today, NCAA, ESPN, and Time. The band is well-known for its powerful sound, intricate arrangements, extensive song catalogue, and captivating stage presence. One of the most anticipated yearly events is The Human Jukebox’s Friday night “Battle of the Bands” clash against Grambling’s Tiger Marching Band during Bayou Classic weekend. The annual celebration attracts thousands of alums, supporters, and observers. NBC showed bits of it during Saturday’s nationally televised football game. In October 2017, the Southern University Human Jukebox and Raising Cane’s Chicken Fingers (a national restaurant brand headquartered in Baton Rouge) forged a partnership. Raising Cane was dubbed the “Official Chicken”. Ted James and J Morgan & Associates debuted the official Human Jukebox state licence plate for Louisianans at the Bayou Battle of the Bands, and they became the first marching band in the country with a licence plate. The Human Jukebox performed at President Bill Clinton’s inaugural parade in 1997. The Human Jukebox entertained Floyd Mayweather’s spectacular entrance at “The Fight of the Century” in Las Vegas’ MGM Grand Arena in 2015.