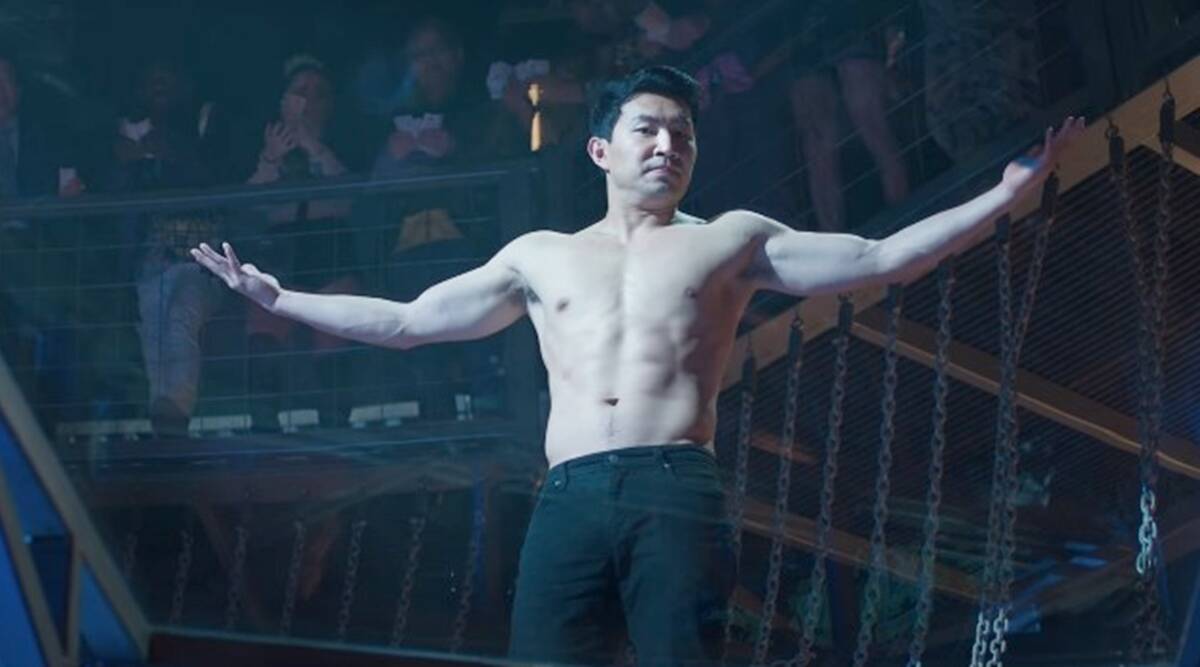 Simu Liu was born in Heilongjiang, China’s Harbin, on April 19, 1989. He is a Canadian stuntman, actor, writer, and producer. In the 2016 CBC comedy Kim’s Convenience, starring Paul Sun-Hyung Lee, Jean Yoon, and Andrea Bang, he played the character of Jung Kim. Even the ACTRA Awards and Canadian Screen Awards nominated him for his performance in the 2015 television series Blood and Water with Fiona Fu and Selena Lee. 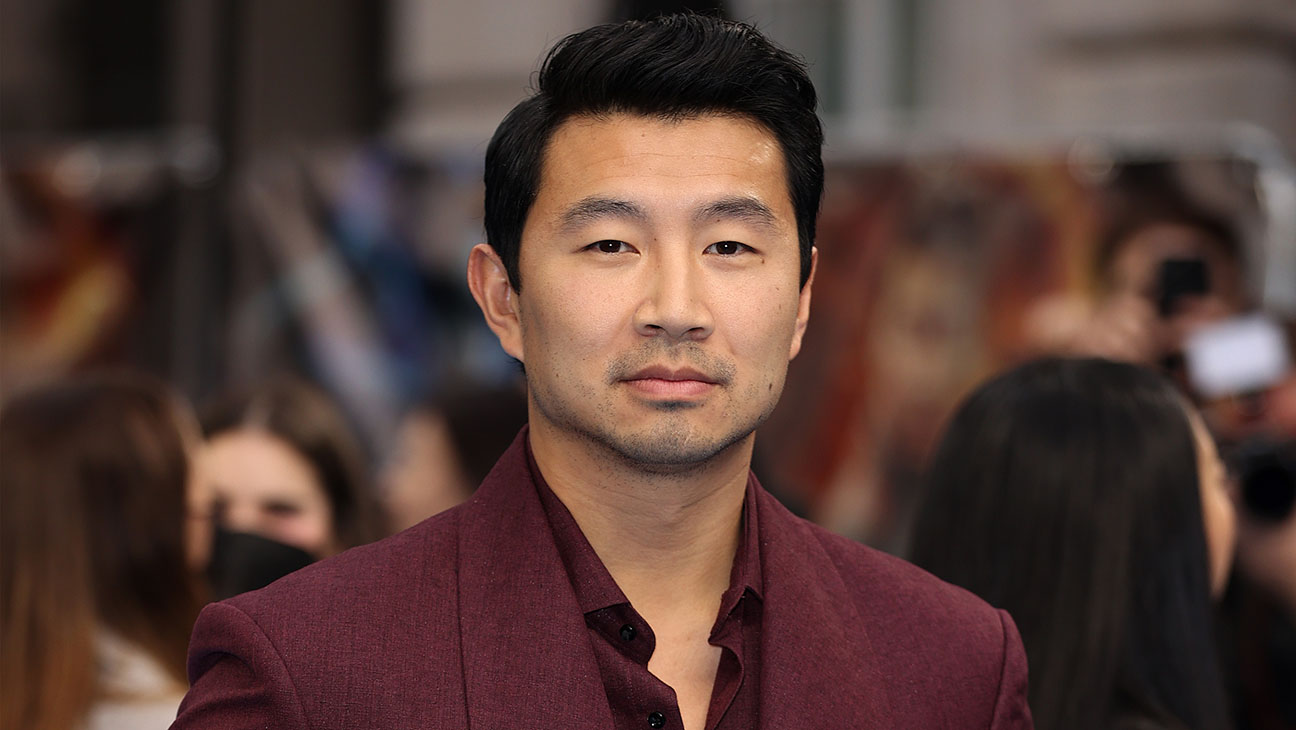 Simu Liu is a Chinese immigrant. In Mississauga, Ontario, he was raised. The Richard Ivey School of Business awarded him a degree. Simu Liu has over a year of experience as an accountant. However, the business was shut down for a variety of reasons, so Simu made the decision to pursue acting as a profession. In the Marvel Cinematic Universe film Shang-Chi and the Legend of the Ten Rings, he played the title character with Tony Chiu-Wai Leung, Awkwafina, Ben Kingsley, Meng’er Zhang, and other accomplished performers including Michelle Yeoh.

Simu Liu was a little-known supporting actor before becoming well-known. Although Maggie Q, Shane West, and Lyndsy Fonseca also starred in the series Nikita (2010), Simu Liu appeared as a desk officer in it. In the Canadian television series Air Crash Investigation – Mayday starring Jonathan Aris and Stephen Bogaert, Liu played an air traffic controller in a supporting role in 2003. 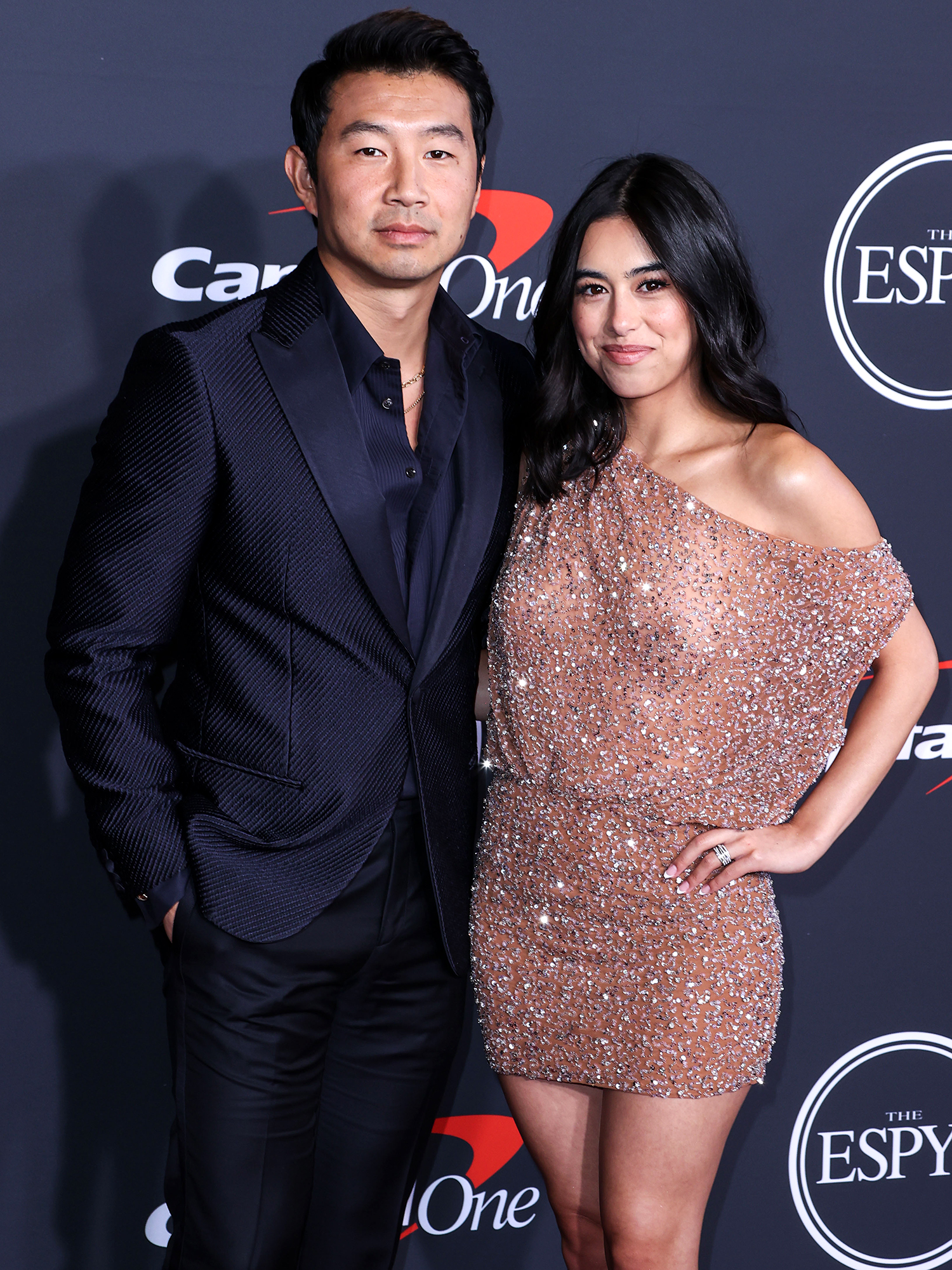 Alongside Eddie McClintock, Joanne Kelly, and Allison Scagliotti, Liu appeared in the Warehouse 13 TV series in 2009 as a bartender. Simu Liu had an appearance in the 2015 television miniseries Heroes Reborn as a stuntman alongside actors Jack Coleman, Zachary Levi, and Gatlin Kate James. Since then, he has appeared in Blood and Water (2015). In the 2017 film Taken, which also stars Clive Standen, Jennifer Beals, and Adam Goldberg, Simu Liu played the supporting character of Faaron. Alongside Wes Chatham, Dominique Tipper, and Steven Strait, he also made guest appearances on TV shows like The Expanse (2015), and Fresh Off the Boat (2015). Simu also appeared in guest roles on The Expanse (2015) and Fresh Off the Boat (2015) with Chelsey Crisp and Randall Park.

Simu Liu, a Marvel star, and Allison Hsu, a digital marketing manager at a record label, have made their Instagram relationships official. Last Saturday, the Canadian actor posted a picture of the two of them wearing Christmas jumpers to Instagram. The photo was shot last week in Los Angeles at a red carpet event for the release of the holiday film Violent Night, which stars David Harbour as Santa Claus. Liu, 33, who was in the photo, captioned it, “Pictured: two Asians in front of Santa’s crotch.” Hsu, an employee of Interscope Records, shared a photo of the couple kissing on November 21 and included only a cheerful face in the description. She worked on the digital and social campaigns for artists like Lady Gaga and Billie Eilish, who were included in Forbes magazine’s 30 Under 30 list for North America in 2021.