Who is the Girlfriend of The Voice 2022, Singer Bryce Leatherwood? 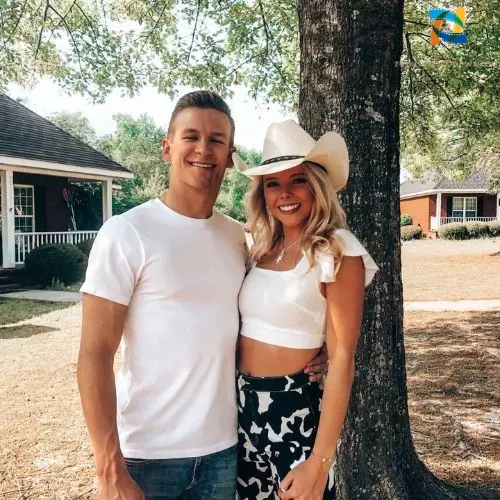 Bryce Leatherwood recently got in the limelight for reaching the semifinals of The Voice 2022. Bryce’s strong cowboy appeal is gaining everyone’s attention on the show. People are curious to know whether the handsome hunk is single or he is dating somebody. Breaking the hearts of all his single girls’ fans we let you know that the singer is not single and is dating a beautiful girl Lexie Houston. Let’s find out more about the girl. 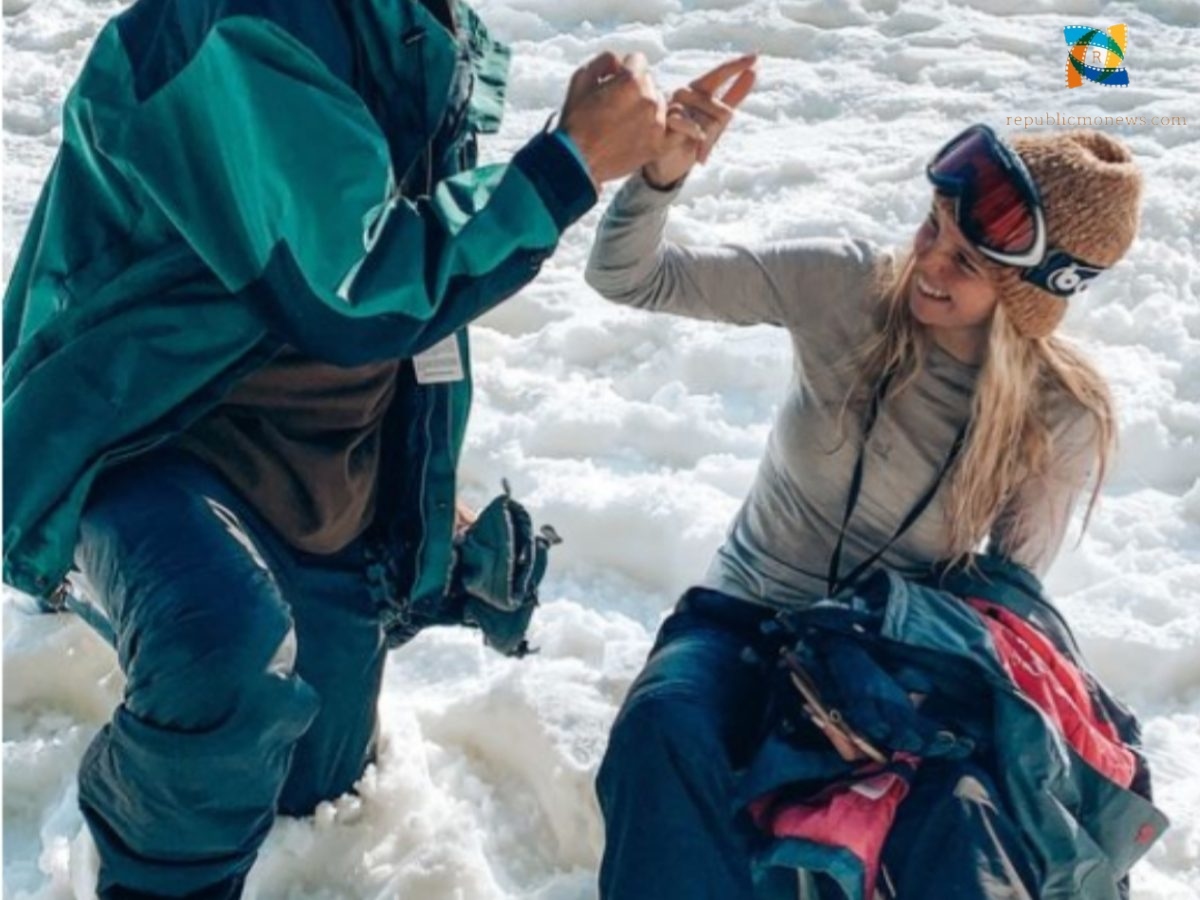 Lexie Houston is a southern belle from Georgia, Statesboro. She is a nursing student at a college in Statesboro, Georgia. Lexie celebrates her birthday on January 21, 2001, every year. Lexie has a brother also whose name is Jake Houston. According to their social media posts, the couple began dating each other officially on November 23, 2020. The couple had a common love for music and frequently goes to concerts together. The couple on their Instagram account shares pictures of their vacations where they are seen enjoying the winter sports of the north. 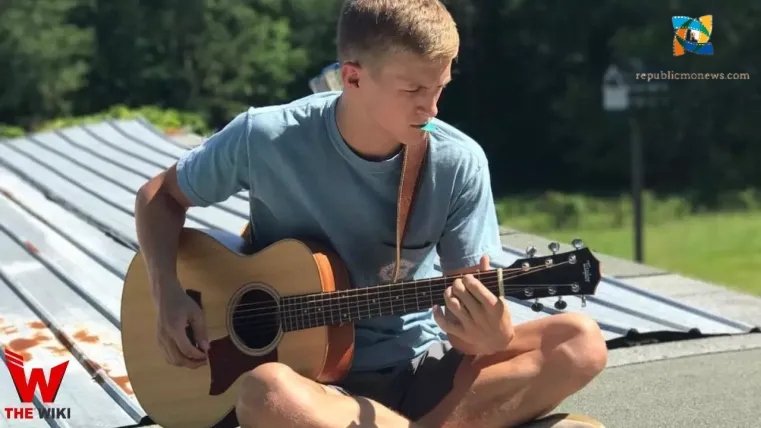 Bryce Leatherwood is recently a participant in the American reality show The Voice 2022. The singer has now made himself to the semifinals. Bryce as a musician, singer and songwriter got famed after his arrival as a contestant in the show. People are loving his cowboy image. Bryce also formed his own music band named ” Bryce Leatherwood Band” in October 2021. Bryce is very emotionally attached to his grandfather who was diagnosed with lung cancer when he was a child, he convinced him of the chemo and surgery which improved his health. His grandfather beats cancer for the second time, he reveals on the show.

Bryce was born on February 4, 2000, in Woodstock, Georgia. He holds an American Nationality and his Zodiac sign is Aquarians. Bryce previously also auditioned for American Idol Season 18, however, he was not selected for the Hollywood Round. Bryce completed his graduation from Georgia Southern University. Bryce as a contestant on the show is getting so much appreciation from the judges. Shelton also said that Bryce was 22 but got 40 years of enjoyment in music.