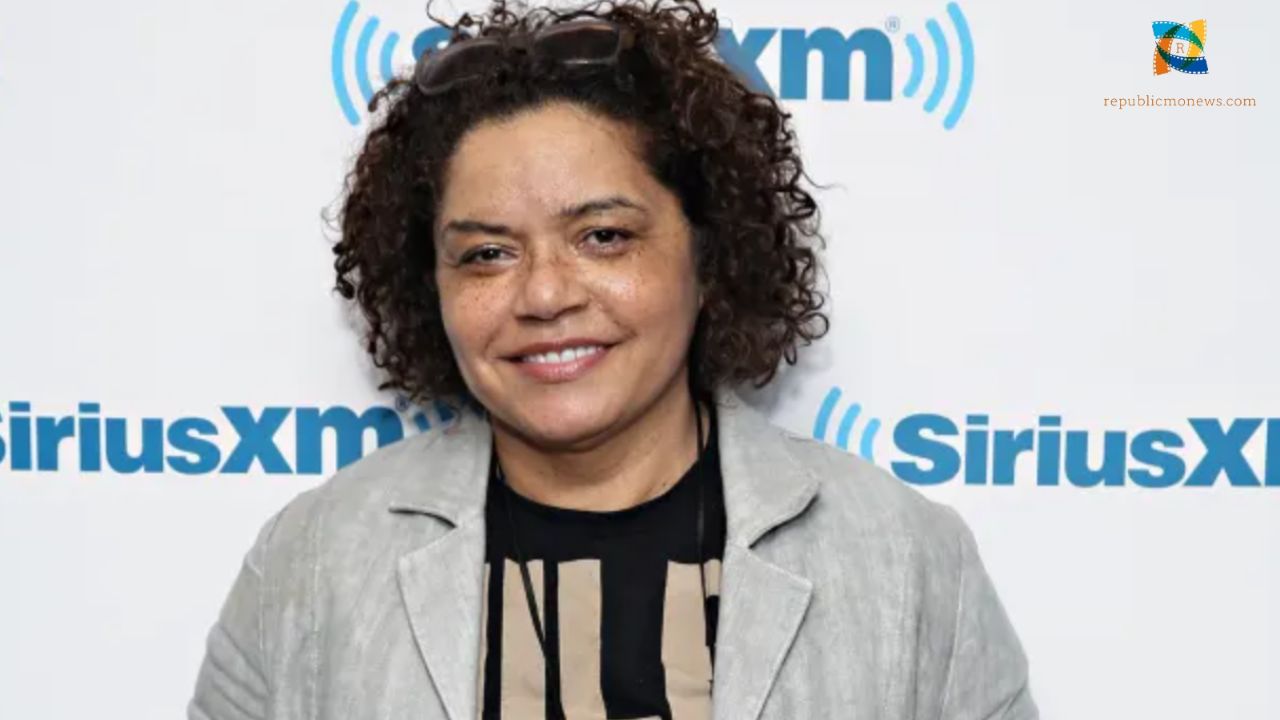 Who is Janis Hunter Gaye?

Janis Hunter Gaye, the daughter of Barbara Hunter and artist Slim Gaillard, was born on January 6, 1956. Jan met Marvin during the recording session for “Let’s Get It On.” Hunter Gaye was the daughter of Slim Gaillard, a singer-songwriter known for classics such as “Flat Foot Floogie.” She also supervised Nona Gaye’s career as a singer and actress, with credits including two Matrix films. Producer Ed Townsend introduced the singer to Hunter Gaye during a 1973 recording session at Hitsville in LA for his album. Gaye was married to Berry Gordy’s sister Anna Gordy at the time; Hunter Gaye was 17, and he was 34.

Gaye dedicated the song “Jan” from his 1974 album Marvin Gaye Live! to his future bride, and his album I Want You has been described as “an emotional and passionate dedication” to her. Hunter Gaye, according to her family, put together the renowned attire that Gaye wore for his historic 1974 musical performance at the Oakland Coliseum, which included a red watch cap, a beaded denim shirt, and silver red-laced platform boots. The couple married between 1977 and 1981. They eventually divorced. He died three years after being shot by his father in LA. Her autobiography, After the Dance, was published.

How Did Janis Hunter Gaye Die?

Janis Hunter Gaye, the wife of superstar Marvin Gaye and the inspiration for some of his songs, died Saturday at her home in Rhode Island for an unknown reason, according to her family. She was 66 years old at the time. Her sister Shawnn Monteiro, brother Mark Gaillard, children Nona and Frankie, and grandson Nolan Pentz survive her.

According to Nona Gaye, “I am heartbroken by the death of my mother, Janis Gaye.” She was the most powerful woman in my life and the lives of many others. I believe that once you meet my mother, Jan, you will never forget her. Every word she spoke came from her soul. She never said anything unintentionally. I know her desire and influence were all about her family from when she was 17 until she died, and her family stretched beyond blood, brothers, and sisters in every region of our beautiful and awful globe. Donations and Public Events An open event will be announced. Donations can be donated in her honor to Arms Around the Child, Breath With Me Revolution, and Fund a Mom.