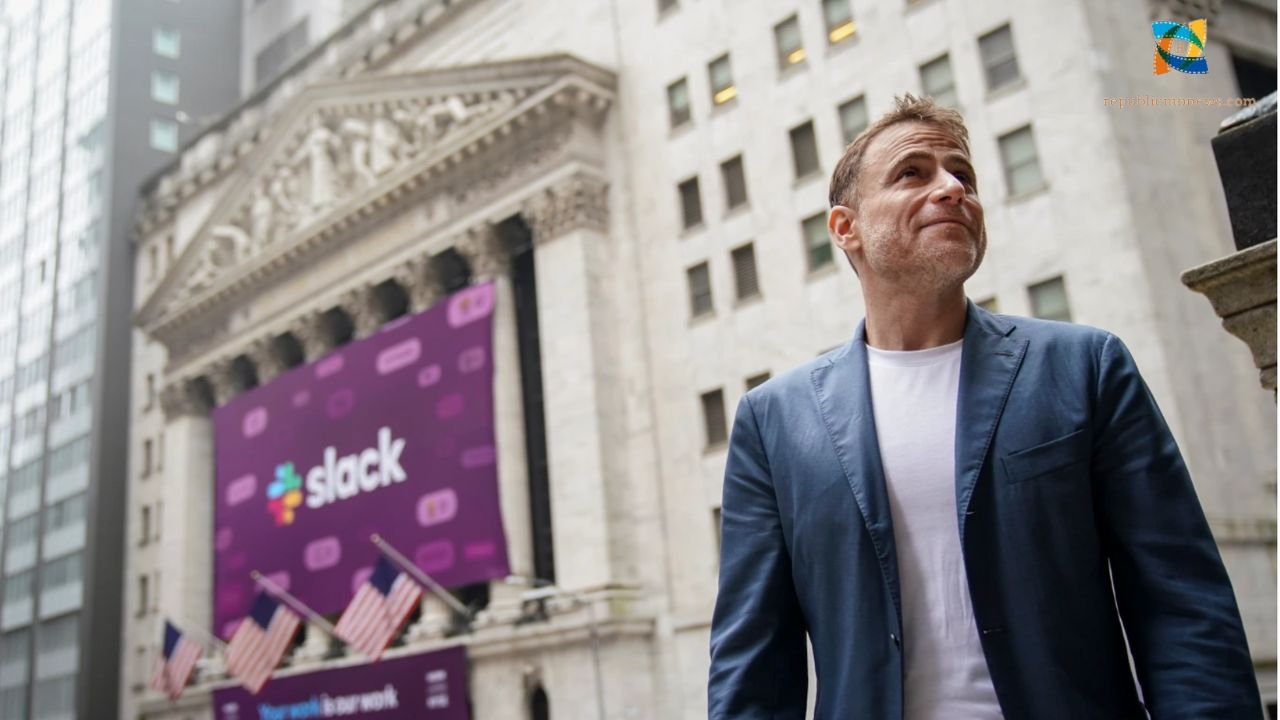 Slack CEO Stewart Butterfield announced his resignation just days after Salesforce co-CEO Bret Taylor announced his departure. Salesforce confirmed the story to TechCrunch via email. Lidiane Jones, the executive VP of Salesforce’s digital experiences clouds, would be taking over for Butterfield, completing a succession plan that had reportedly been lacking when Taylor unexpectedly stepped down last week. He was instrumental in the seamless integration of Slack with Salesforce, and Slack is now woven into the Salesforce Customer 360 platform, according to the company.

The statement said, “Stewart l in appointing Lidiane Jones, the Slack CEO, to guide it into its next chapter.” Lidiane has over three years of customer experience as a Salesforce executive team member. We’re grateful to Stewart for Lidiane to take over at Slack.” She tweeted today about her new job: Butterfield joined Salesforce when the business paid $27 billion for Slack at the end of 2020. This follows, on Thursday, Tableau CEO Mark Nelson would leave the company. It makes you question what is going on in Salesforce’s C-suite.

Slack, an instant-message-based team collaboration platform invented by Tiny Speck while working on Glitch, was released in August 2013 by Butterfield. The tool increased at a weekly rate of 5 to 10% after February 2014, with more than 120,00 daily users registered. In 2014, Slack’s first six-month usage data revealed approximately 16,000 members. Ludicorp was acquired by Yahoo! in March 2005, and Butterfield remained as General Manager of Flickr until he departed from Yahoo! on July 12, 2008. Butterfield co-founded Tiny Speck, a new firm, in 2009.

Butterfield met Slack’s other co-founder, Cal Henderson, at the photo-sharing company Flickr. Tiny Speck was started in 2009 by two men who wanted to create an online video game called Glitch. Tiny Speck created the software that employees used to build Glitch, and the company released it to the public. It grew swiftly, prompting Microsoft to mobilise. Slack took up an ad in The New York Times to welcome Microsoft to the market when it released Teams in 2016.