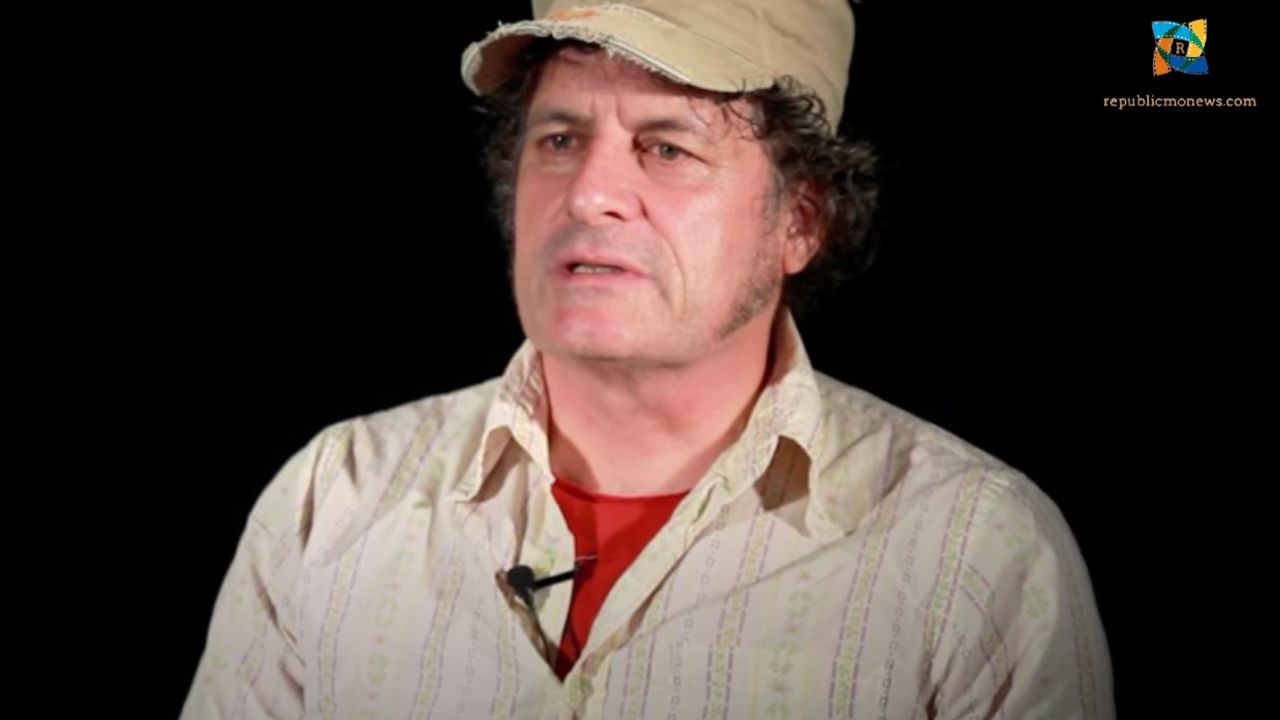 Hamish Kilgour, the Clean’s co-founder, died at age 65. Merge Records, The Clean’s American record label, issued a death announcement, which reads, “With heavy hearts, we can confirm that Hamish Kilgour has died in his native New Zealand.” Hamish developed one of the most essential and timeless bodies of work as a founding member alongside David and Robert.” Hamish had a propulsive, instantly recognisable technique and an understated strength; he was a joy to see perform.” Hamish was the colourful and inventive musician we’ve had the pleasure of working as a singer and songwriter with the Mad Scene, which he co-founded with Lisa Siegel, and, of course, with the Clean.

How Did Hamish Kilgour Die?

Hamish Kilgour, a New Zealand musician, died on November 27 after going missing. According to his relatives, he was last seen at a Christchurch retail centre. However, the reason for the death of Hamish Kilgour has not been made public. On Tuesday, police confirmed that the case had been referred to the coroner but declined to comment further. Kilgour’s relatives and friends were concerned for his well-being, according to a police social media post. “Hamish was mysterious in his generosity, love of music, and politics,” said Ben Goldberg, co-founder of Ba Da Bing! Records, which published Kilgour’s solo songs. Even at his lowest, he never lost sight of his ideals. Every beat, strum, and sentence he made carries his heart.”

Who is Hamish Kilgour?

Kilgour is most known for co-founding The Clean, a Dunedin band that rose to popularity on the Flying Nun label in 1978. Kilgour and his brother David founded The Clean in Duned in 1978. They are considered one of the forefathers of the jangly “Dunedin sound” in the indie-pop genre. The Clean were forefathers of indie rock and pop. “Tally Ho!” was the group’s first hit, and it helped Flying Nun Records become well-known. At the time, the trio consisted of the brothers and bassists, who would later join the Bats. They were all involved in songwriting before resuming as Clean in the late 1980s and reuniting for a tour and live EP.

Read Also – Who is the Wife of Former NFL Player Vince Wilfork? Everything About His Family