Christopher Keeley, The Suspect of Couple Murder in Marshfield Arrested in Florida 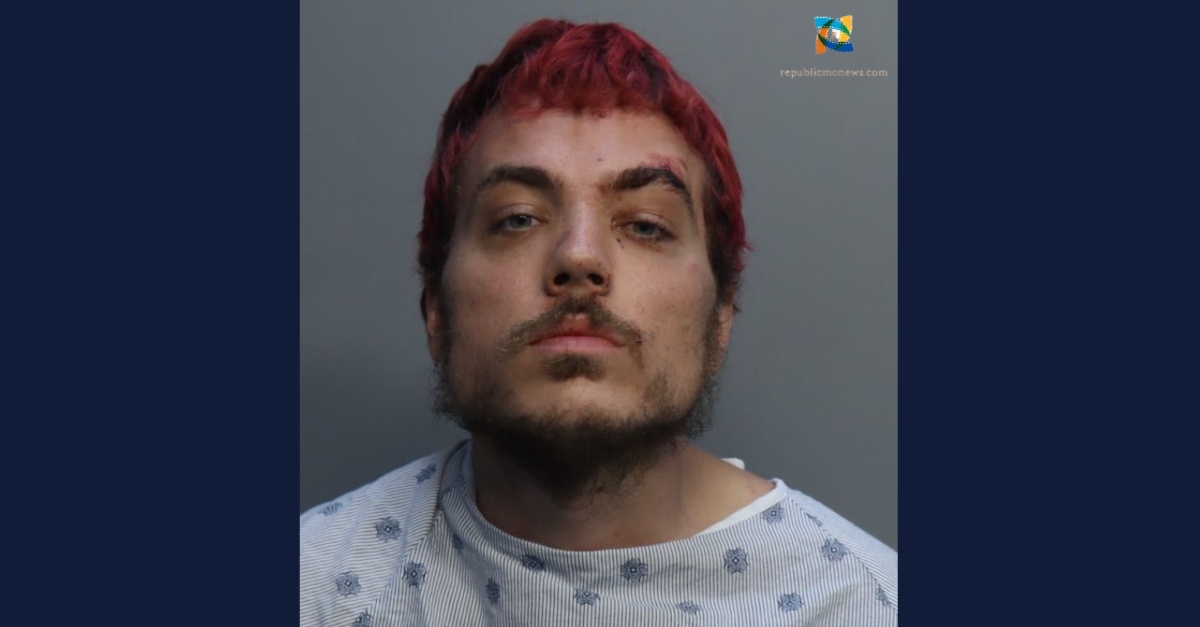 On Saturday night Christopher Keeley, the suspect in a brutal couple murder in Marshfield has been arrested in Miami Beach, Florida. Cops have been looking for him since Wednesday. On November 29, officers found the married couple, Carl and Vicki Mattson have died at their home on Gotham Hill Drive. The officers were called for a wellness check and found the couple died.

Investigators said the couple was found bludgeoned and stabbed at their home on Gotham Hill Drive, Marshfield, Massachusetts, and were discovered dead on Tuesday. Along with the couple a dog was also found dead.

According to Plymouth County District Attorney Timothy Cruz Kelley, 27 had been located the night before at around 8:20 p.m. in Miami Beach. Kelly apparently changed his appearance to hide and intended to misguide the officers prior to his arrest. Kelley was booked for an escape warrant from out of state on Saturday.