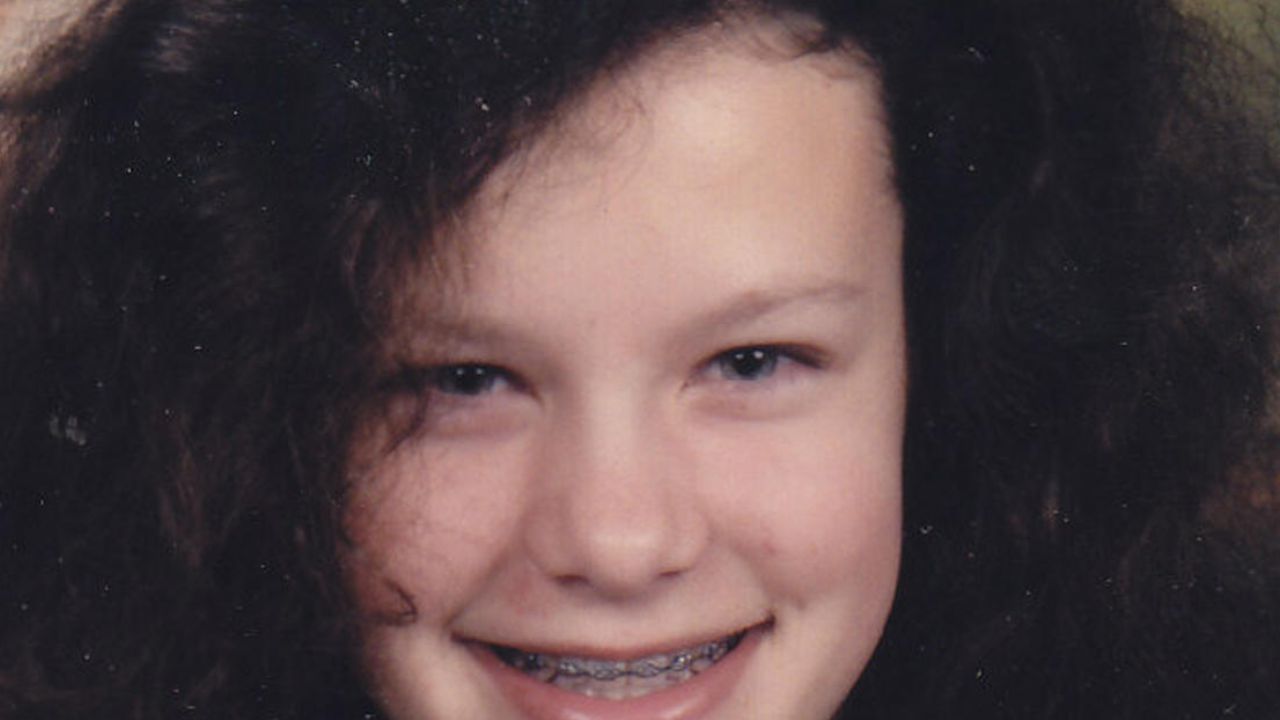 To imagine a parent’s worst nightmare coming to reality sounds like the most tragic thing to happen. This is precisely what happened to Gay Smither, whose darling 12-year-old daughter had gone missing. Was she ever found back? What happened to her and her daughter? Let’s find out:

Who Is Gay Smither? 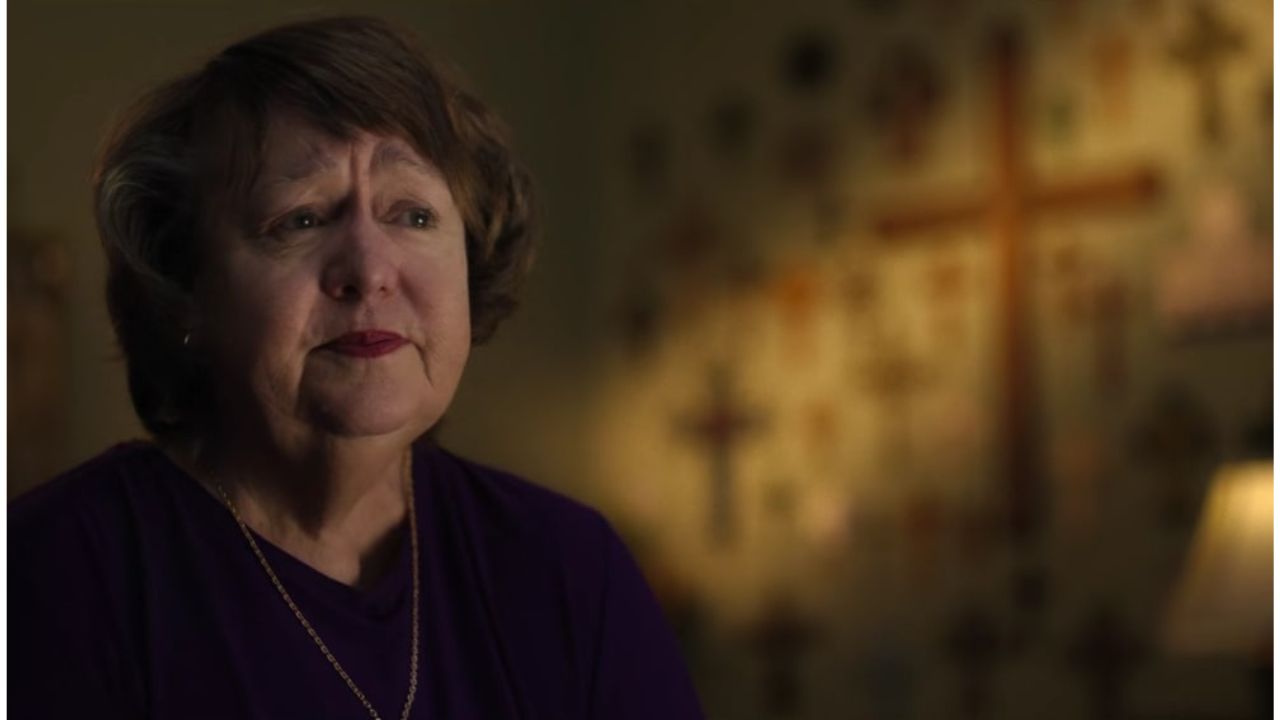 One fine morning of April 3, 1997, a resident of Friendswood, Texas, Gay Smither, worked up early in a loving family with her husband and 12-year-old daughter. She was close to her daughter Laura whom she had adopted. Gay describes Laura as lovely and generous and likes to extend a helping hand and entertain people with her smile. Laura was spontaneous and ambitious, and Gay always encouraged Laura to reach her goals.

That morning Gay had decided to prepare pancakes for breakfast. That’s when Laura came to ask if she could go for a jog. Laura has always been an active kid who loved to jog, and Gay gave her permission on the condition that she would return early. The mother was unaware that this would be her last time seeing her daughter.

What happened to Gay Smither’s daughter? 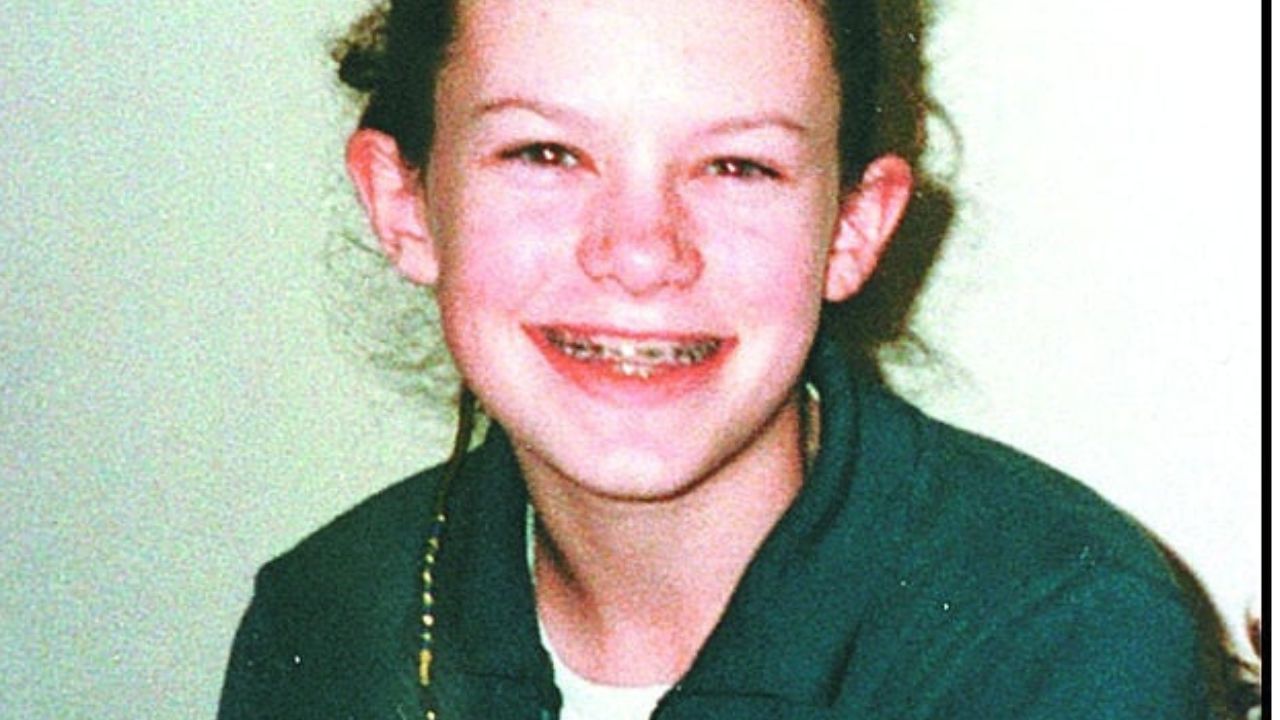 Something that Gay could have never imagined in her wildest dreams occurred to her daughter. She noticed that her daughter was taking longer than usual, prompting her to look for her. After a bit of questioning, she realized that no one had seen Laura. She quickly reported to the police, and the faculty thoroughly searched for Laura with full vigour, but she could not be found for the past two days. On the third day, her dead child’s body was discovered in the pond, which Gay recognized as Laura. In the autopsy report, the cause of Laura’s death was determined to be decapitation. 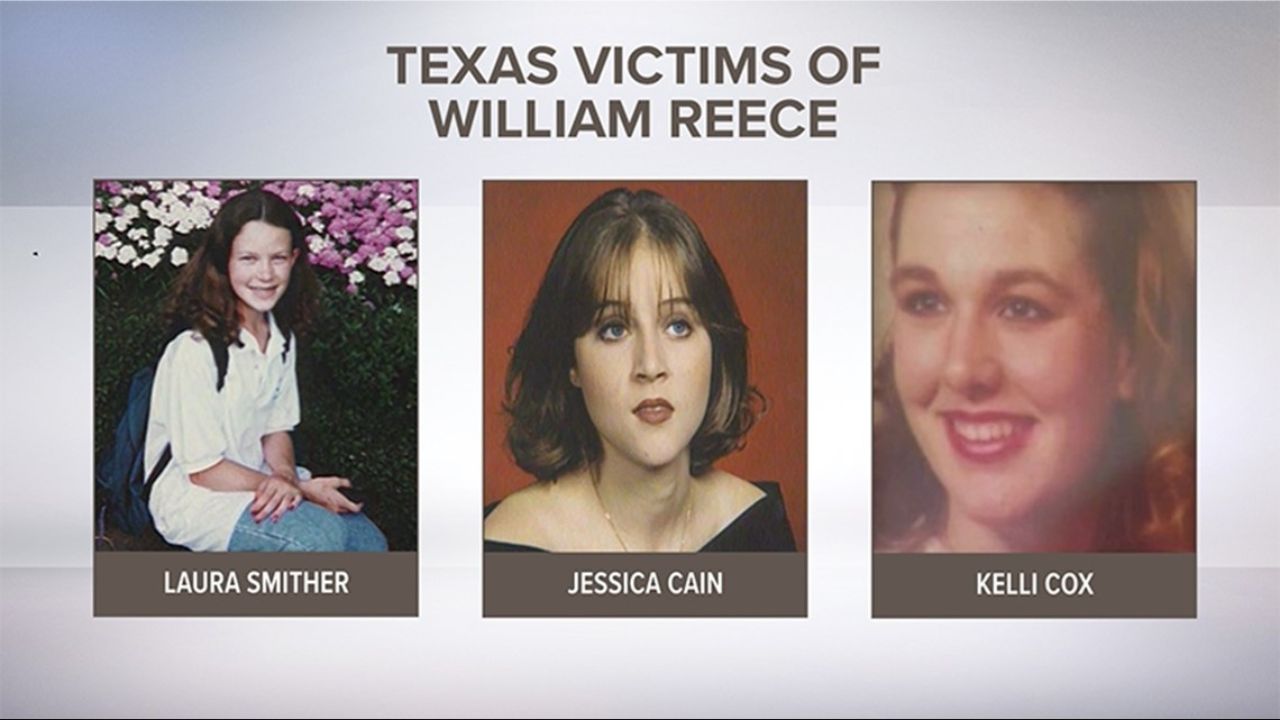 Laura’s death struck Gay in the awful way possible, and she felt her world fall apart. She was also disheartened by the lack of clues and witnesses, which chained the case to a much longer time than required. Gay did all she could to help the police in their investigation and remained hopeful to have her daughter reach her closure and finally reach peace.

Blown by Laura going missing, Gay and Bob, her husband, started a non-profit organization called ‘Laura Recovery Center’ to fight against child abductions and to help families find their missing children. The organization has been successful in accomplishing its mission by collaborating with other organizations of similar interests, which, we might add, included the Texas Center for the Missing. 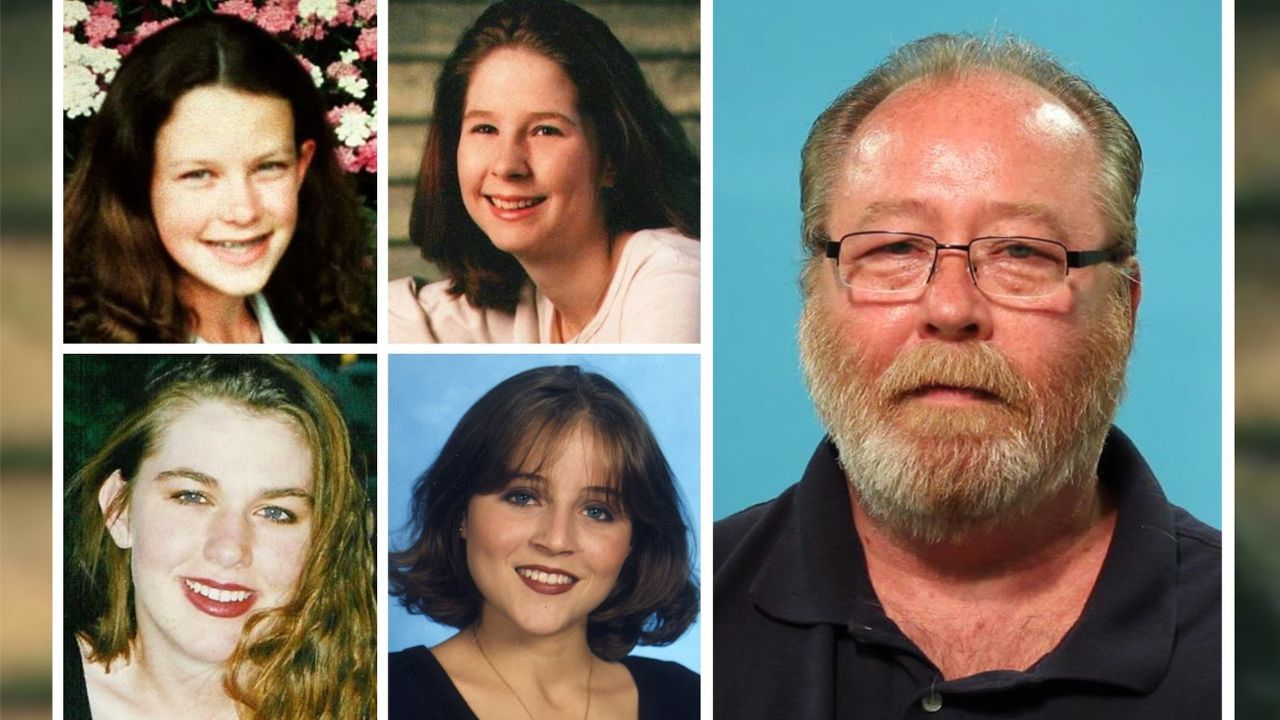 The incident of 1997 took years to come to any conclusion, but finally, in 2015, the murderer was discovered for kidnapping and killing Oklahoma resident Tiffany Johnston. William Reece also confessed to murdering Laura Smither, Jessica Cain and Kelli Cox. 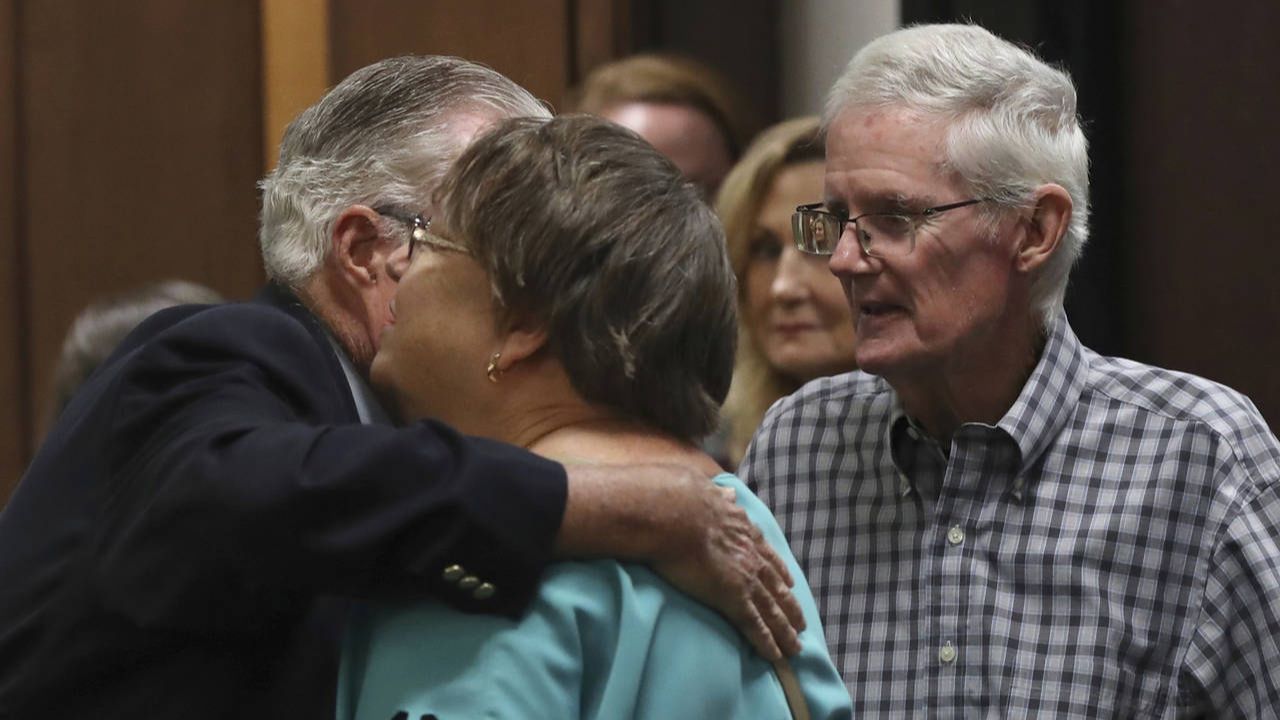 In 2021 William Reece was finally sentenced to death, and justice was served. Gay attended all of these trials and was relieved upon the judgment stated by the judge. Although Laura will never return, Gay is happy to receive justice. She, however, later forgave William for what he did, as the family needed to move on while still keeping Laura in their hearts.

Gay Smither retired from Laura Recovery Center in 2007, but she still serves the foundation as Co-Founder and President. She continued living happily married and is a mother to her son, David.

Gay’s story is one of determination and strength, which should not be forgotten, so Netflix decided to film it in their show called ‘Crime Scene: Texas Killing Field.