Popularly recognized as one of the top bodybuilders in the world is Ronnie Coleman. He elevated the size contest, and he shares the record for most Mr. Olympia victories with Lee Haney (8 times). Life can present you with unforeseen opportunities that could completely alter your course. It still holds true for Coleman, one of the top bodybuilders despite never considering it as a career. Ronnie provided his top 10 list for the 2022 Mr. Olympia contest because he has grown to have a sharp eye for the game. Ronnie, the eight-time Mr. Olympia champion in a row, started bodybuilding to get a free gym membership. He quit his secure job to pursue a career in bodybuilding after falling in love with the sport.

On May 13, 1964, Ronnie Dean Coleman was born in Monroe, Louisiana. He earned a BSc in accounting with honours from Grambling State University in 1984. He participated in middle linebacker football for the GSU Tigers when he was there, playing under head coach Eddie Robinson. After graduating, he was unable to obtain employment as an accountant and instead decided to work at Domino’s Pizza. There, he would consume the free pizza every day because of his extreme poverty and unable to pay for food outside of work. After that, he joined the Arlington, Texas, police department as an officer, working there from 1989 to 2000 and then as a reserve officer until 2003.

Arnold Schwarzenegger and Coleman co-founded the Inner City Games in 1991, and Coleman is a supporter of the group. Rick Perry, the governor of Texas, presented him with the 2001 Admiral in the Texas Navy Certificate Award in recognition of his excellent accomplishments in bodybuilding and the promotion of physical health. He founded Ronnie Coleman Signature Series in 2011, a business that sells wellness and sports nutrition items to bodybuilders and other athletes. 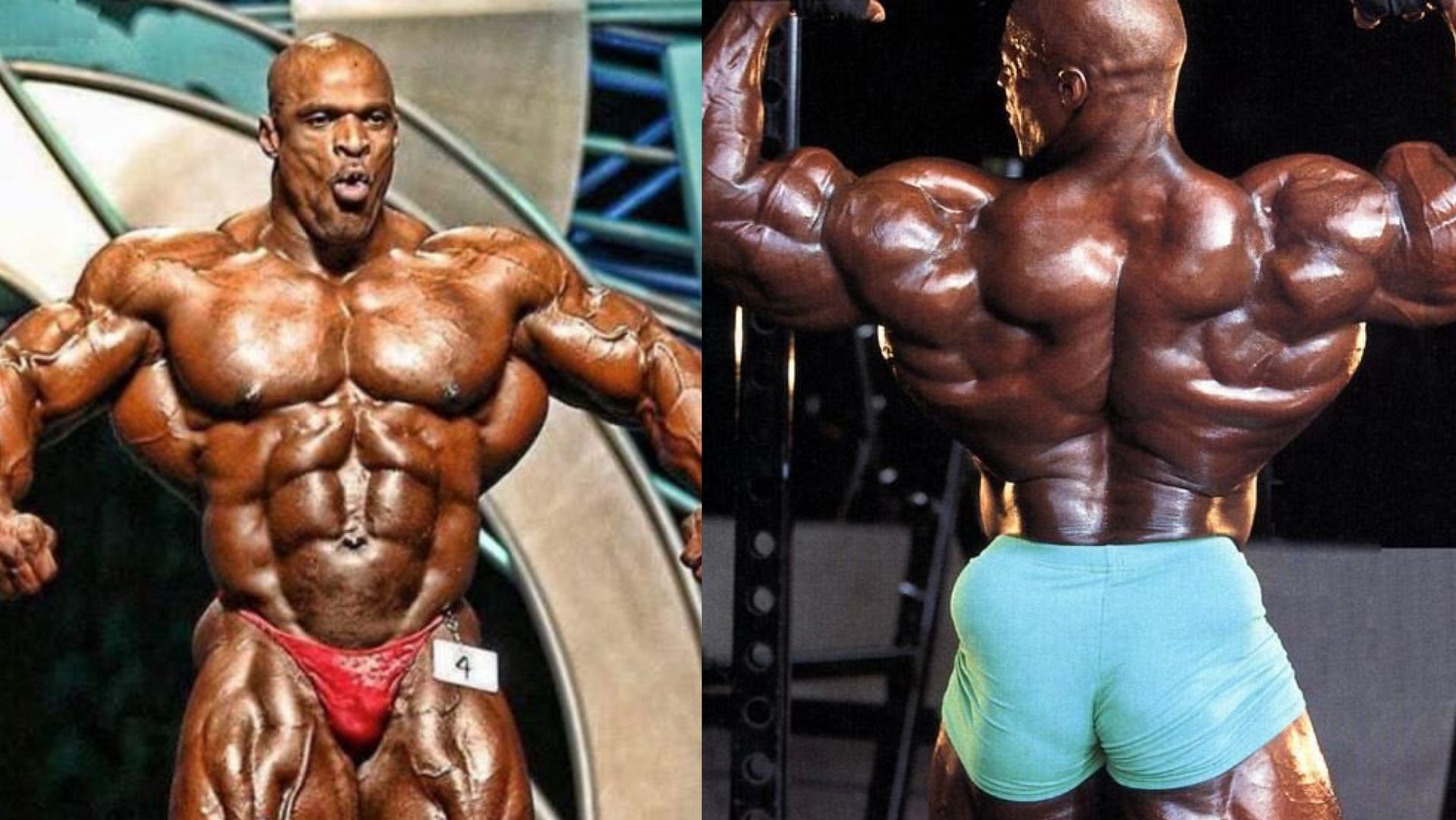 Who is Ronnie Coleman Wife?

The G.O.A.T. bodybuilder is so-called (Greatest of All Time). On December 28, 2007, Coleman, formerly known as “Mr. Texas,” wed Rouada Hritne Chkar, a French-Lebanese personal trainer. After meeting in 1998 at a sports fair in Paris, they grew close quickly. They dated for nine years before getting married in a beautiful ceremony held in Beirut, Paris. Prior to marrying Rouiada, Ronnie dated Vickie Gates, a fellow bodybuilder who assisted him in competition. The renowned pair, however, broke up when he lost the Mr. Universe title. The former bodybuilder has now moved on in his romantic relationships. On April 11, 2016, Ronnie married his sweetheart and personal trainer Susan Williamson Coleman. The two had been dating for some time prior to making their relationship official. Despite not knowing her exact birth year, Susan is a citizen of the United States.

Ronnie Coleman’s spouse is roughly 51 years old. Together, Ronnie Coleman and his wife are the joyful parents of a huge, mixed family, including Williamson, with a total of four girls. Coleman loves his family dearly and cares for each individual member as if they were his own. He frequently updates his Instagram account with photos of his family.