Chris Paul Accused of Having an Affair with Kanya West's Ex-Wife: Who Is Chris Paul"s Wife? 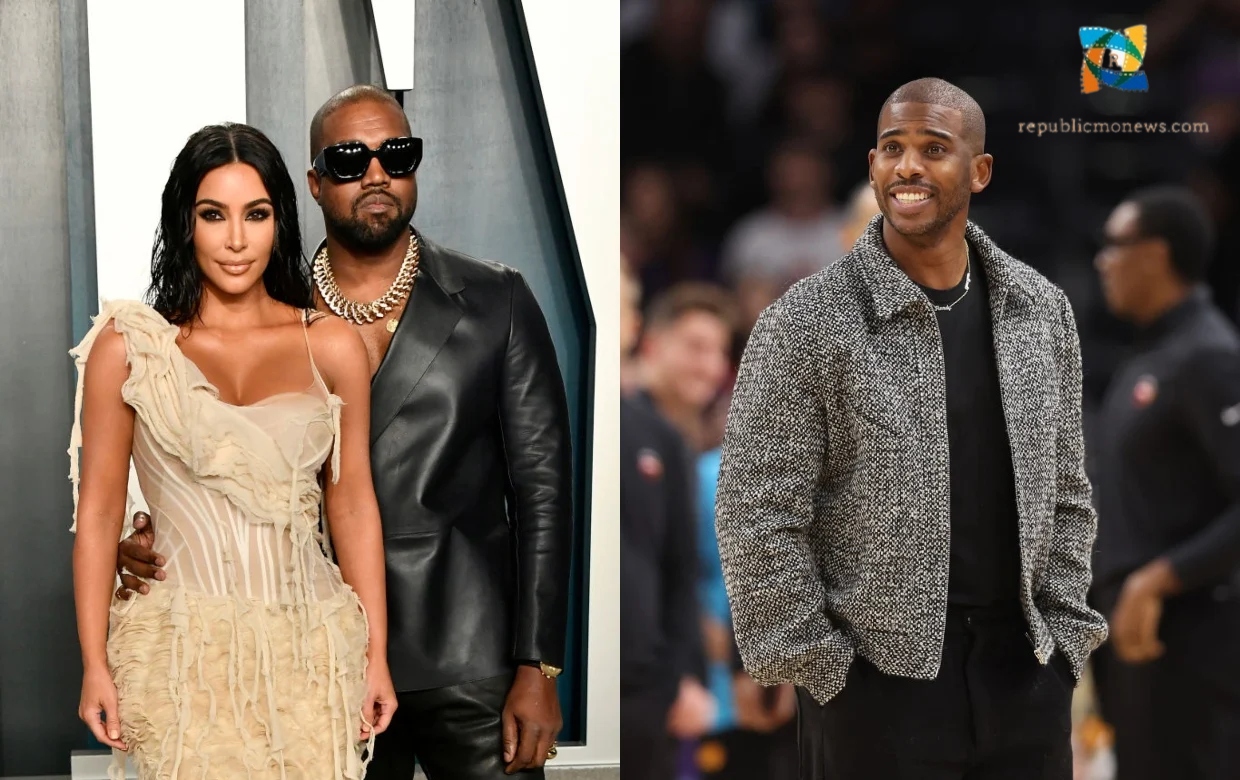 Kanye west on Thursday night, December 1 blasted Twitter with his single tweet. The Rapper accuses the NBA Star Chris Paul of having an affair with his ex-wife Kim Kardashian. Kanye West’s allegations have shocked social media. The allegations came shot after Kanye divorce was finalized and he was announced to pay $ 200000 as child support. Kanye’s tweet came on the same day when he was heavily trended on Twitter for his interview with Alex Jones. 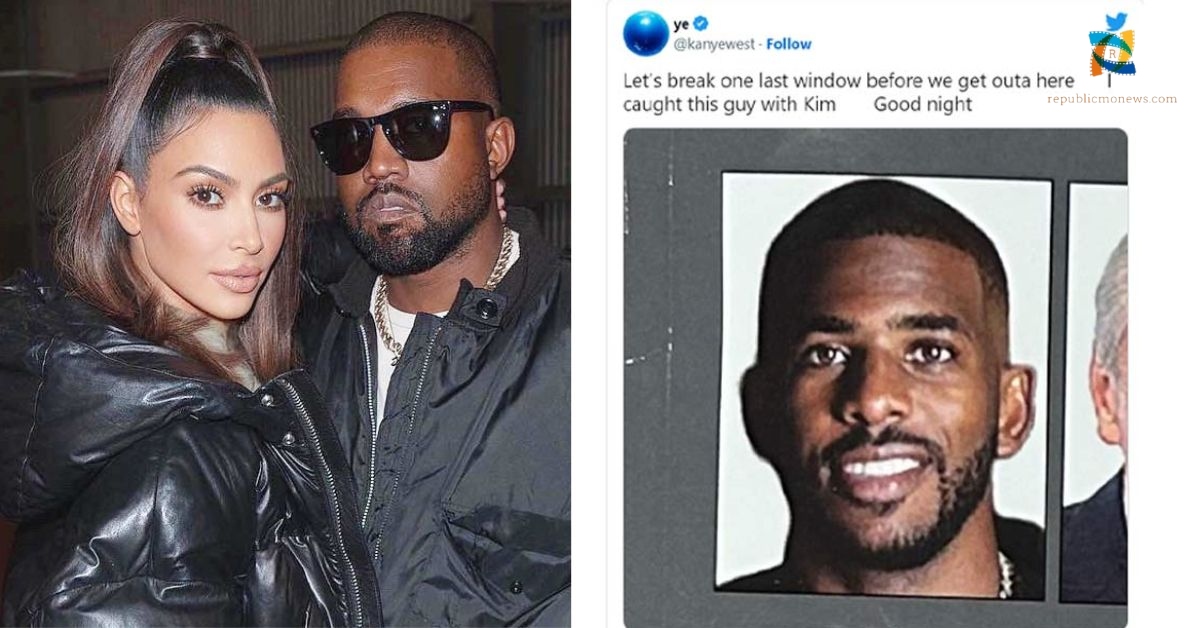 “Let’s break one last window before we get outta here I caught this guy with Kim Good night.”

However, the tweet was in enigmatic nature the implications were pretty clear. He on publically slammed his ex-wife and Chris Paul for cheating on him. Both Kim Kardashian nor Chris Paul responded to the allegations. Although there is even no proof of the allegations made by Kanye. Kanye’s revelations shocked Chris Paul’s fans and people are speculating it was a publicity stunt. 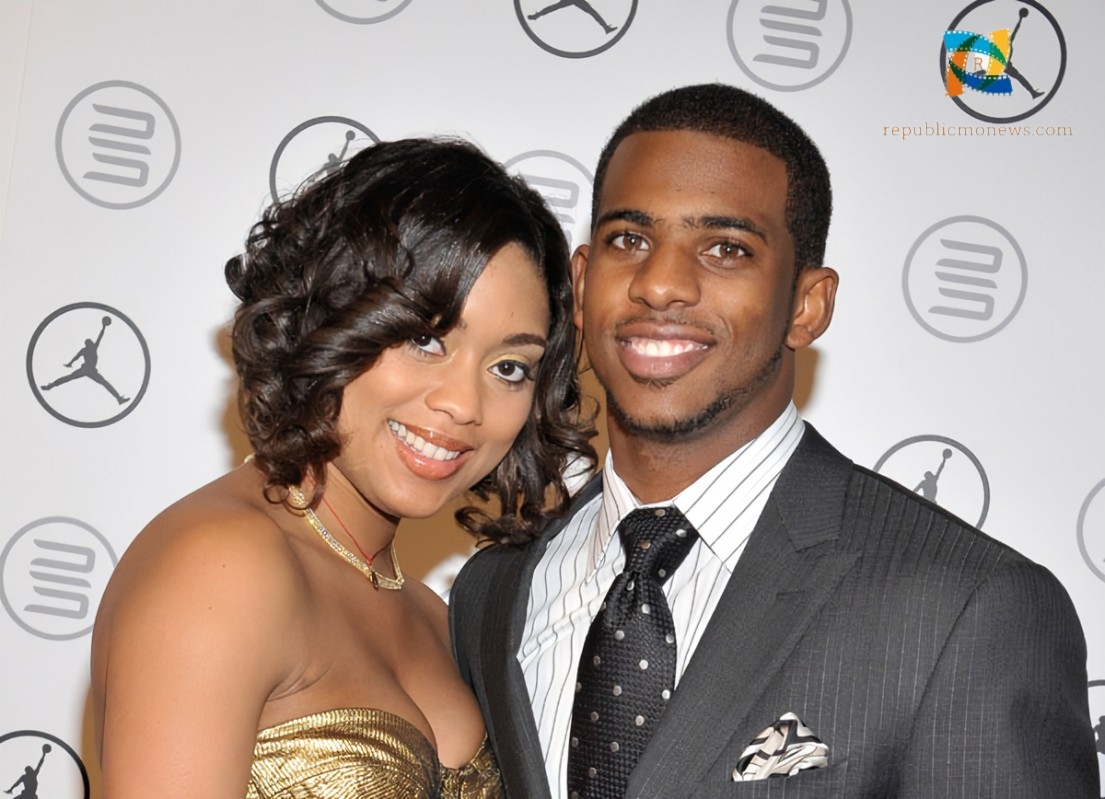 Chris Paul is happily married to Jada Crawley, who is a philanthropist, fashion designer, and businesswoman. She is also known for hosting a Prom Dress Giveaway Drive every year for high school students. The couple tied the knot with each other in 2011 and apparently share two children, Christopher Emmanuel Paul II and Camryn Alexis Paul. They first met at Wake Forest University and soon after started dating each other. Both of them praised each other in interviews also. Chris in an interview with Essence told:

“I truly love Jada; she has been there for the ups and the downs. Basketball isn’t going to last forever. Jada and I love spending time with each other, genuinely.” And on the other hand, Jada also said”I feel safe with Chris. He’s very protective.”

Kim Kardashian and Kanye West were officially divorced now but at one time were undoubtedly the most powerful and influential celebrity couple. The couple however ended their six years of marriage controversially. Let’s see the couple’s dating history. 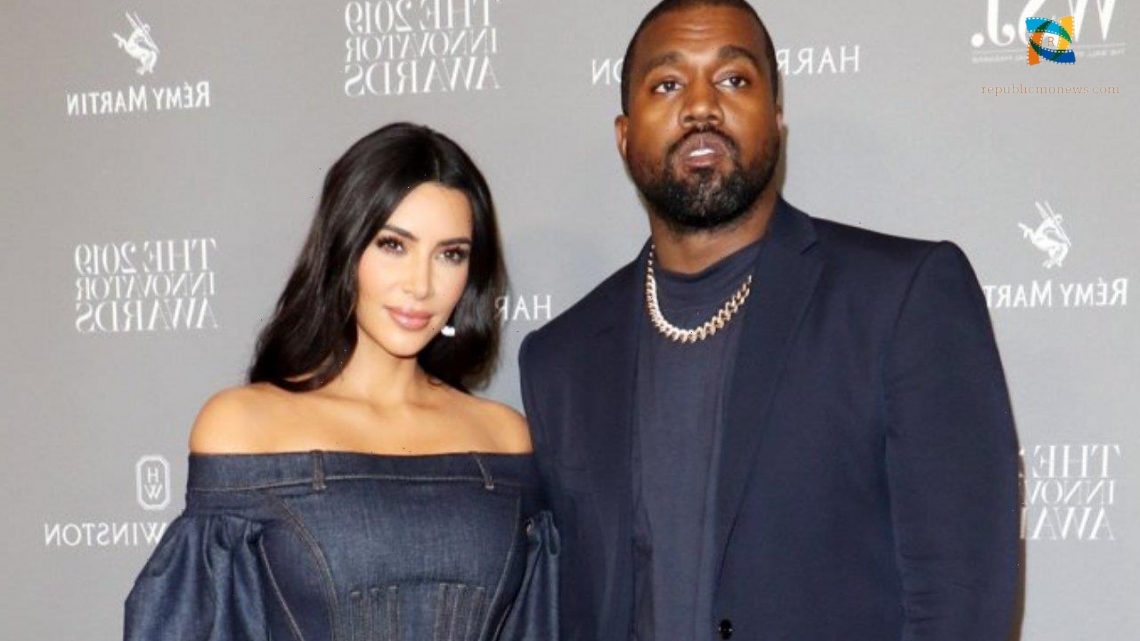 The couple is known each other since 2000 but became friends in 2008 and started dating in 2011. Kanye in his song ” Cold” confessed his love for Kim. In 2013 they welcomed their first child North West and after one year they tied the knot with each other in Florence, Italy. The couple after their marriage welcomed three more children.

Kim filed for divorce in 2021 and is declared single by the court. According to her, their marriage is irreconcilable and there is no way to repair the heels. Kim is seeking joint legal and physical custody of their children. The rapper was recently ordered by the court to pay $ 200000 as child support.

Net Worth of Kanye West

Kanye West’s net worth is estimated to be between $ 2 billion to $ 400 million. According to Forbes news, Adidas has recently ended their Yeezy partnership with the rapper due to which there has been a drastic decrease in his net worth.

Net Worth of the NBA Star, Chris Paul

Being among the best Basketball players in the world, Chris Paul has earned an income worth a million. In his immensely successful career set many records that are iconic. According to a recent estimation, his net worth is around $ 25 million.

Read Also: Who Is Mickey Joseph’s Wife? Why Was he Arrested on Domestic Violence Charges