Who Is Mickey Joseph's Wife? Why Was he Arrested on Domestic Violence Charges 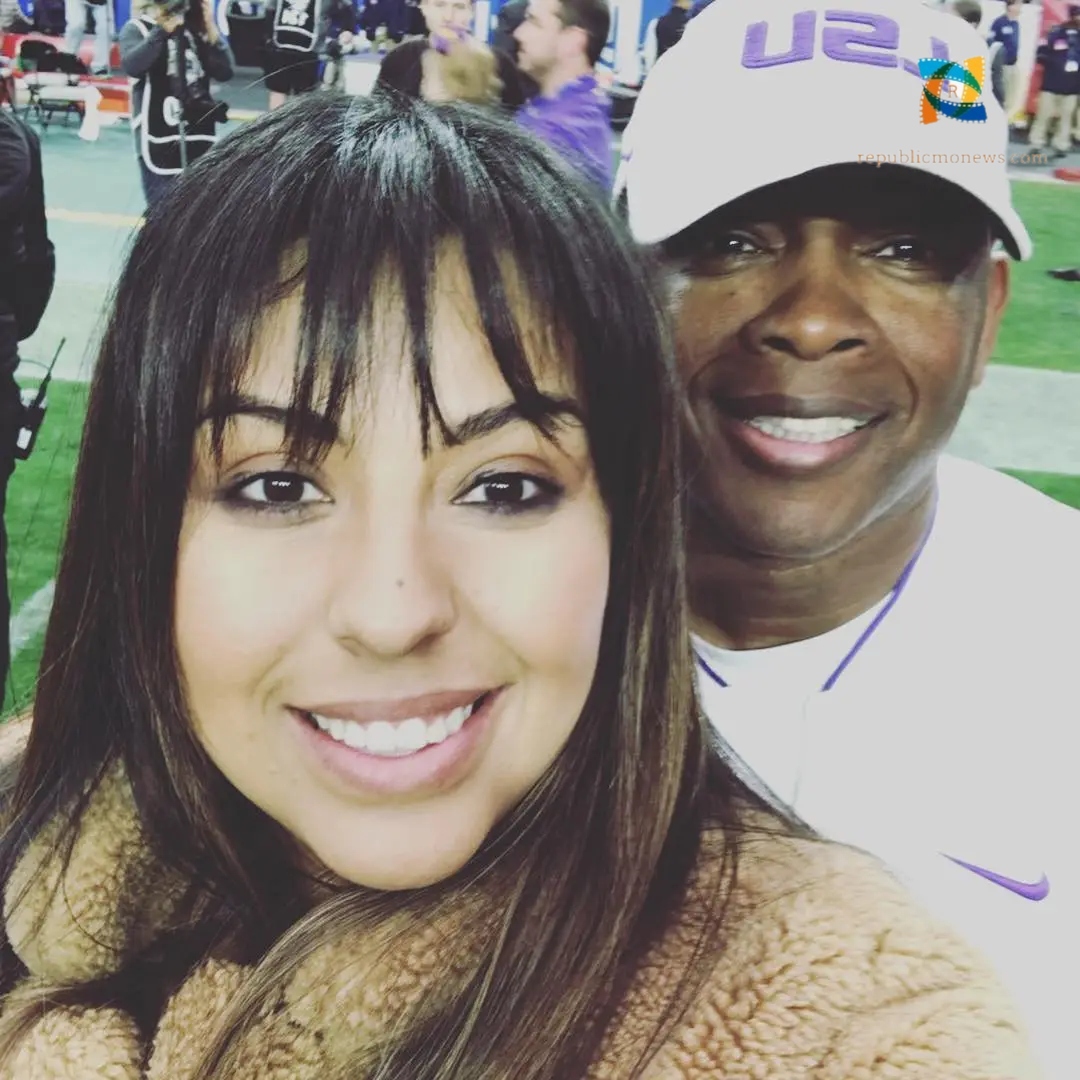 Image Source: The US sun

According to the Lincoln Police Department the former interim head coach, Mickey Joseph was arrested on Wednesday on “suspicion of Strangulation and third-degree domestic assault”. According to Fox News, Trev Alberts, Nebraska athletic director in his statement said-

“I was made aware of the charges against [Coach] and given the nature of the allegations and based on University policy he has been placed on administrative leave. We will have no additional comment at this time.”

Joseph was put in Lancaster County for the offence. On Sep. 11 director Trev Alberts promoted Joseph as head coach after firing Scott Frost.

Who Was Mickey Joseph’s Wife? Things to Know About Her

Image Source: The US sun

Priscilla Arzaga Joseph is the spouse of Nebraska coach Mickey Joseph. Priscila is a radio personality. She hosts Behind the Game with Priscila Joseph on 93.7 The Ticket. Apart from being a radio host, she is also a softball training coach. The couple celebrated their wedding vows in 2009. When asked about her marriage she once told-

“I’ve never met somebody who just loves so much.

“He gets invested with his players on such a personal level.”

The couple however met each other when Priscila was 25 years old and was an assistant softball coach at Alcorn State University in Mississippi. Over the years the couple had six children together named Jacob, Zackary, Makiyah, Malania, Maya, and Mickey Reign.

Priscila on a podcast show also revealed that she sacrificed her career as she got pregnant at the end of the season. Her career at that time was at its peak but she stepped away for Mickey. Mickey Joseph, original name Robert Mickey Joseph is an American football Player and Coach, who recently was the interim head coach at the University of Nebraska. From 2017 to 2021 he was the wide receiver coach at Louisana State University and was also the head football coach at Langston University from 2011 to 2012. There is very little information about his personal life has been provided by him on social media.

Net Worth of Mickey Joseph

The net worth of the American football coach is estimated to be $ 1.5 million for the year 2022. His income is brought down by his professional career as a former football player and as a coach.