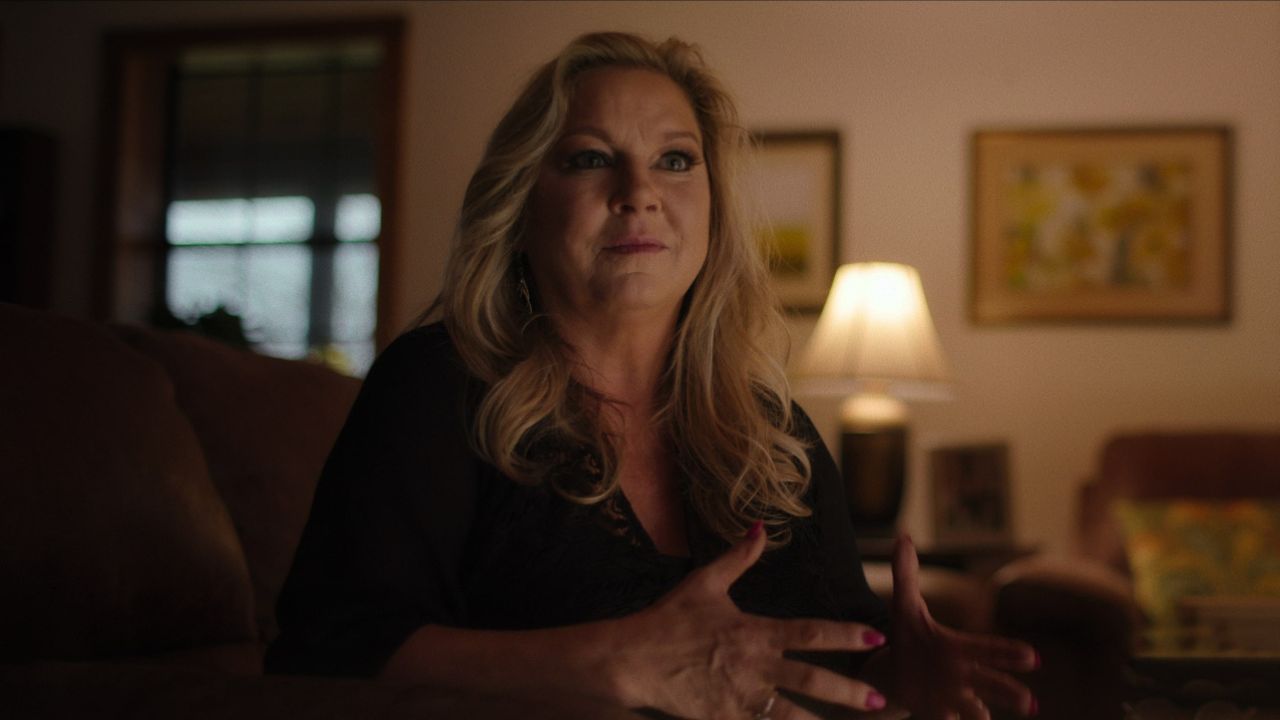 Heide Fye was a bartender who went out for a call and was found dead six months later. Her murder was found to be the work of a serial killer, and many other victims were disclosed later. Heide was the first victim and her niece Nina Edwards is out seeking justice for her. 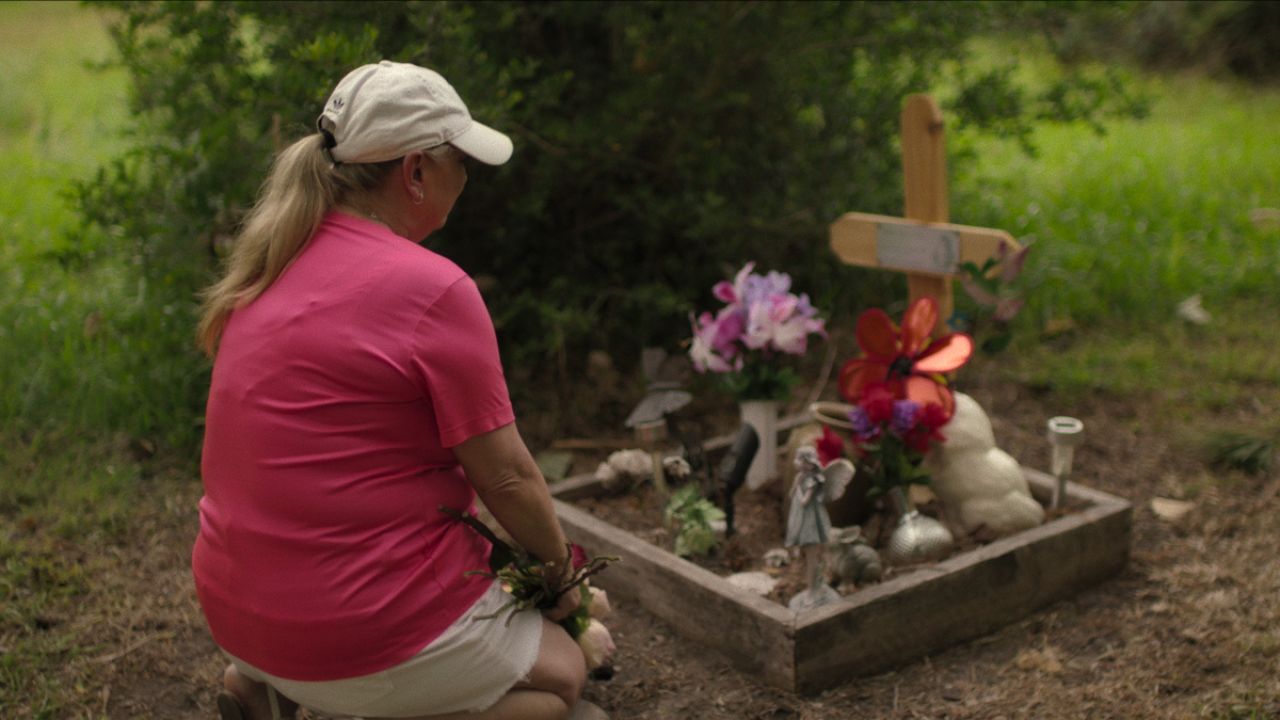 Heide Fye endured horrific torture and was found dead six months later. Upon her missing, her father, Joe Villarreal, filed her missing report, which the officials did not take seriously. The officials were in the delusion that Heide had run away from home and that she would return soon. They said there was no need for any posters to be put on, and there was no need to go to the media. After six months, Heide’s body was found decayed. This was when the family lost all hope, except for Heide’s father. If the police cannot bring justice to her daughter, he will. He searched for clues by stalking every field across League City, Texas. He questioned friends, neighbours, co-workers, family relatives and any stranger who seemed to have any information. Joe kept a detailed track of his investigation by keeping tape records. 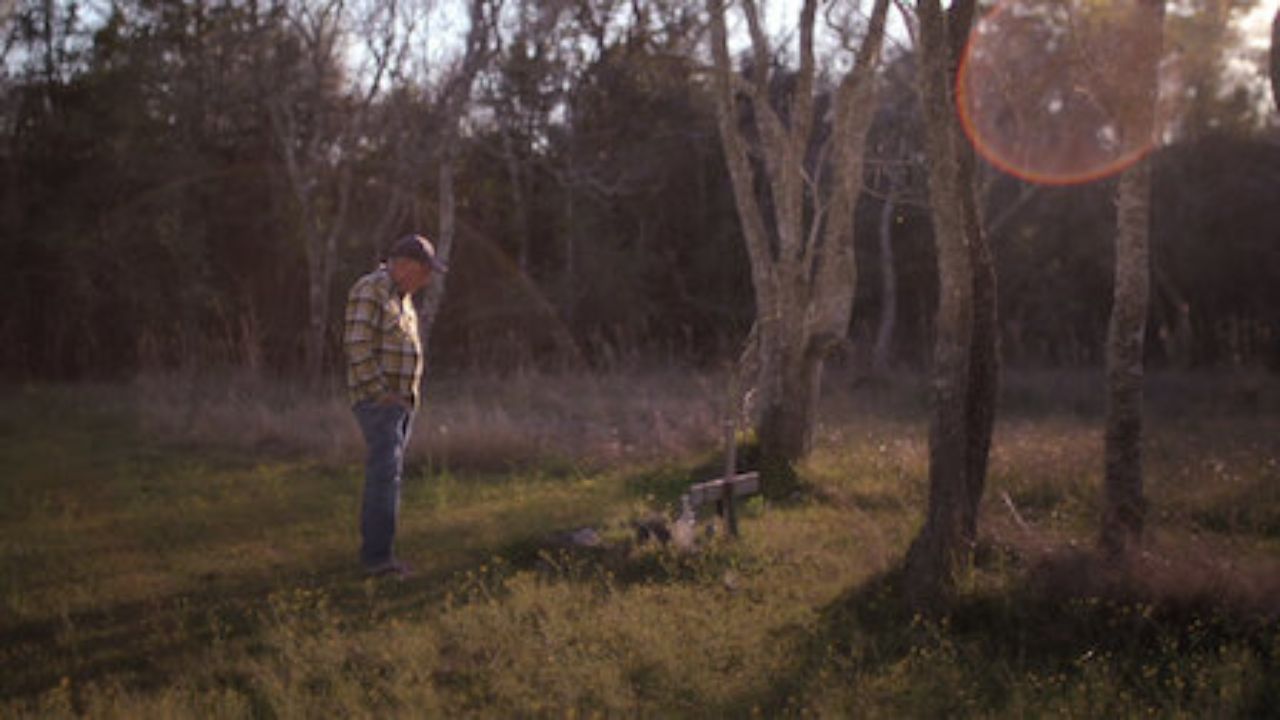 Unfortunately, Joe could not finish his investigation as he succumbed to cancer. Before dying, he collected the family and made them promise him that they would seek justice for Heide in his place. Nina Edwards is Heide Fye’s niece fighting for justice for Heide. She transferred all her grandfather’s investigation reports on Heide to the FBI, unlike the officials who merely conducted a cursory investigation. Still, they are actively giving their best to bring the family much-needed justice. Nine does blame the local authorities for the initial mishandling of her aunt’s vanishing and being found dead. The League City police panned the case to be just another city girl out looking for life, but upon seeing her body, their response changed to ‘maybe it is our fault. 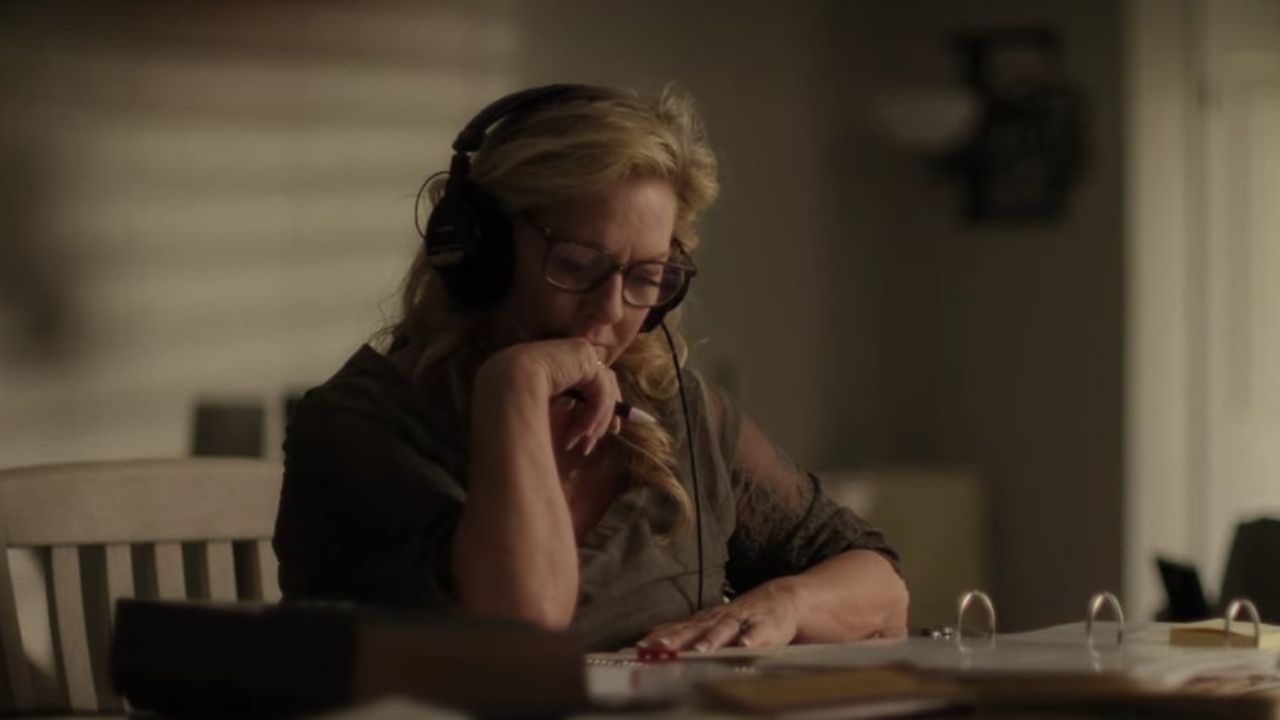 As far as the media could search, Nina continued to work with the special agents and her family members of other victims like her Aunt Heide to help bring the Texas Killing Fields case a much-needed closure. Nina lives in the suburban area of Clear Lake, also known as the Bay Area in Texas, close to Space Center Houston. These days, she works at Outfitters for the Industrial Lifestyle. According to her Facebook profile, she is a wife, mother, grandmother, and a very proud one. After marrying Brandon Jager in April 2022, she goes by Nina Jager, not Nine Edwards. 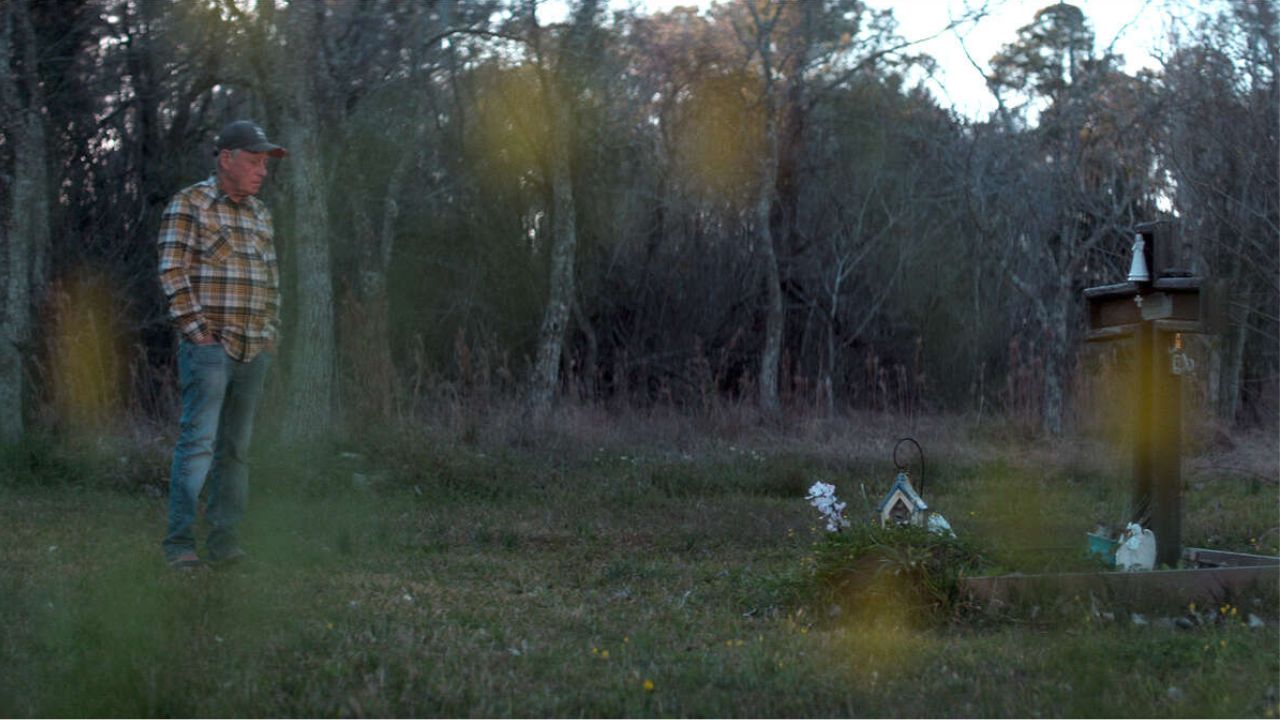 Netflix created a show called ‘CRIME SCENE: THE TEXAS KILLING FIELDS’, which discusses Heide Fye’s murder mystery. Skeletons were found in the fields of Texas in an area where women occasionally went missing in the 1970s. This place was haunted by the work of a serial killer who, to this day, remains missing. During the production of the Netflix show, Nina mentioned that they are waiting for justice to turn hopefully faster, as it has already been four decades since Heide’s body was found missing. Nina is willing to pedal if it can speed up the case investigation, as she will not give up. She is ready to pursue justice till her dying day.

For many years Nina and the agents kept following a trail of dead bodies. They worked tirelessly along with detectives to find leads on potential suspects, but unfortunately, they could never find many suspects.
Their first possible suspect was a man who tried to falsely confess and take the blame for the killings in 2001. Their second suspect was a man who owned a stable in the area, but there was a lack of evidence to press charges against any of these people.

Read Also – Who is Dr Powell in The Good Doctor?