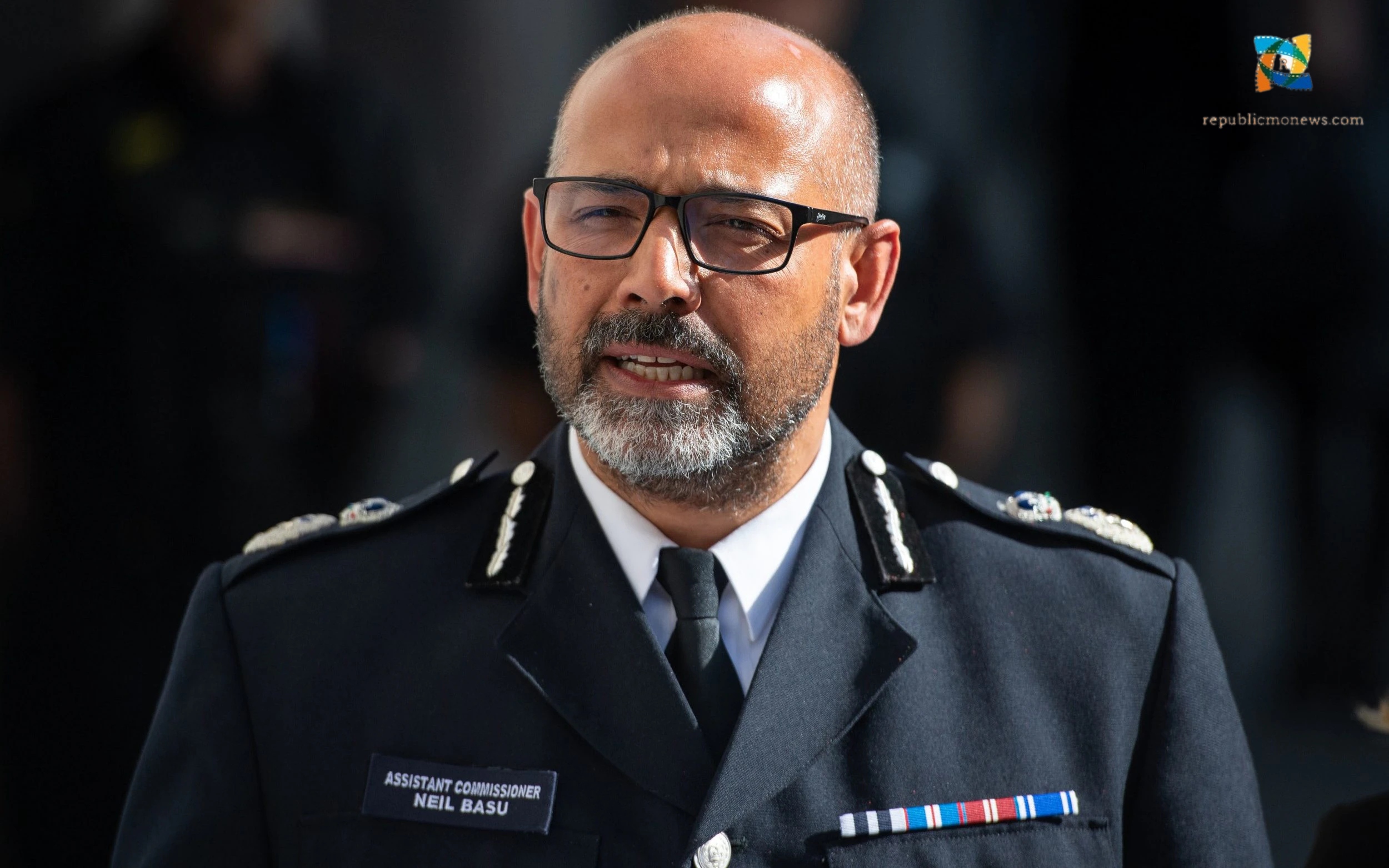 Neil Basu is a senior British Police officer. Basu as an assistant commissioner from March 2018 to September 2021 worked for specialist operations in the Metropolitan Police Service. He is also part of the National Police Chiefs Council’s Scrutiny board. Neil has been working as a non-executive director of the College of Policing. Recently the senior Police Officer in his interview at the end of a 30-year career with the Metropolitan Police has spoken about racism within UK Police ranks and Home Office. The UK’s former counter-terrorism chief spoke about his concerns about racism and revealed how he faced racism when he was in school in the 1970s.

Details of the Interview

Basu in his final interview before leaving Scotland Yard made some revelations about the racism within the police ranks. He as a son of a mixed-race couple has to struggle against racism in his schooling days. He was beaten for being a mixed-race kid in the 1970s. Mr Basu told Channel 4 News today-“I’ve been the only non-white face as a chief officer for a very long time. I don’t think the Home Office cares about this subject at all,”

Mr Basu in his interview criticised home secretary Suella Braverman’s dream of deporting illegal migrants to Rwanda, as ” Inexplicable”.He further adds that his outspoken views on racism may have cost his promotion to the top rank in policing.

Mr Basu also revealed how Meghan Markle, the Duchess of Sussex faced real threats as the wife of the Duke of Sussex, Prince Harry in the UK. Prince Harry has spoken about his concern for his family’s protection in the UK. When asked about the genuine threats he said-

“Absolutely. We had teams investigating it. People have been prosecuted for those threats.” 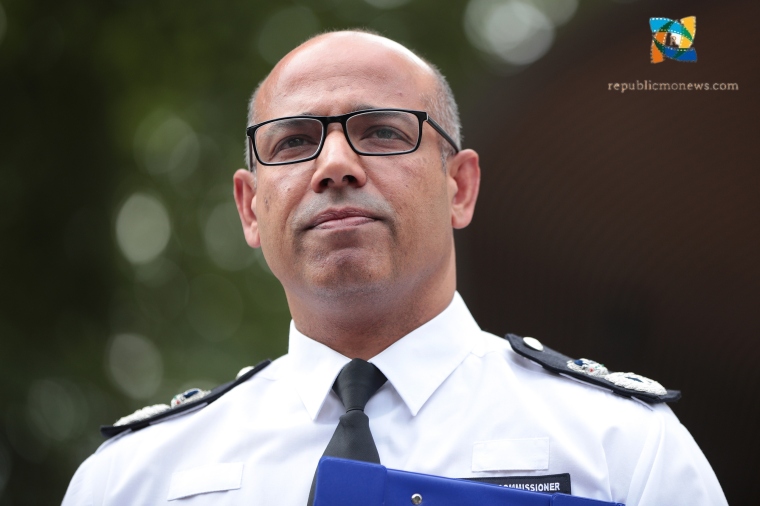 Neil Basu also known as Anil Kanti was born in 1968. He is of Indian origin. Mr Basu’s father, Dr Pankaj Kumar Basu is a Bengali doctor from Kolkata while his mother is a Welsh woman. His father as a surgeon had been serving the UK Police for 40 years. Niel has been married twice but no information about their names and profession is available. Also, it is not known whether he had any children or not. Mr Basu has not updated any of his personal information.

According to the information available on social media Mr Basu’s net worth is estimated to be between $ 1 million to $ 5 million.