How Did Brian Hogan Die? Former Wigan Warriors Died At 74 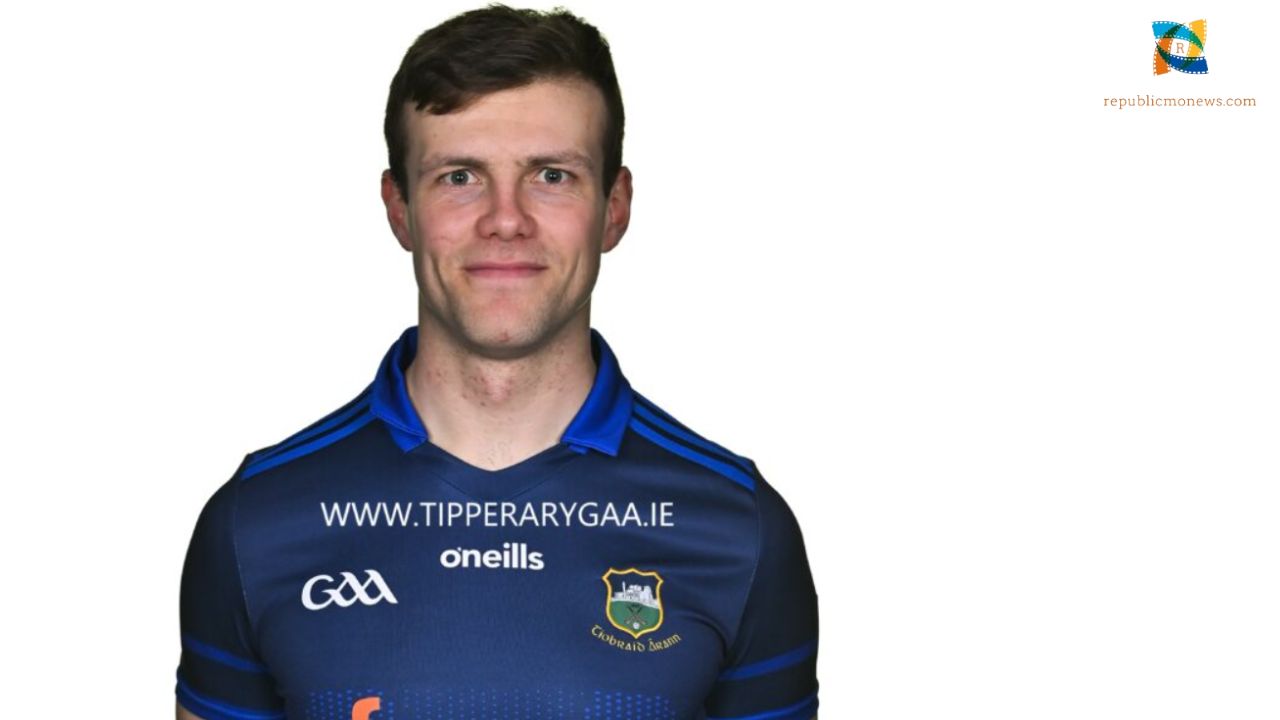 How Did Brian Hogan Die?

Brian was an outstanding player who represented England. WidnesRL, WiganWarriorsRL, BradfordBullsRL, Saints1890, and Oldham were among the clubs he represented. Hogan made his St Helens debut in 1964 as a pack player. During his five-year stint, he appeared in over 40 games. The next five years of his career were spent when he appeared in over 100 games during a one-year term with Brandon Northern. The Widnes club reported Brian Hogan’s death, saying, “It is with sadness that we learn that former player, Brian Hogan, has gone.” Brian made his debut for Widnes in 1973, appearing 120 times in two periods for “The Chemics.” Hogan made his St. Helens in the Championship triumph over Blackpool Borough.

What is Brian Hogan’s Cause Of Death?

According to the club, the former Widnes Vikings player died at 74, just before his 75th birthday. The cause of death for Brian Hogan has not yet been revealed. Brian passed away on November 27, 2022. While playing for Wigan, Brian Hogan represented England in the 1975 Rugby League World Cup and Australia. Brian Hogan’s death appears to be natural. However, no information is available about his cause of death. Medico issues have attempted to contact the victim’s family and relatives for comment. We will update the page if we have enough information. More details about Brian Hogan’s death will be provided soon.

Who is Brian Hogan?

While at Wigan, Hogan represented England in the Rugby League World Cup against Wales and Australia and the 1977 Rugby League World Cup against Wales. He played club rugby for Parr Central ARLFC, St. Helens, Wigan Bradford Northern, Widnes (twice), and Oldham as a prop or second-rower, i.e. number 8 or 10. He represented England and Lancashire at the representative level. On Tuesday, December 17, 1968, he played his final game for St. Helens, a 4-7 loss in the Trophy Final of the season at Central Park in Wigan.

Hogan was a member of Wigan’s Lancashire League championship team from 1969-1970. On Saturday, May 12, at Wembley Stadium in London, in Bradford Northern’s 14-33 loss to Featherstone Rovers 1973. During the 1967-68 season, Hogan played left-second-row or number 11 in the Lancashire County Cup Final versus St. Helens and Warrington at Station Road, Swinton, on Saturday. Les Gorley was Widnes’ number 8 left-prop in the 0-6 loss to Bradford Northern. Hogan was an interchange or substitute in St. Helens’ 8-4 victory in 1967 at Knowsley Road.