Who is Brandon Manyo Dixon? The Suspect Who Shot Two British Men 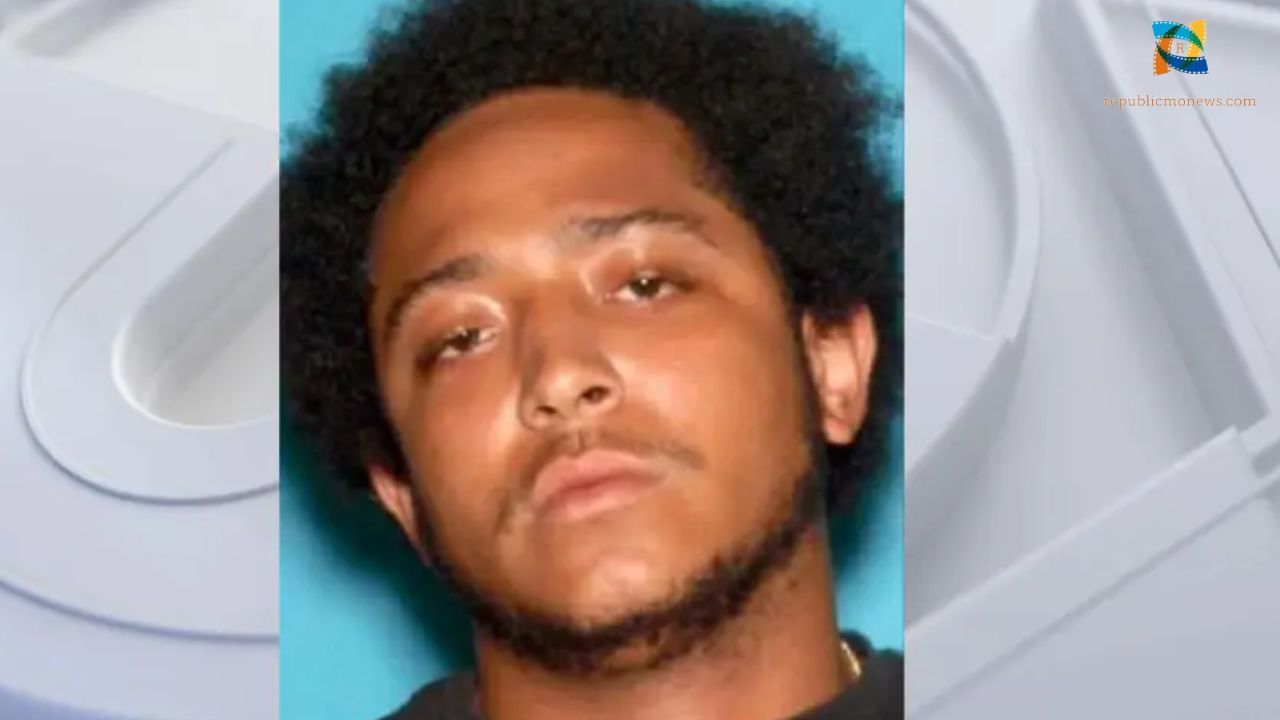 Who is Brandon Manyo Dixon?

Police want Brandon Manyo Dixon for allegedly shooting two tourists in Venice in July. Los Angeles Police on Wednesday provided a photo of the suspect. People were asked to offer information about the suspect if they knew anything about him. According to authorities, the guy was caught on video pursuing guests and firing at them on Venice Beach. Over the summer, a guy was recorded on a surveillance camera shooting two British tourists in Los Angeles’ Venice Beach neighbourhood.

Why did the suspect shoot two people?

According to the LAPD, Dixon and a buddy were involved in an altercation with two British visitors outside a bar on July 30. According to the account, the debate turned into a violent confrontation. Dixon allegedly shot the victims after pursuing them with a rifle. The victims, though, survived. The Los Angeles Police Department released footage of a guy following two persons in a busy place and pretending to fire a weapon. “Both victims sustained major wounds from the gunfire and were hospitalized for their injuries,” police said. They later survived.

Authorities are still looking for Dixon, regarded as armed and dangerous. Brandon Manyo Dixon is wanted for attempted murder after being accused of shooting two British guests on July 30, 2022, in the 20 block of Windward Avenue. The encounter was captured on a security video, which the LAPD published. Anyone with information on the case can call Detective Jurado at (310) 482-6369 or (323) 229-6286 or email [email protected] In February, masked men ambushed and shot Florida holidaymakers in Venice. The homeless population in Venice, a popular tourist destination, recently grew until officials cleaned up the neighbourhood. Venice has historically been a haven for criminals and drug users.

What Do the People React?

Twila Hostess added, “I’m sure he’s sitting close to his mama today for a canned ham dinner.” She claims he’s an extraordinary boy who didn’t do it and is being set up. D Todd McCormick stated, “I’m sure he’s kind.” Covid, without a doubt, forced him to do it. According to Frank Dorsey, Hopefully, he points a gun at the cops, and when they catch him, there will be no need for a court date. kitser wrote on Twitter, The suspect has been identified as Brandon Manyo Dixon by the Los Angeles Police Department. Dixon and his companion got into a dispute with two British visitors. According to authorities, the debate escalated into a violent altercation. Dixon is accused of chasing the victims with a gun and shooting them.

Read Also – How Did Jerrim Toms Die? The Enquiry Revealed That He Was Shot 12 Times.

In this article:Brandon Manyo Dixon