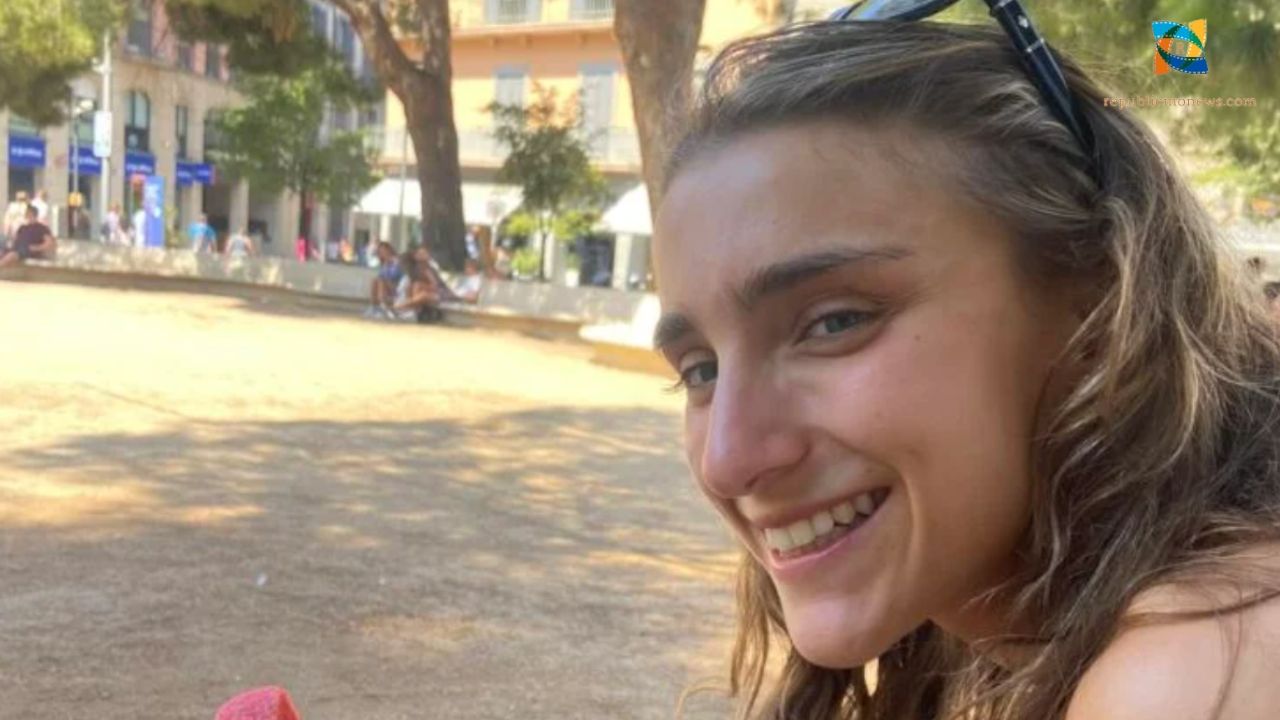 A hiker who went missing in Hampshire has been found dead, according to law police. Emily Sotelo, 19, of Westford, Massachusetts, went missing last week, and her body was discovered on Mount Lafayette at 11 a.m. on Wednesday by Fish and Game conservation officers. The New Hampshire National Guard took her body. The woman’s body was discovered between Lafayette Brook and the mountain’s summit, according to Captain Michael Eastman of New Hampshire’s Fish and Game Law Enforcement Division.

Emily Sotelo, a native of Massachusetts, was discovered dead on a hiking trail:

Emily was last seen by her mother, Olivera, at 5 a.m. on Sunday at Lafayette Place Campground near Franconia. The adolescent was meant to be hiking on a popular local trail. According to Olivera, the adolescent had prior hiking experience in the summer but hadn’t done so in the cold weather. The Pemigewasset Valley Search, and Rescue Team, the Androscoggin Valley Search and Rescue Team, Mountain Rescue Service, Lakes Region Search and Rescue, the Upper Valley Wilderness Response Team, New England K-9, the New Hampshire Army National Guard, Civil Air Patrol, and the White Mountain National Forest all participated in the search.

Who is Emily Sotelo?

According to a college representative, Sotelo was a student at Vanderbilt University, where she studied biochemistry and chemical biology. The Pemigewasset Valley Search, which was involved in the endeavor, stated in a Monday update that more than 60 ground searchers were scanning the region with the assistance of helicopters when the weather permitted. “One of the lessons gained from a tragedy like this is to be prepared for the unexpected when hiking in New Hampshire, especially in the White Mountains,” Fish and Game Maj. David Walsh told WMUR. “Be prepared with information. Understand the weather conditions. Dress appropriately for the weather. Have extra clothing on hand. Prepare extra food and water. “Bring a headlamp, a map, and a compass.”

On Sunday, the woman began the most recent stage of her journey in Franconia Notch State Park. Mr. Eastman stated earlier on Wednesday that rescuers were focusing on recovery rather than rescue because it was doubtful she could have survived the zero-degree temperatures and 40mph winds for several days, according to Boston10. Mr. Eastman stated that the woman’s relatives flew to New Hampshire but did not engage in the search owing to inclement weather. After Ms. Sotelo did not return from her trip, searchers began hunting for her late Sunday. Mr. Eastman stated that up to 50 search-and-rescue teams assisted with the effort on Monday and Tuesday.

What Do the Officials Say?

The statement said they planned to focus their search in the area on Wednesday when they discovered the teen’s body around 11:15 a.m. They also mentioned that because of the cold weather, snow, and severe gusts, rescuers had a difficult time finding Emily Sotelo. After discovering her body, authorities reportedly had to call a New Hampshire National Guard helicopter to recover Emily’s remains. Major David Walsh of New Hampshire Fish and Game Law Enforcement advised hikers in the White Mountains to be prepared for the unexpected. He said that hikers should be aware of the weather and dress appropriately.