Who is Tom Vitale First Wife? Tom Vitale Settles Divorce from his Wife. 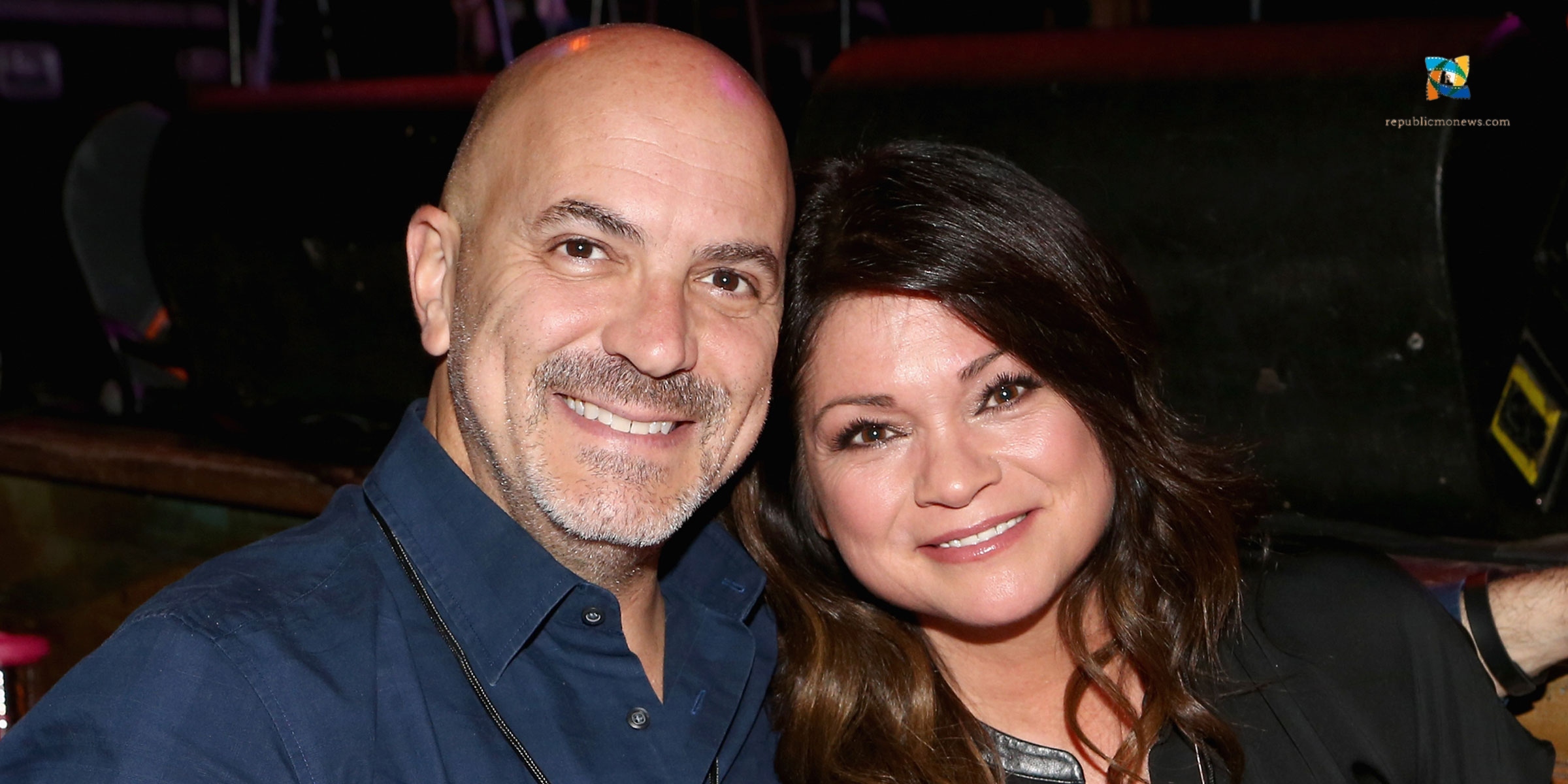 Valerie Bertinelli and Tom Vitale were in a relationship for over a decade. Bertinelli, however, filed for Divorce in May, six months after filing for legal separation in November 2021. As per the sources obtained, their proceedings were settled by a private judge, Hank Goldberg. The couple, however, is finally divorced, and Bertinelli shared the news on Twitter.  She captioned her video as. 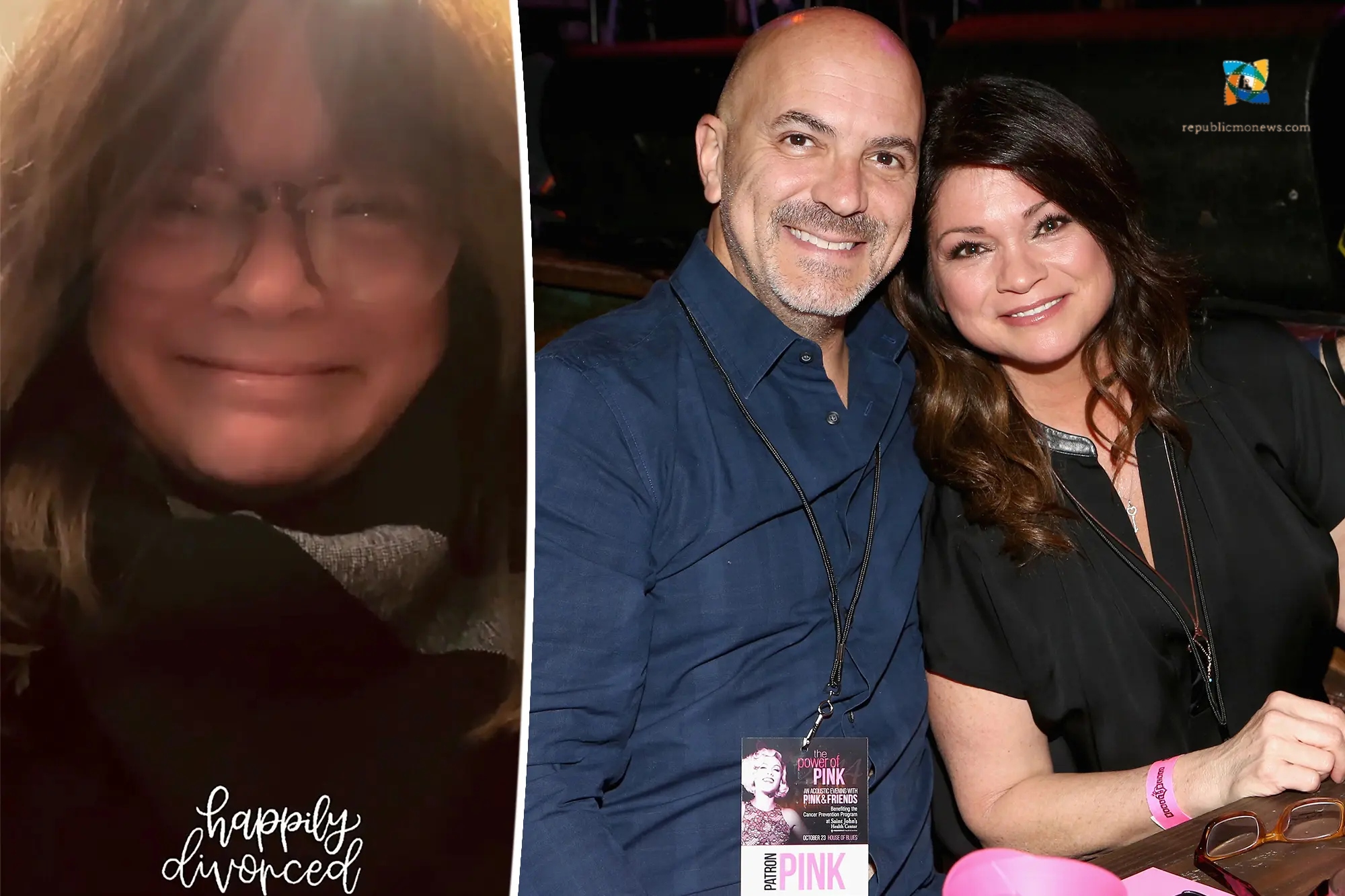 The actress was at the airport when she received a call from his lawyer saying that the papers were all signed and were about to file.

Everything You Need to Know About Their Relationship

Bertinelli was first introduced to Tom by her brother, Patrick Bertinelli; it was just after the time when Bertinelli got separated from her Ex-husband Van Halen, with whom she shared a son. By then, they were going through tough times and understood each other very well. In March 2010, after dating for six years, Tom proposed to Bertinelli in Florence, Italy and was officially married in May 2012. Initially, they mutually decided small wedding but later surprised their 100 guests with a wedding ceremony at their house in Malibu. Bertinelli was happier than ever before. During their ten-year relationship, they also co-founded the internet Startup Veebow.

As time flies, the equation between the two is disrupted, and Bertinelli eventually files for divorce. Bertinelli, as shared by her Instagram post, has dropped a few things off, including some Tiffany rings and a pair of shoes worn by her at her wedding.

According to Court documents, Bertinelli will pay $ 2.2 million to her Ex husband in the full and final settlement. Neither Bertinelli nor Vitale will get any spousal support as stated in their Prenuptial Agreement.

The entrepreneur was first married to Sharon, whom he, after staying for a long time, has taken divorced. The couple got married in the 1980s. Together they have four children, Angela, Dominic, and Andie Vitale; one name is unknown. But it is unclear as there are different perceptions about their kids on social media. However, the couple separated in the 2000s, but the exact time is unknown. The reason for their separation is said to be Tom’s anger. Tom was also arrested in 2001 for assaulting Sharon. No longer after that, he was charged with assaulting his little children. Similar cases were found in 2003 and 2004 when he got blamed for physically attacking another man. Tom, for his abusive behaviour also sent to anger management classes for 12 weeks. Tom, as a husband, was very unfair to Sharon.

Presently we have no information on whether Sharon got remarried or is single. Also, no social media updates regarding her age, career and personal life are available. Sharon is also not active on social media; thus, we can’t discuss his present personal life.

Net Worth of Valerie Bertinelli

Valerie Bertinelli, popularly known for her role on the sitcom ” One Day at a time”, is a fabulous American actress and a famous cook. She builds her net worth with her professional acting career. As a successful actress, she also received two Golden Globe Awards. She had a 5200 square foot home in the Hollywood hills, which she takeover after her separation from her husband Van Halen by paying around $ 2.25 million in 2002. Her net worth for 2022 is estimated to be $ 20 million.

Net Worth of Tom Vitale

Tom Vitale’s net worth is estimated to be $ 5 million, which, compared to his Ex-wife, Bertinelli, is much lower. He is receiving $ 2.2 million as a complete and final settlement. His income is brought from his business as a producer and television broadcaster.

Read Also: What Is The Relationship Status Of Denzel Dumfries? Is He Married?