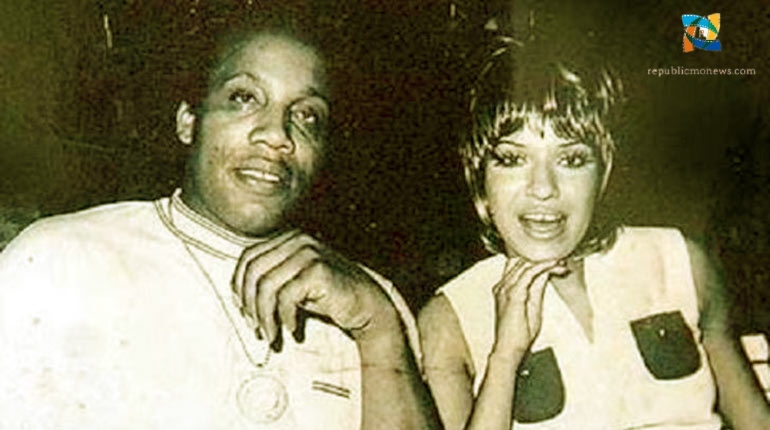 Frank Lucas, who gained opprobrium for his crime, was once married to Julianna Farrait, the partner of his crime. She was the spouse of the American Gangster Frank Lucas, who was involved in illegal drug dealings in the US. Farrait was also involved in many of his transactions. She supported her husband in his illicit business. As his crime partner, she was equally arrested on many occasions and was sent to jail several times for the violation of the laws of the Narcotic Department.

Who is Julianna Farrait? 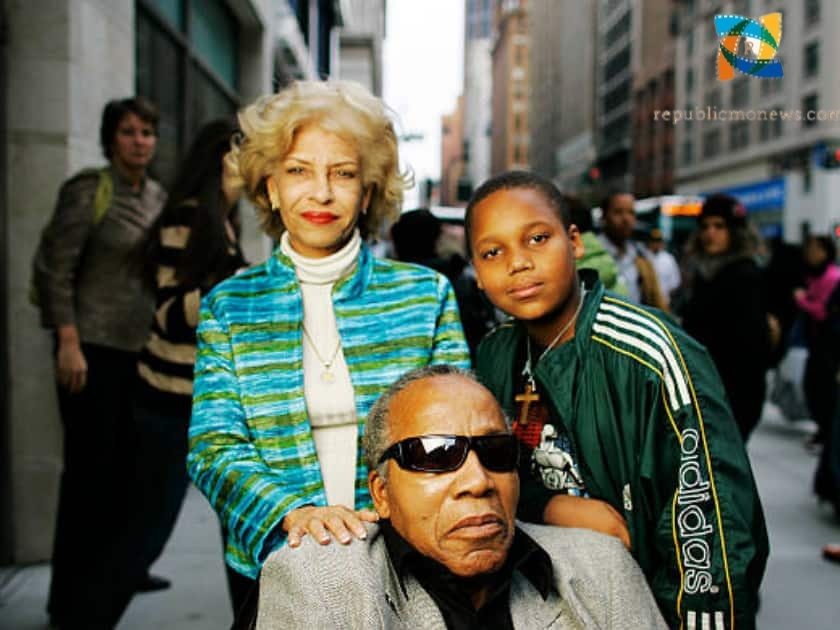 Julianna Farrait, infamously known as Julie Farrait, is the spouse of notorious drug dealer Frank Lucas. She was born in 1941 in New Jersey. She did her schooling in Puerto Rico and was once a Homecoming Queen on her high School’s Prom days. Julianna, since childhood, has been a person who values material things more than anything in her life. She once, in her interview, also said that she had always been attracted towards danger and values money more than anything in life. She was the first wife of Frank Lucas. She met with Lucas when he came on a trip to Puerto Rico. Together they have seven children, out of which four are their stepchildren, whose names are  Ray Lucas, Frank Lucas Jr., Francie Lucas Sinclair, Ruby, Candace, Betty, and Tony.

After her arrest in 1975, she started living separately and reunited with Lucas in 2006 in Puerto Rico and remained with him until his demise in 2019.

Julianna was involved in many of his husband’s illegal dealings resulting in her being imprisoned many times. In 1975 her husband was arrested at his New Jersey home for owning more than $500000. He was then sentenced to forty years of imprisonment. For the same, Julianna was sent to jail for five years.

On May 20, 2010, Julianna was arrested for selling two kg of cocaine at a hotel in Puerto Rico. Julianna was accused of violating the Narcotics Law and thus presented in Court. There she did not say anything except request the judge speak Spanish. During the investigation, a tape was found featuring Julianna allegedly telling an undercover agent about the cocaine that she had with her.

She was again arrested in Feb 2012 for five years by Manhattan federal court justice. At this time, her husband Lucas was 81 years old, and she was 65 years old. She pleaded with the judges for mercy and sympathy to care for her ill husband. However, the Judges did not accept her pleas.

Julianna was also afflicted by a major controversy when her husband flaunted an expensive coat set at an event. She gifted her husband this expensive coat and hat to flaunt his wealth and power. His jacket is said to be $ 100000, and the hat was worth $ 25000.

A Brief About her Husband, Frank Lucas 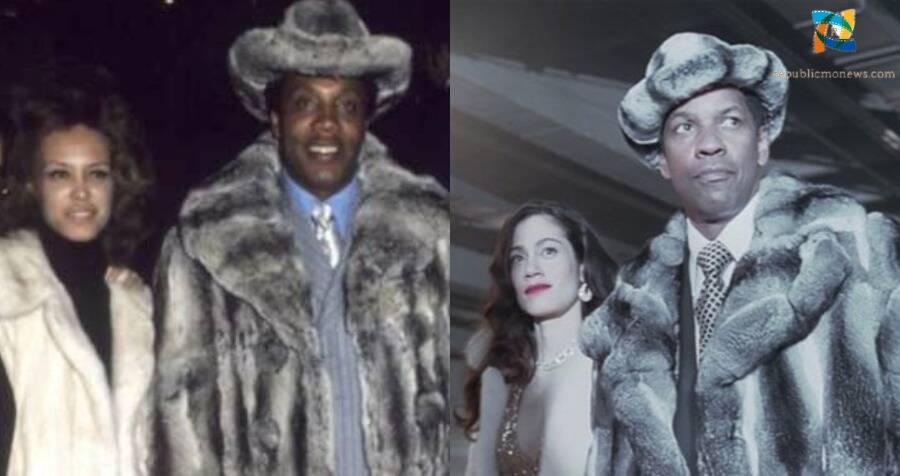 Frank Lucas was a drug trafficker and smuggler . He deals in smuggling heroin by using an unusual way. He uses the coffins of dead people to smuggle heroin. Lucas, in his lifetime, has been sent to jail several times for his criminal aspects. He was in for almost all of his life in jail if he would not become a government informant. His wife supported him in his criminal offences. Per the sources, Lucas got his inspiration for the crime after witnessing his cousin’s brother’s murder by Klan members when he was six. “American Gangster”, a film by Ridley Scott, depicted the life aspects of Frank Lucas. Lucas spent his last years in a wheelchair due to his accident which broke his legs.

Net Worth of Julianna Farrait

Once at a time, her husband Lucas’s net worth was around $ 52 million, and they lived an exotic life full of luxury. The couple always preferred money over anything else. People recognised them for their luxury. In 2022, Lucas’s family had a net worth of around $ 30 million. However, her net worth as of 2022 is estimated to be $1.5 million.