What Happened To The Minnesota Vikings Game? Last Minute Twist In The Game 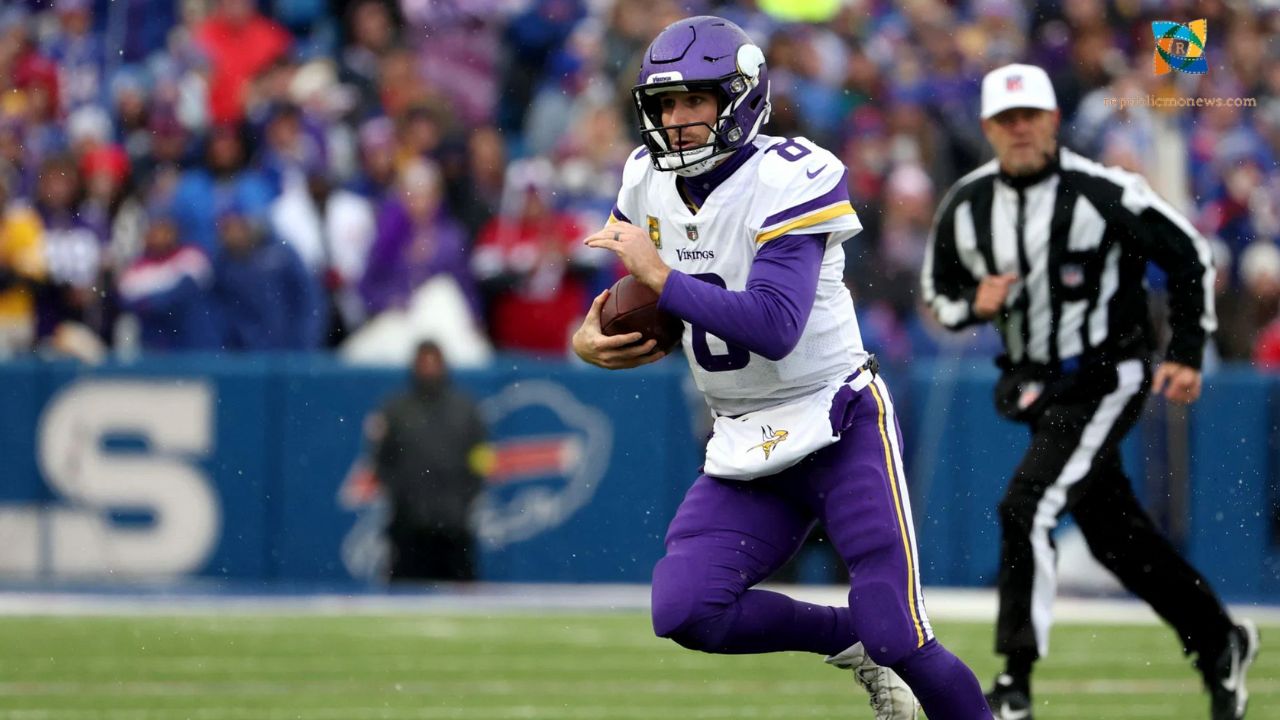 The Minnesota Vikings are the greatest teams in the NFL, and their game on Sunday, November 13th, has the potential to be a Super Bowl preview. They played the best game of the season and one of the most dramatic finishes in NFL history. The final minute elevated an already incredible game to legendary heights. But even before that, Justin Jefferson provided an all-time moment with a miraculous one-handed grab to keep his team in the game. The must-see last minute would not have happened if it hadn’t been for that catch. The Minnesota offense fought hard and got close to the goal line with one minute remaining.

This drive ended with a fourth-and-1 with one yard to go for a touchdown. Kirk Cousins took a snap with the game on the line and attempted to sneak in for the score. In an unexpected twist, Bill’s defense provided a stone wall that kept him out by inches. With less than a minute remaining, the ball was returned to Josh Allen and the Bill’s offense. He only needed to sprint up the middle, gain a yard, and let the clock run out.

How Did Minnesota Vikings Game Goes?

The game, however, was far from over, as the Bills still had 40 seconds to play with a three-point deficit. The Vikings’ defense was too soft, allowing Allen and the Bills to reach within 17 seconds of a field goal. Buffalo was in the red zone after a pass interference call, but with barely five seconds left on the clock, they had to settle for a field goal. The kick was good, and the game was knotted 30-30 going into overtime. It’s worth noting that Buffalo benefited from a controversial call on a Gabriel Davis reception. However, the Buffalo Bills could continue their drive to tie the game.

Vikings vs Bills in overtime:

Did overtime live up to the expectations? Minnesota started the first by driving down near the end zone, coming up short and settling for a field goal. Allen then led his Bill’s offence down the field, poised to score the game-winning touchdown. Instead, he threw an interception, and the Vikings won their first game.

Vikings-Cowboys As The Premier Game:

CBS was carrying the Vikings-Cowboys game as the premier game of Week 11’s afternoon slate. Still, the blowout was so severe – Dallas led 37-3 midway through the third quarter – that CBS dumped the game and handed its national audience the Bengals-Steelers game instead. Vikings supporters in Minnesota may argue that CBS could have done them a favour by moving to the Bengals-Steelers game, allowing them to avoid watching Kirk Cousins get sacked. The Vikings trailed 34 points after three quarters, and Cousins had been sacked seven times. The offence converted only one of nine third-down opportunities and averaged a mind-numbing 1.9 yards per pass, while the defence surrendered 388 yards.