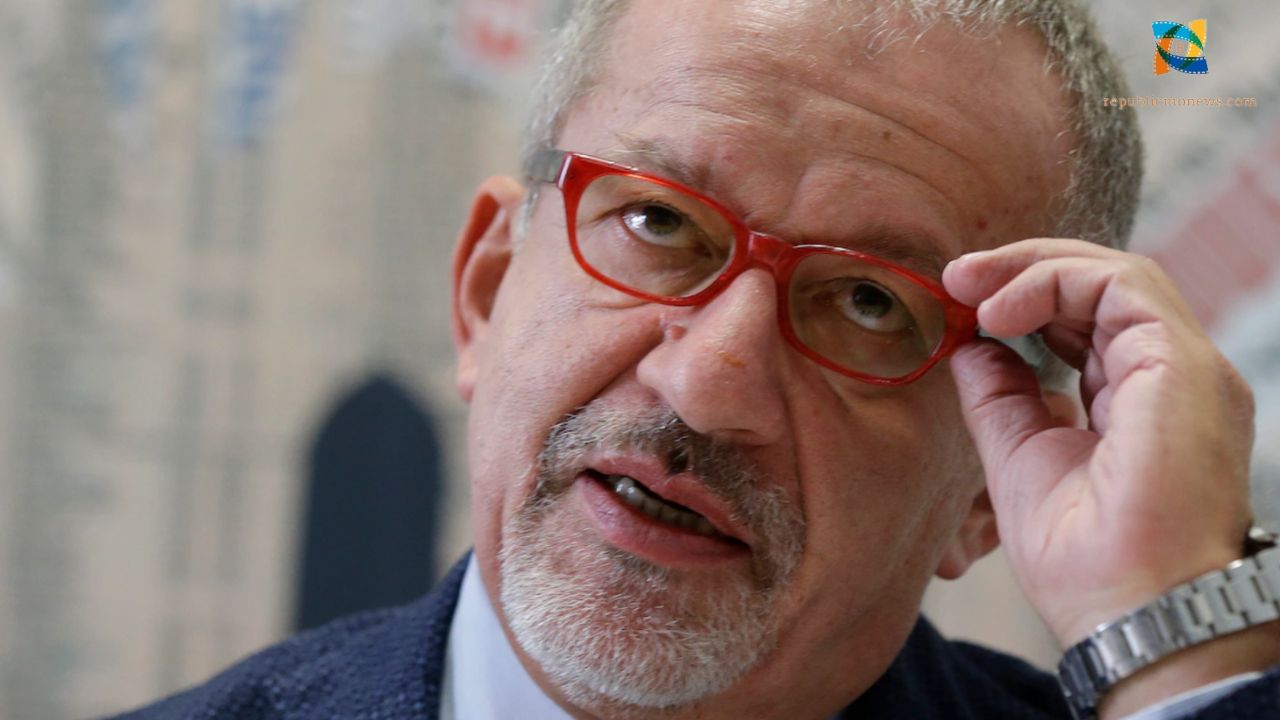 Roberto Ernesto Maroni was a former President of Lombardy and an Italian politician from Varese. Roberto Ernesto Maroni was the leader of the Northern League, a political group that advocated for autonomy or independence for Italy or Padania. He was a member of the Italian Republic’s Chamber of Deputies, continuously elected in Lombard seats. He served as the Italian Republic’s Interior Minister from 1994 to 1995 and again from 2008 to 2011.

According to League leaders, Roberto Maroni, a veteran leader of Italy’s League party and a three-time Cabinet minister, has died. Roberto Maroni, a veteran leader of the League party in ex-Prime Minister Silvio Berlusconi’s three governments, died on Tuesday at 67, according to League leaders and the premier. According to a family statement, according to state-run RAI television, Maroni was killed around 4 a.m. after a long illness. Maroni was a longstanding acquaintance of Northern League founder Umberto Bossi and served as the party’s secretary as it expanded from a northern secessionist movement to a crucial ally in successive conservative governments beginning with Berlusconi’s ascent to power in the 1990s.

The Career of Roberto Maroni:

Maroni, a lawyer, was a minister in Berlusconi’s first government in 1994-1995, a labour minister in his second government in 2001, and an interior minister once more in his third and final government in 2008-2011. He was a talented pianist who played in a band in his hometown of Varese. He was easily identified by his signature red-rimmed glasses. Meloni said Roberto was a friend who served the country with “good reason and concreteness” in a statement released Tuesday and subsequently at a government press conference. Maroni represented the party’s centrist wing, which occasionally clashed with Salvini’s more fiery leadership; the League leader honoured his lifetime of devotion to the party and country on Tuesday.

Tributes Paid To Roberto Maroni By His Loved Ones:

Salvini tweeted, “A fantastic secretary, amazing minister, great governor, and League member forever.” “He has given so much to his nation, Italy, the League, and his society,” Salvini said on RTL radio. Former centre-left Prime Minister Paolo Gentiloni, now European Economy Commissioner, praised Maroni’s zeal, competence, and loyalty. “A loyal, caring, and committed man,” he wrote on Twitter. Salvini said a funeral would be held in Varese on Friday.

Maroni told Vanity Fair in September 2006 that he illegally downloads music and believes music should be “free and accessible to all.” He also stated that authors should still be able to prevent their work from being widely circulated on the Internet. Maroni said his confession was meant to generate a debate in Parliament about revising Italy’s copyright laws, among the harshest in Europe.

On May 12, 2015, Maroni declared his intention to implement a basic income pilot project “to ensure that all families in the region have enough money to pay for necessities.”