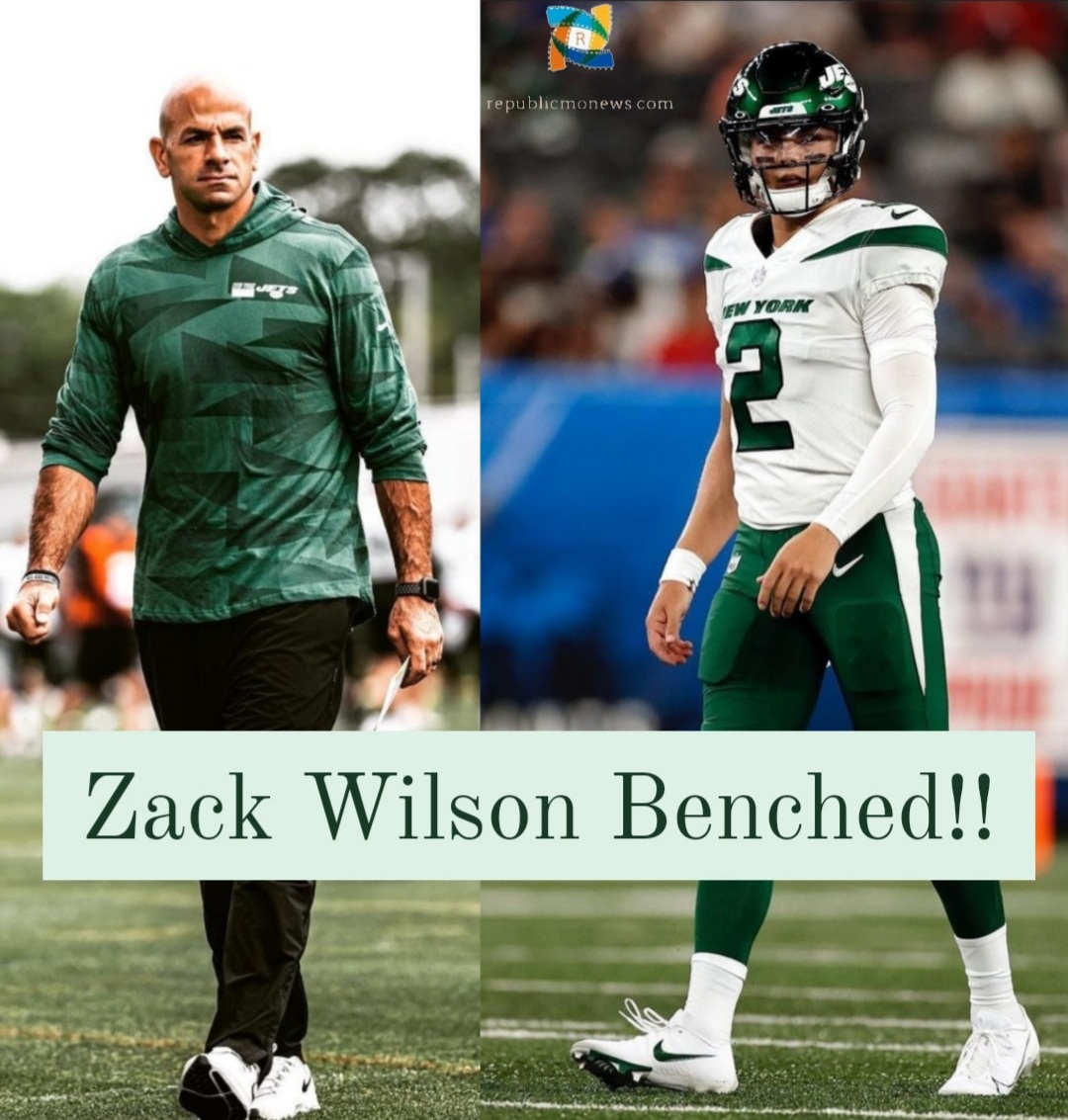 Zach Wilson is a prominent American Quarterback who plays for New York Jets in National Football League. He was selected second overall in the 2021 NFL Draft by the Jets. Wilson is a golden opportunity for the Jets as his performance won the Jets many matches. Though due to ligament tea, Zach has missed many games. His injury did not allow him to play his best. He missed the first three matches of the 2022 season due to a meniscus tear and other damages. Zach made a comeback in the fourth match against Pittsburgh Steelers and earned a victory for the Jets.

The controversy arose when the Jets lost 10-3 to the New England Patriots. Zach was able to complete only nine of 22 passes for 77 yards. He could have performed better. When he was asked if he felt like the offense let down the defense during the conference, he responded: “No.” His contradictory response let down the other players. This heated them. Every player felt that Zach disrespected them.

Scroll down to read more about the incident and how the head coach responded. You are on the right page. This article will help you get all the information. 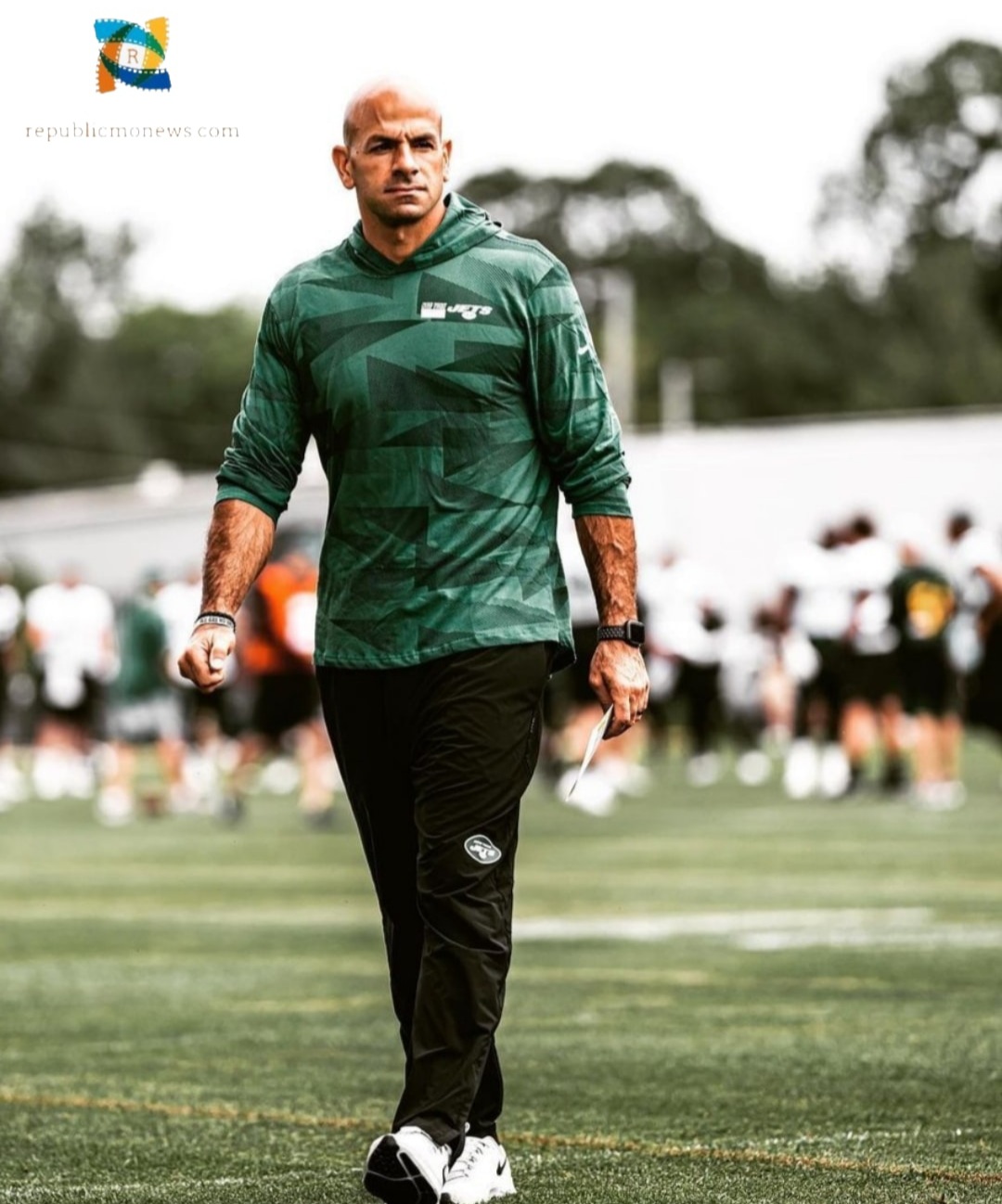 Zach’s response to the question upset the team members. Especially when everyone thought he would take accountability for his inability to get more points on the board. He denied his failure. Everyone pleaded with the head coach to respond to him somewhat. On Wednesday, 23 November 2022, Robert Saleh benched the quarterback from playing in the coming week’s game against Chicago Bears. Media asked Saleh about his decision and condition in the locker room. To this, the coach responded that the environment inside was quite irritating. The players do not hate Zach, but they are now irritated.

“Maybe there’s a little irritation at the moment (…), but I don’t think there’s hate,” the coach said.

Saleh then responded that Zach Wilson’s career is still ongoing. He is benched so that he can improve his game. To this, the coach said, “Zach’s career here is not over. I know that’s going to be the narrative. I know that’s what everyone wants to shout out, and that’s not even close to the case. The full intent is to make sure Zach gets back on the football field at some point this year. So, this is not putting a nail in his coffin. This is not that, not even close to that.”

No matter how much Saleh says that it is done for Zach’s improvements. We know Saleh wants to be on good terms with his players and cannot lose his prosperity. He cannot lose his credibility for the other players to favor one. 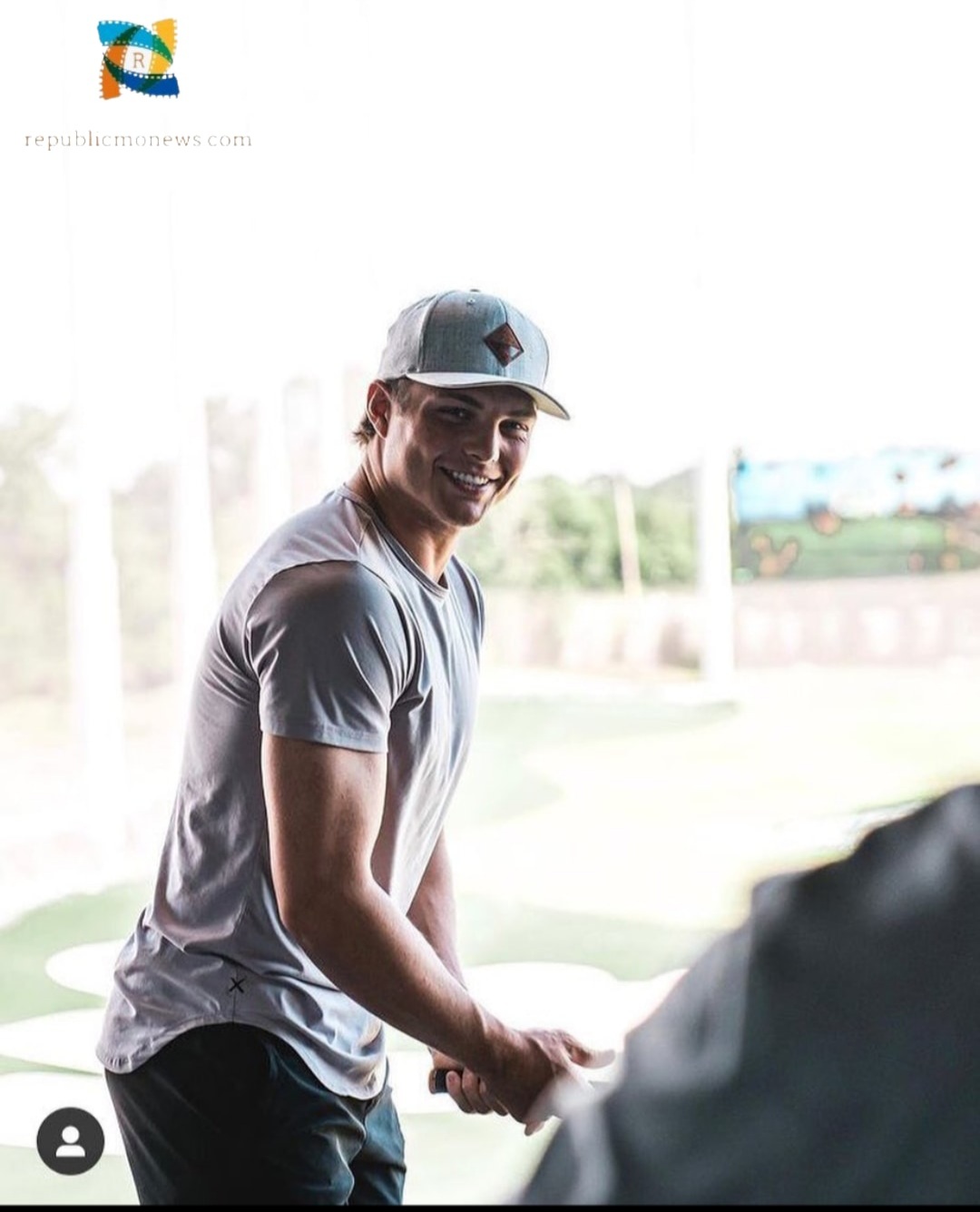 Zach Wilson can give the best performance and return to the game soon. “His decision-making’s been fine. His practice habits have been fine, but some basic, fundamental things have gotten really out of whack for him, and this is an opportunity to sit back, focus on those things, and find a way to reconnect to all the different things we feel in love with during the draft process,” said by the head coach.