American citizen Jennifer Dulos, who vanished on May 24, 2019, was born on September 27, 1968. Authorities believe she was murdered after a brutal attack at her New Canaan, Connecticut, home. About Jennifer’s disappearance, her husband, Fotis Dulos and his girlfriend, Michelle Troconis, were detained on suspicion of tampering with evidence and impeding prosecution. Later, the two were charged with other murder-related offences with Fotis’ lawyer Kent Mawhinney. January 2020 saw the suicide death of Fotis. No one has yet been found guilty of the charges against them as of June 2022 since neither Troconis nor Mawhinney have had their day in court. 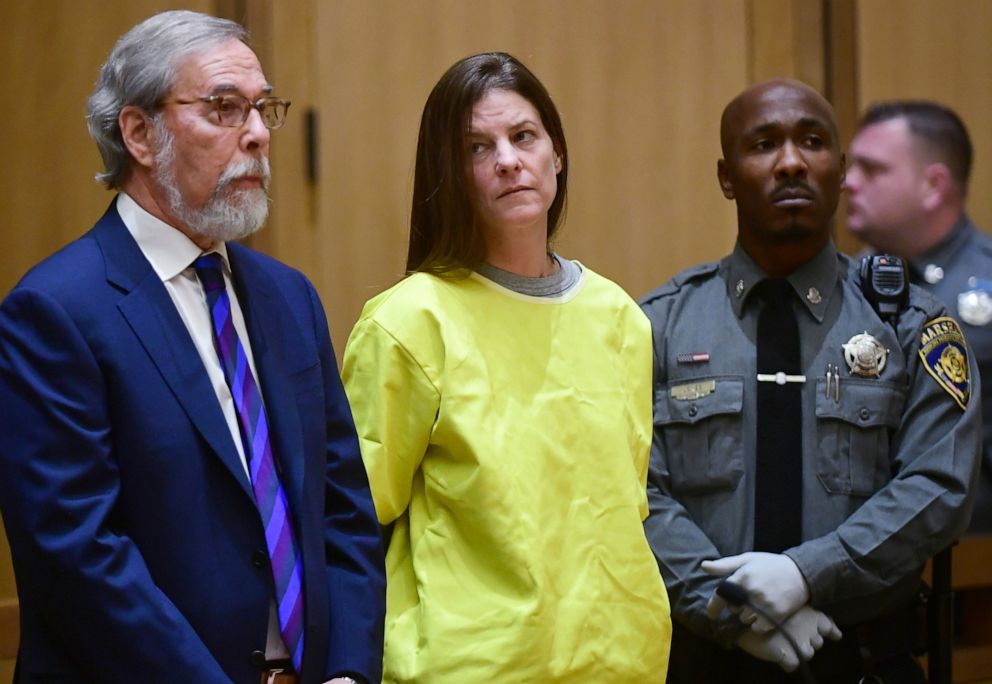 Jennifer and Fotis were simultaneously going through a bitter divorce and child custody battles. According to police, it’s possible that Fotis waited for Jennifer to get home after dropping her kids off at school before attacking her. On the evening of Jennifer’s disappearance, according to the police, he and Troconis travelled to Hartford to get rid of garbage bags carrying objects that had Jennifer’s blood on them. Mawhinney allegedly colluded with Fotis and Troconis, according to the police. They face a life sentence if found guilty.

On May 24, 2019, Jennifer was last spotted dropping off her kids at New Canaan Country School at 8:00 am. She was then captured on a neighbour’s security camera coming home at 8:05 am. She had two physicians’ appointments that day in New York City at 11:00 am and 1:00 pm, but she failed to show up. Two of her pals, including her nanny Lauren Almeida, reported her missing later that evening at approximately 7:00 pm when they were unable to reach her. Jennifer’s family and acquaintances said that for her to go home alone and without informing anybody would be out of character.

Almeida, who had arrived at the residence at 11:30 a.m. that day, subsequently revealed to police that she was shocked to discover Jennifer’s Range Rover in the garage since she had intended to use it in place of her Chevrolet Suburban, which was gone, to go to her doctor’s appointments. During their investigation, the investigators discovered blood splatter on the Range Rover’s exterior and on the garage floor, door, and wall. The kitchen also had blood. Except for the blood on the kitchen faucet, which was a combination of her and her husband Fotis’ blood, DNA testing established that most of the blood was Jennifer’s. Police discovered more proof that Jennifer had been the victim of a significant attack.

Who is Fotis Dulos Girlfriend?

Michelle Troconis, Fotis Dulos’ girlfriend, is accused of conspiring to murder someone, tampering with evidence, and impeding the prosecution. She vigorously rejects all of these accusations. She further asserts that she did not know about Jennifer Dulos’ disappearance in some exclusive extracts from questioning footage.  “What ever happened to Jennifer is a mystery to me. I don’t know where Jennifer is “Troconis informs the cops. When Detective John Kimball informs her that they think she is holding back information, Troconis replies: “John, I don’t have, but if you want, I can traverse the entire planet with you. I can perform whatever action you request, but I didn’t.”On May 24, 2019, Jennifer Dulos vanished after dropping her five kids off at school. In close proximity to a park, three and a half miles from her Connecticut home, police discovered her abandoned SUV. She and her husband, Fotis Dulos, were going through a contentious divorce and child custody dispute at the time. Investigators think Jennifer was assaulted that morning, killed, and her body later dumped. Jennifer’s corpse was never discovered. Following an unsuccessful suicide attempt, Fotis Dulos passed away in January 2020.