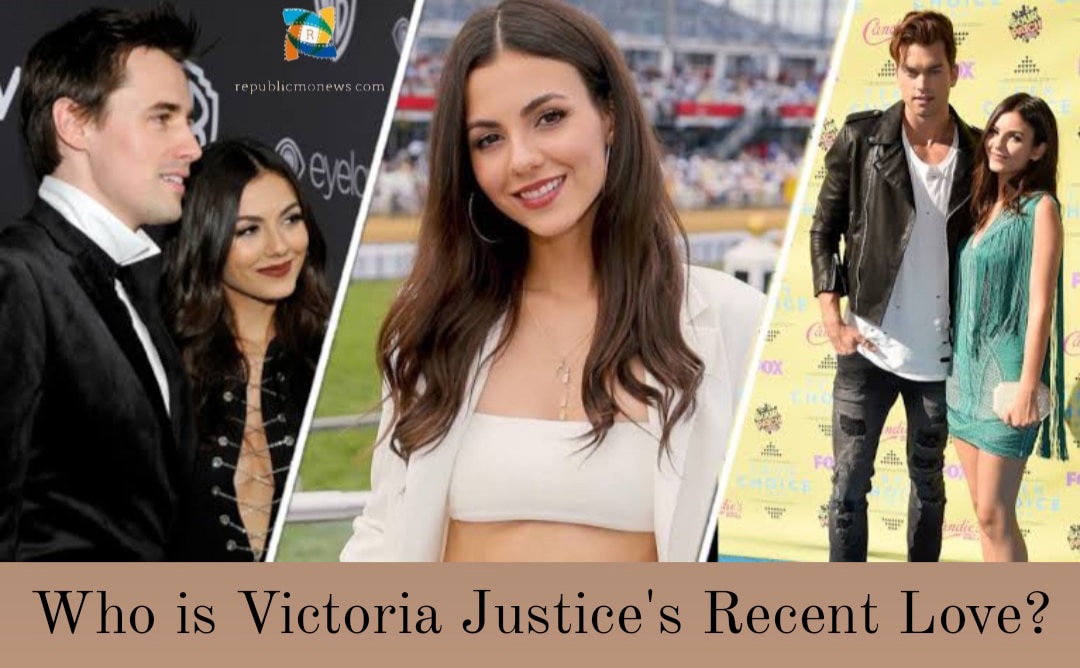 Victoria Justice is an American Actress born on 19 February 1993. She is famous for her work at Nickelodeon. Victoria is very famous among the younger generation. She has received awards like Young Artist Awards for her acting skills and has been nominated for Imagen Award. Some of her notable works are ‘Gilmore Girls, a romantic comedy ‘For the First Time, ‘Afterlife of the Party, etc. 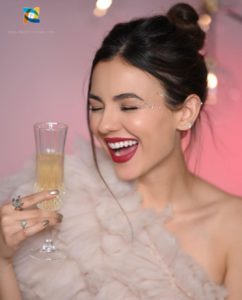 Victoria is a beautiful girl with long hair and brown eyes. Her prettiest smile can win anyone’s heart so we will discuss her relationships and dating history. You are at the right place. This article will take you on the romantic road of Victoria Justice and her views on relationships.

Explore About Victoria Justice’s Past Relationships and Recent Love: 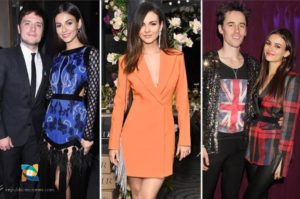 Victoria Justice, the beauty of the American Film Industry, is the most prominent love of many. She had many relationships, some short-lived and others that lasted long. She has seen hooking up with Hollywood Actors and some of her co-stars. 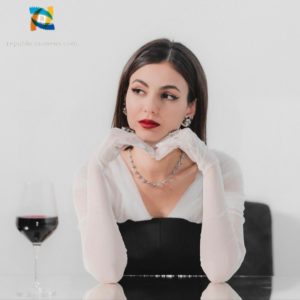 Victoria is a very private kind of person; she never wanted her personal life to get public. In an interview on the Betches “U Up?” podcast, she said, “It’s odd; I mean, I’m a very private person, so it’s kind of uncomfortable for people to know everything about me in that way.”

She dictated an incident about her privacy being disturbed, “There have been times where I [was], you know, 17 or 18 and dating this guy and just like riding our bikes around my neighbourhood and then later that day finding out that there was paparazzi taking pictures of us. I didn’t really wanna share [that] with the world.”

Victoria explained her views about being in a relationship with someone and doing intimate scenes in a series with not-so-known. She said, “I go home to myself. I was not in a relationship while filming this movie. I mean, I’ve been in relationships when I’ve had to film sexy scenes and whatnot, and you know, it’s a job, it’s a professional thing.”

She further explained how a partner should understand her work life and not indulge abruptly, “So you would hope that you’re with someone who would understand that. I think it’s always cute when the other person gets a little bit jealous – I think that’s a little cute. But, you know, I don’t want someone who’s going to be like, ‘I need to be on set,’ and ‘This is ridiculous, and ‘You can only kiss this amount of times, and ‘You better not do this or whatever, that would be insane because it is work, it is a professional job.”