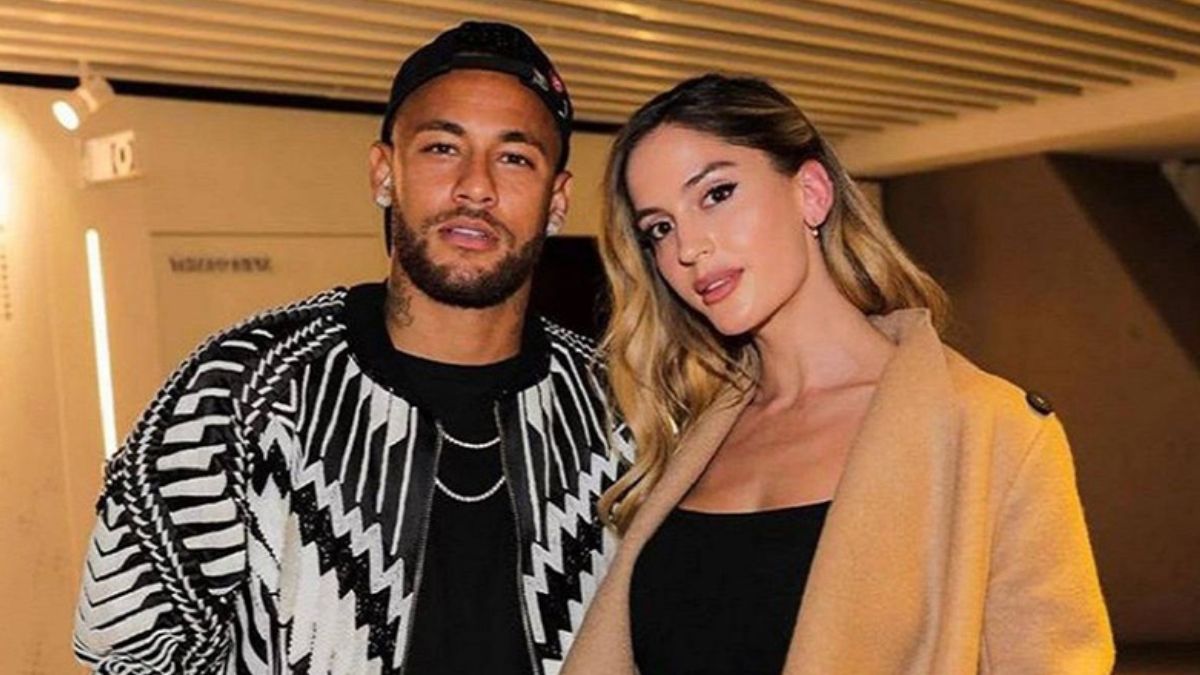 Brazilian football has produced a series of elite players over the past few years. Neymar Jr., a forward for Paris Saint-Germain, is unquestionably one of them. He is regarded by many as the third-best football player in the world. He presently competes alongside Kylian Mbappe.

When he played for Santos FC in his native Brazil, Neymar rose to fame. His on-field talent caught the attention of Barcelona’s scouts, who decided to bring him to Spain. Barca spent €86.2 million to sign Neymar. 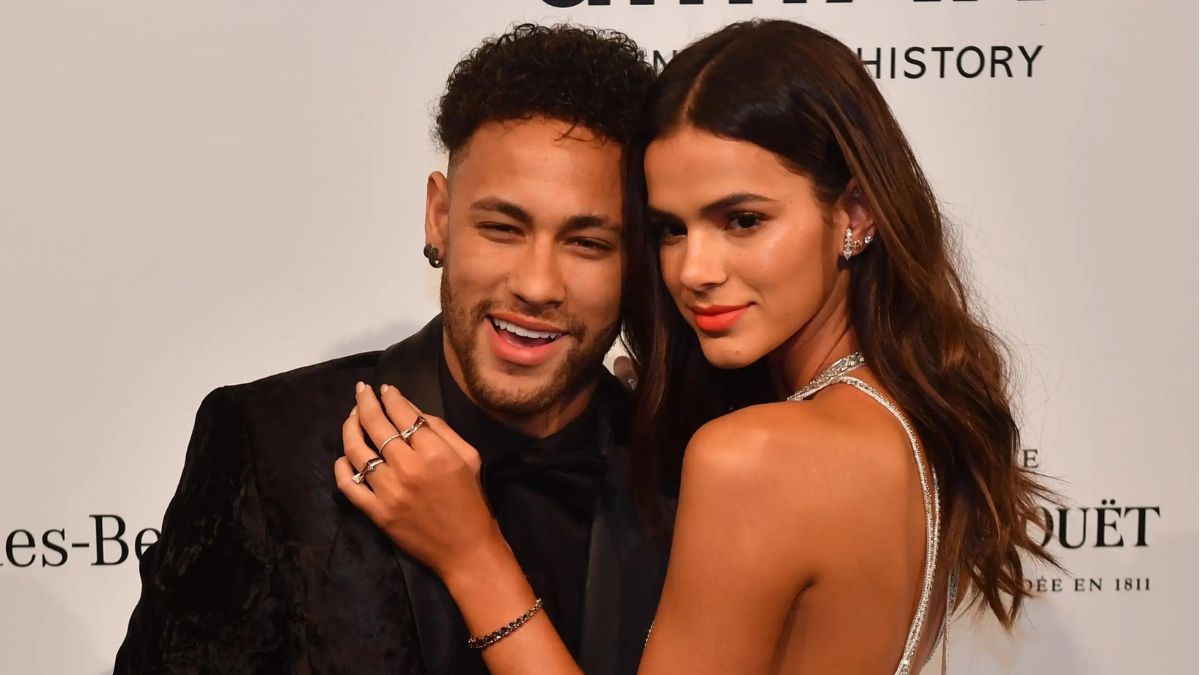 The 30-year-old has been in the news for his abilities and dribbling as much as he has been for his extensive list of loves. Let’s examine his past relationships and children in more detail.

When Neymar was playing in Brazil, he met Carolina Dantas. That means they met before he went to Barcelona in June 2013. Most of the time, the couple kept their relationship private and only shared photos of one another online after the arrival of their Son, David Lucca.

The couple welcomed Lucca on August 24, 2011. Neymar has frequently brought his youngster to games and joined him in victory celebrations. Although the date of their breakup is unknown, reports claim that it occurred after David was born.

The football star has previously given his then-five-year-old Son a positive message. In 2016, he published it on Instagram. It read, “Happy birthday, my Son… Godspeed, and may He always guide you on the right road. Your dad adores you.

Neymar reportedly had relationships with other women after his breakup with Dantas. No one has officially said which of the rumours are genuine.

Actress Bruna Marquezine is from Brazil. She is a native of the nation’s renowned Rio de Janeiro. Since she was a young child, Bruna has made numerous television appearances. Marquezine, a well-known model actress in Brazil and worldwide, currently has more than 43 million Instagram followers.

Brazil is well-known worldwide for its carnivals, which draw visitors from all over. In a similar circumstance in Rio in 2012, Bruna met Neymar. They dated for a while, but the following year they broke up. They reconciled once more, though, before separating once more in 2016.

Again, soon after, the couple reconnected. Bruna and Neymar appeared to be having problems navigating their on-again, off-again relationship. They dated for some time before calling it to quit in 2018. That was before the footballer left Barca for PSG in a move worth a record €222 million.

In an interview, Bruna revealed their separation to the public.

She said, “It was a decision that came from him, but there is a lot of respect and love for him and everything that we have lived for. You know I do not usually talk about my personal life. I’ll talk about it because I have to, but it will only be once.”

According to sources, Neymar has also not been committed with anybody else besides these women. He has, nevertheless, been seen by the media at Brazilian parties with well-known figures like Anitta. However, the rumours have not been substantiated by either party.

Read Also – Who Antonio Valencia Is Married – Check Out Here