A Hope for Sinbad's Fans as He is Learning to Walk Again 2 Years after the Stroke; Sindbad's Family Informed! 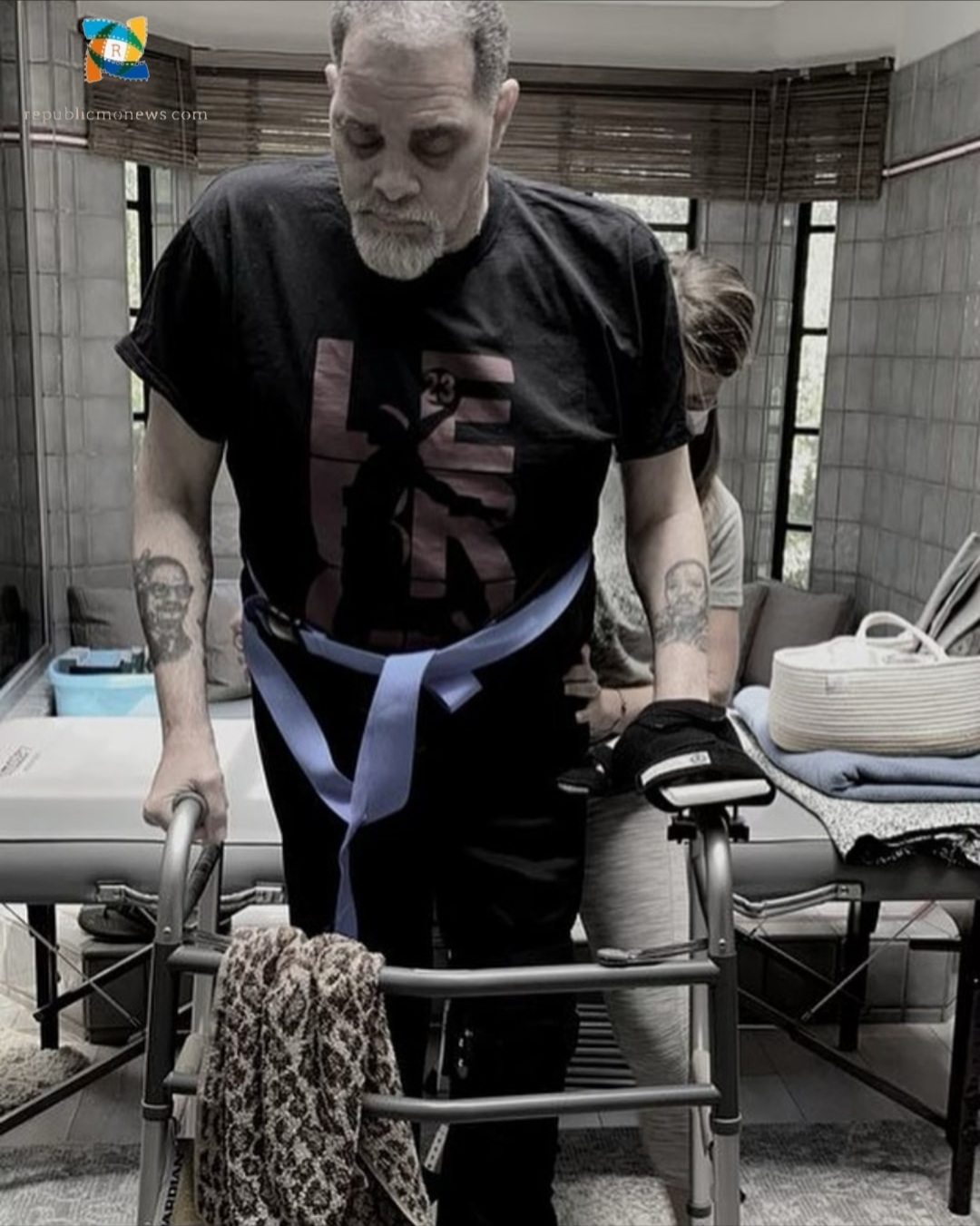 Sinbad (David Adkins) was born on November 10, 1956. He is famous for his prominent talent in stand-up comedy. Sinbad was born in America. He made his name by appearing in many television shows, such as Coach Walter Oakes in A Different World and David Bryan on The Sinbad Show. Sinbad has also appeared in films like Houseguests, First Kid, Jingle All the Way, Good Burger, and Planes.

Sinbad has even served in the Military Service for several years. When he was appointed at the 384th Air Refueling Wing at McConnell Air Force Base in Wichita, Kansas, he often went downtown to perform his stand-up comedy shows. Sinbad was then released from his obligation to serve due to a dishonorable discharge since he would never be attentive to his duties and often went AWOL. 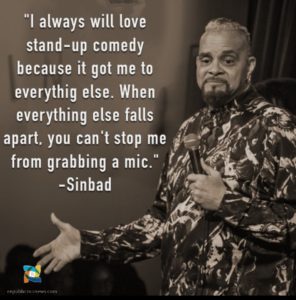 Sinbad never wanted to work at the military camp and once said, “I didn’t make the Air Force basketball team and went into denial. So, I kept going AWOL. My mother kept begging me to go back. I told her, “No, I’m not going back. I’ll grow a beard. They won’t recognize me. I’ll be another black man with a beard.” I was going to Georgia Tech to learn about computers. I’d go AWOL all the time. I had just left. I’d come back, hoping they’d throw me out.”

When Did Sinbad Suffered the Stroke:

Sinbad had a stroke due to a blood clot from his heart to his brain. This prompted him to undergo a ”thrombectomy” the removal the clot. The surgery would help him sustain normal blood flow to the brain. This incident happened on October 25, 2020.

Sinbad is recovering from his recent stroke: 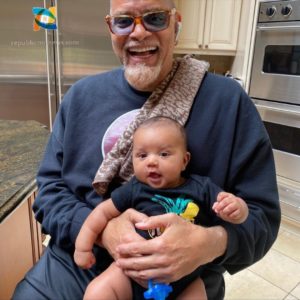 Sinbad’s family informed everyone that he is recovering from his injury. This recovery is very unexpected. Sinbad is a courageous man; he knows how to build his confidence and recover rapidly. He suffered a tragic stroke, lost a lot of blood, and underwent several surgeries. Sinbad even took many therapies. His family informed, “On July 7, 2021, nearly nine months after the initial stroke, Sinbad finally came home.

He continues to receive therapy, fighting for every inch. His progress is nothing short of remarkable. Limbs said to be ”dead” are coming alive, and she’s taking the steps necessary to learn to walk again. In his own words, ”I am not done. I will not stop fighting until I walk across the stage again.” And neither will we!”

Sinbad is finally recovering from his stroke. He can move slowly and is showing a little progress.

His family once said, “It would be weeks before he would open his eyes, speak, or show signs of basic mobility. It wasn’t long before we realized he couldn’t move his left side or hold his head up.”

They added, “The more time passed, the more the family learned how much had been lost.”

Sinbad’s family thanked his fans and wrote, “We are eternally grateful, every outpouring of love and the memories of how he has touched all of you have not gone unheard, unseen, or unfelt. Thank you. You have lifted his spirits along the way and inspired the entire family.”

1. What is the actual name of Sinbad?

2. What is the profession of Sinbad?

Sinbad is a stand-up comedian.

3. When was Sinbad born?

4. On what date did Sinbad get the stroke?