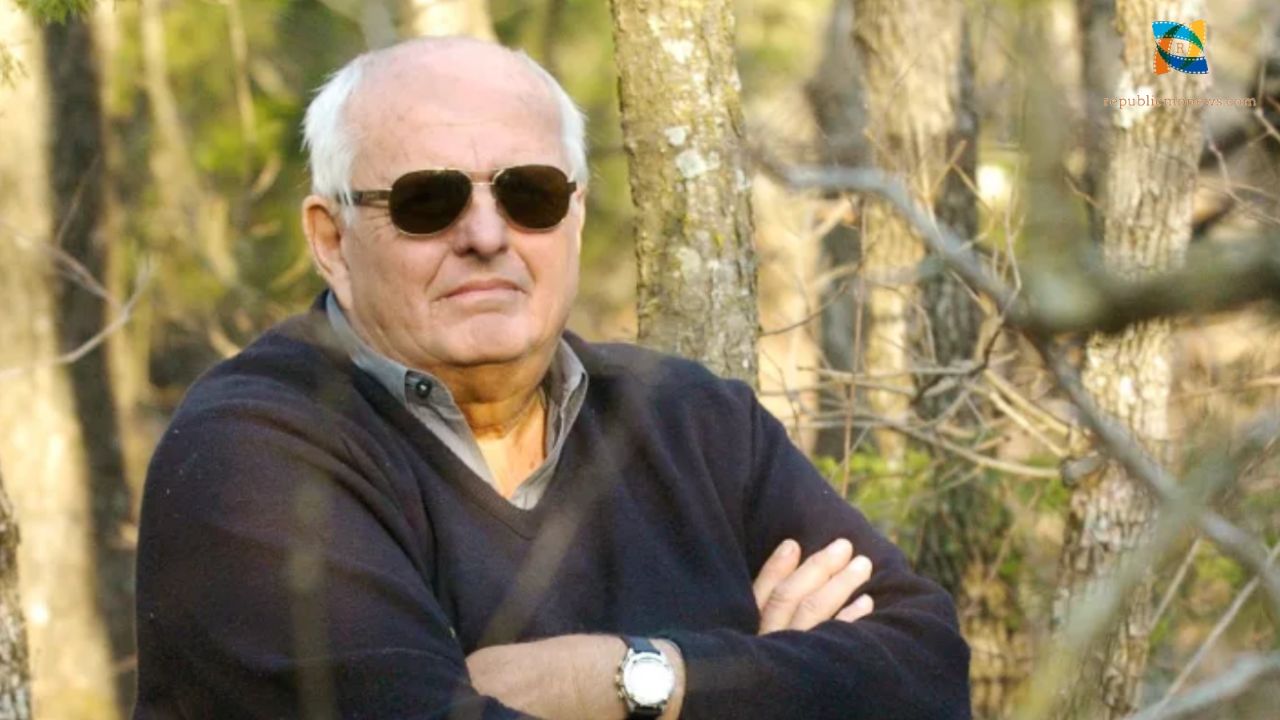 How Did Gray Frederickson die?

Who is Gray Frederickson?

As a young man, Frederickson, born and raised in Oklahoma City, got the closest to a career in film by working as an usher at the Lakeside Theater in the 1950s. Frederickson, a Casady School and University of Oklahoma alumnus, also studied abroad at the University of Lausanne. He subsequently moved to Rome, where he began his film career as the producer of “Nakita” in 1963. As a result, further opportunities arose, including working as the production manager on Sergio Leone’s Italian film “The Good, the Bad, and the Ugly.” Clint Eastwood, the film’s star, and Frederickson became close over time.

The Career of Gray Frederickson:

Along with three Academy Award nominations, “The Godfather” launched Coppola and Frederickson’s 50-year romance. “The Godfather: Part II,” directed by the Oklahoma City native, is the only sequel in Oscar history to win the best picture. In 1980, he was nominated for a Best Picture Oscar for “Apocalypse Now.” “I jumped on a winning horse.” I was with the great Francis Coppola. “I was fortunate enough to be carried along with him,” Frederickson said in an interview with The Oklahoman in 2021. “I got lucky with him,” he continues, “but he says he got lucky with me.” That might be a good thing.

Oscar Winner Returned to Oklahoma and Established a Film Programme:

Although show business brought Frederickson back to his home state on occasion — he was executive producer on Weird cult classic “UHF,” which was filmed in Tulsa — Frederickson moved back to Oklahoma with his wife and their two children shortly after writing the original story for the 1994 Drew Barrymore film “Bad Girls.” When he returned to OKC in 1999, he mentored the future Prairie Surf Media owners, Cannon and Matt Payne. They astonished Frederickson last year by calling the first soundstage at Prairie Surf Studios, which was once the Cox Convention Center.

Gray Frederickson has passed away, and we send our deepest condolences to his family.

To win the Oscar for Best Picture is one of the greatest accomplishments in modern culture, and as such, Gray is one of the most accomplished people to have ever come from our city. (1/3) pic.twitter.com/ctzquCc4g5

Long into His 80s, Gray Frederickson Continued to Produce Films:

Despite having worked on over 50 films, Frederickson continued to work as a filmmaker, particularly in his native state, far into his 80s. Last year, he was working on a documentary called “Sherwood Forest,” which tells the story of an underappreciated World War II event in which a squad of Oklahoma and Texas roughnecks were flown to England in 1943 to help alleviate the war-torn country’s oil shortages. “A producer is always on the lookout for a good narrative. That’s what it’s all about: sharing stories with people like they did around the campfire years ago. We now do it using a camera. That’s very fantastic, “The Oklahoman was informed by Frederickson.