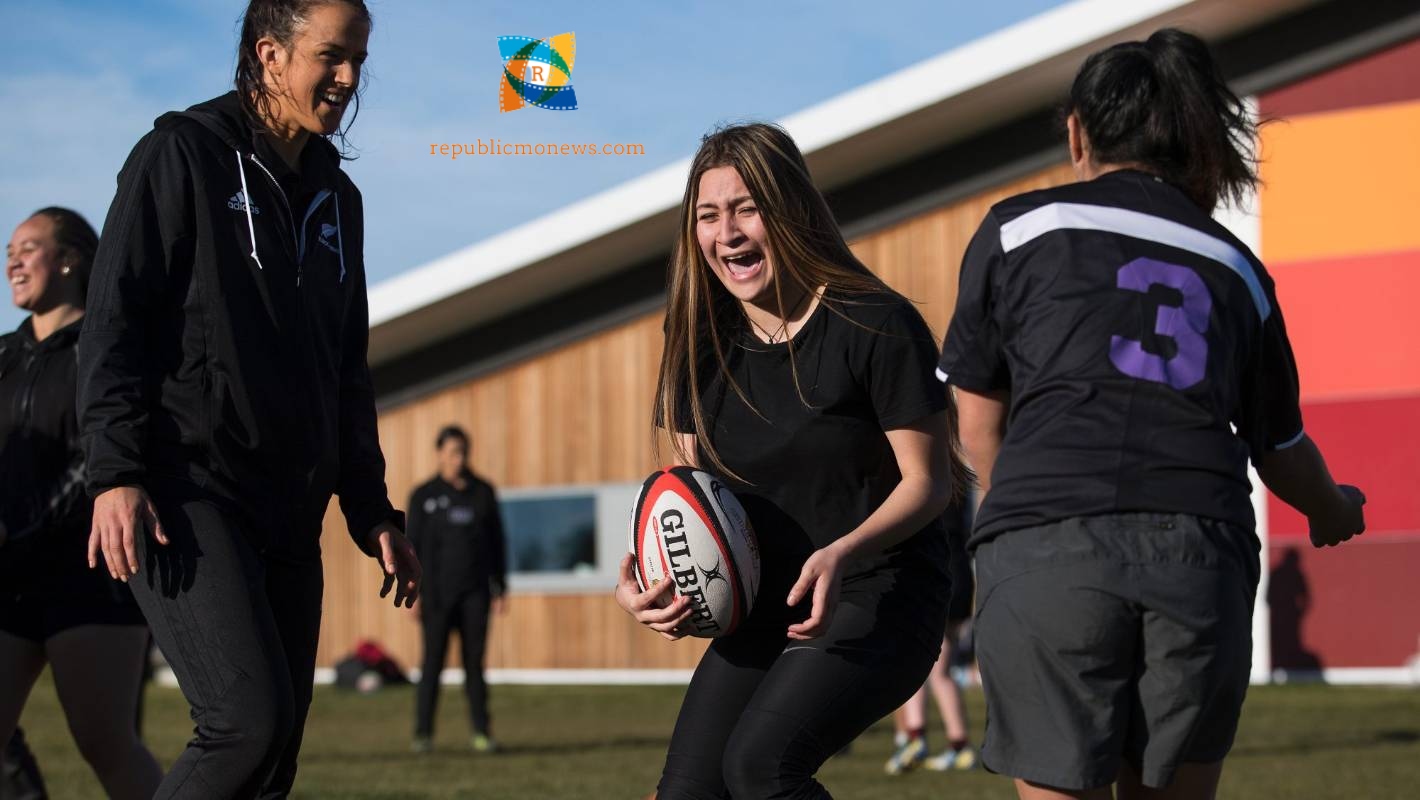 “Steve” Hansen was born on May 7, 1959, and now coaches the rugby union for New Zealand. He is the All Blacks’ current head coach. From 1996 until 2001, Hansen served as head coach of the Canterbury provincial rugby union squad. During his leadership, the team won the National Provincial Championship in 1997 and 2001. He served as Wayne Smith’s and then Robbie Deans’ assistant coach for the Canterbury Crusaders in 1999, 2000, and 2001.

After Graham Henry left the Welsh Rugby Union (WRU) in 2002, he was named head coach of the Welsh national side, making him the eighth Welsh coach in 13 years. Wales played well in his debut game in charge but fell to France by a score of 37-33. Throughout his time as a coach, this became a recurring theme. The situation came to a head in 2003 when Wales lost every game in the Six Nations Championship for the first time in their history. They then recorded an 11-match losing streak in Test matches, which was finally snapped on August 27, 2003, when they defeated rugby underdogs Romania. When Hansen led Wales in the 2003 Rugby World Cup, the criticism of his coaching was put to rest thanks to a solid performance against the All Blacks and a valiant quarterfinal loss to England. After declining to seek a contract extension, he resigned as the head coach of Wales in the summer of 2004 and was succeeded by Mike Ruddock. 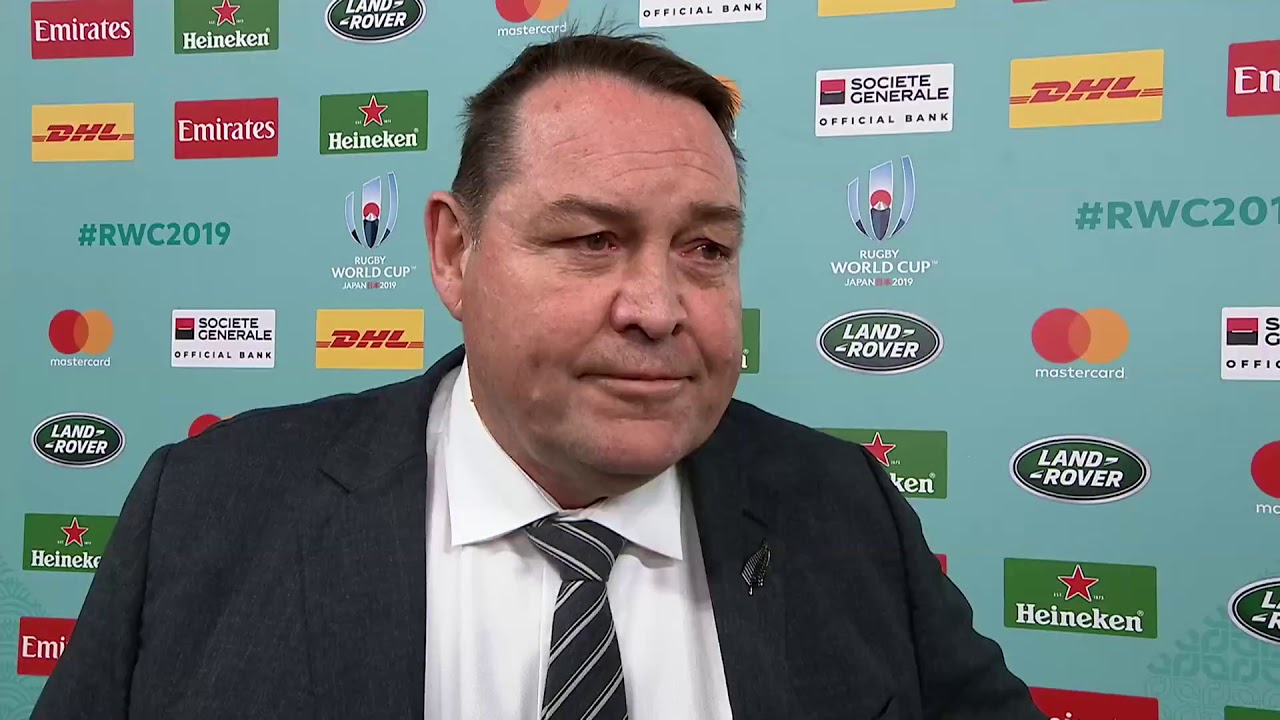 Under his previous mentor Graham Henry, he was hired in 2004 as an assistant coach for the All Blacks. After Robbie Deans resigned to coach Australia, Hansen was considered a potential contender to take over as the Crusaders’ head coach, beginning with the 2009 Super 14 season. However, Todd Blackadder, a former All-Black, was hired instead. The All Blacks won the 2016 Rugby Championship and became the first team in either the Rugby Championship or Tri-Nations to do so after the first four rounds. This was their fourth championship in five years. They defeated South Africa 41-13 and 57-15, Australia 42-8 and 29-9, Argentina 57-22 and 36-17, and Australia 42-8 and 29-9 in all 6 games with ease. The All Blacks won their next Bledisloe Cup match against Australia 37-10 at Eden Park, setting a new Tier One World Record of 18 straight wins.

Steve Hansen’s daughter Whitney serves as the current assistant coach for the New Zealand girls’ rugby team. Stephen William Hansen has prior playing experience and is now the coach of the New Zealand rugby union team.

Whitney, Steve’s daughter, is pursuing a distinguished career in teaching in the same vein as her father. Steve might be proud of his daughter and offer to support her in this endeavor. He lived with his parents, Desmond and Lauris Hansen, who were his guardians, in the Taieri Plain, where they had previously worked as dairy farmers. Steve attended some academic institutions, including Christchurch Boys Excessive College, The Taieri Excess College, and Outgram Major College. Hansen began his teaching career in 1996 while playing for the Canterbury provincial rugby union team. In 2012, Steve was appointed head coach of the New Zealand national team, and in 2019, he helped them prepare for their most recent competition in the Rugby World Cup.