Who is Henry Cavill Dating? Relationships and more In the film “Man of Steel,” Henry Cavill, a British actor, played the eponymous character Superman. Cavill has come a long way since he was once known as Hollywood’s unluckiest man after losing out on the parts of Batman, Superman, and James Bond to Christian Bale, Brandon Routh, and Daniel Craig, respectively. Cavill was reared alongside his four acting-talented brothers and was born in Jersey, England. He experienced bullying at school as a teen because of his weight. Once he was cast in a significant role in a film in 2001, he began caring for his physical appearance. The actor, who is now widely known for his muscular build and attractive figure, has even appeared in multiple shirtless sequences in some of his most well-known movies. He went on to feature in a variety of films after making his acting debut, including “Hellraiser,” “Red Riding Hood,” “Blood Creek,” and “Stardust.” Still, his performance as a handsome duke in the TV series “The Tudors” made him famous. After “The Tudors,” he went on to appear in a variety of films, such as “The Immortals,” “The Man From U.N.C.L.E,” and “The Man Of Steel,” the most successful Superman film of all time.

Colin Richard Cavill, from Chester, England, and Marianne Dalgliesh, a mix of Irish, English, and Scottish ancestry, had Henry Cavill on May 5, 1983. While his mother was a stay-at-home mom, his father was a stockbroker. He is one of five brothers, the second youngest. Before moving to England’s Buckinghamshire to join the residential school known as “Stowe School,” he earned his private education at “St Michael’s Preparatory School.” He participated in school productions of “Grease” and “A Midsummer Night’s Dream” and showed interest in acting from a young age, although acting was never his first choice of profession. Cavill had aspirations of enlisting in the military and serving his nation as a young man. He took part in the Combined Cadet Force (CCF) training course during his time at Stowe School. He also had a propensity for sports, particularly rugby, but he stopped participating in the game owing to an injury. 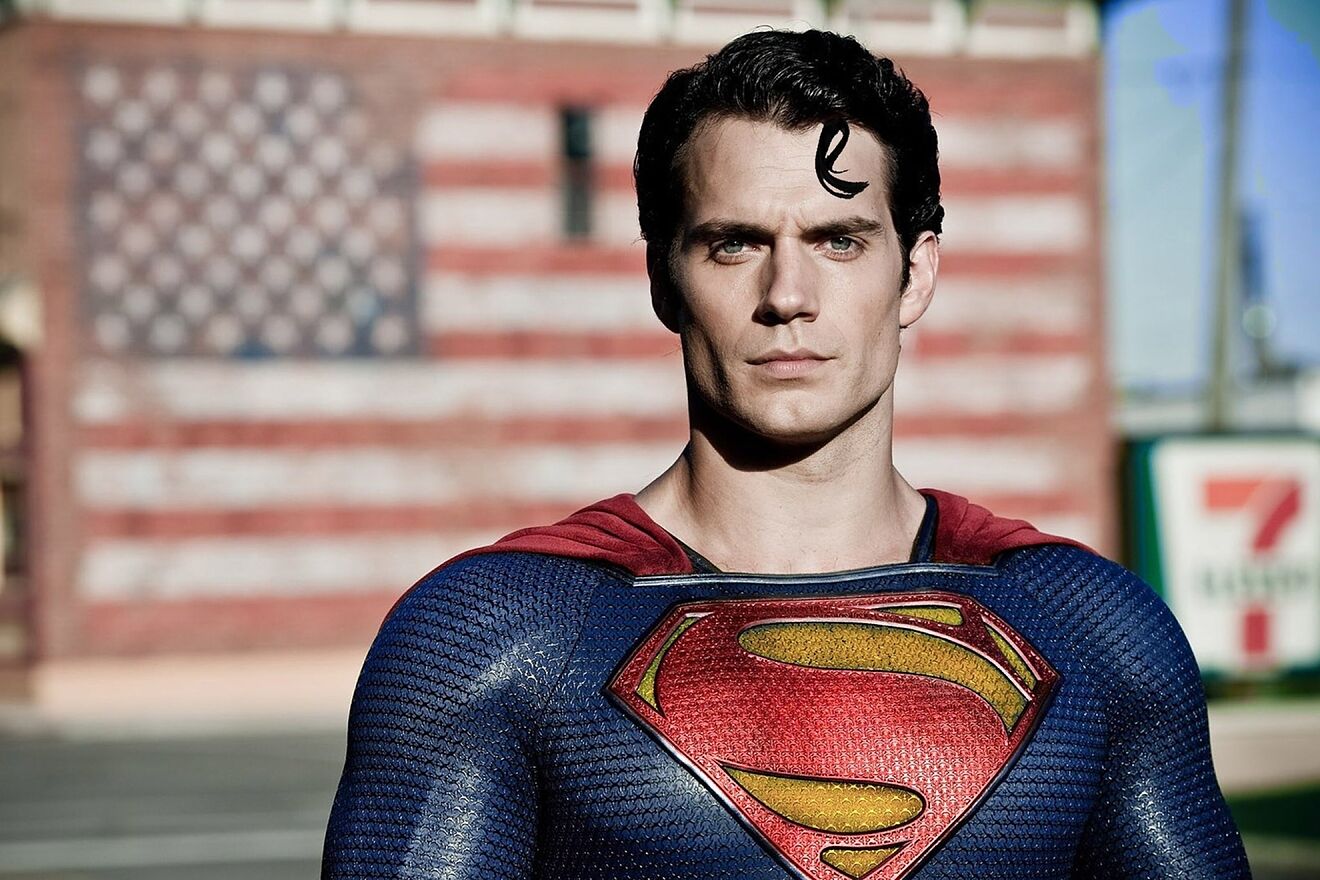 Cavill had aspirations of enlisting in the military and serving his nation as a young man. He took part in the Combined Cadet Force (CCF) training course during his time at Stowe School. He also had a propensity for sports, particularly rugby, but he stopped participating in the game owing to an injury.

Who is Henry Cavill Girlfriend?

Henry Cavill has a long list of well-known love partners in his career, but unlike many Hollywood celebrities, Cavill has never been romantically involved with any of his co-stars. In reality, Cavill frequently dates persons who are not in his similar line of work. The “Justice League” actor has also made it clear that he doesn’t engage in frivolous behaviour. According to Cavill, a relationship expert through and through, the answer is to “stop looking to get laid.” Cavill recommended individuals to “search more for someone who can make you the better version of yourself in a positive, joyful way” in an interview with Men’s Journal in 2016. That will make you joyful, he said, more so than just getting laid.

And it seems Superman has been content with a few different women throughout the years, including his current partner Natalie Viscuso, whom he has been seeing since spring 2021.