Who is Sebastián Yatra Girlfriend? Dating and Relationship Rumours 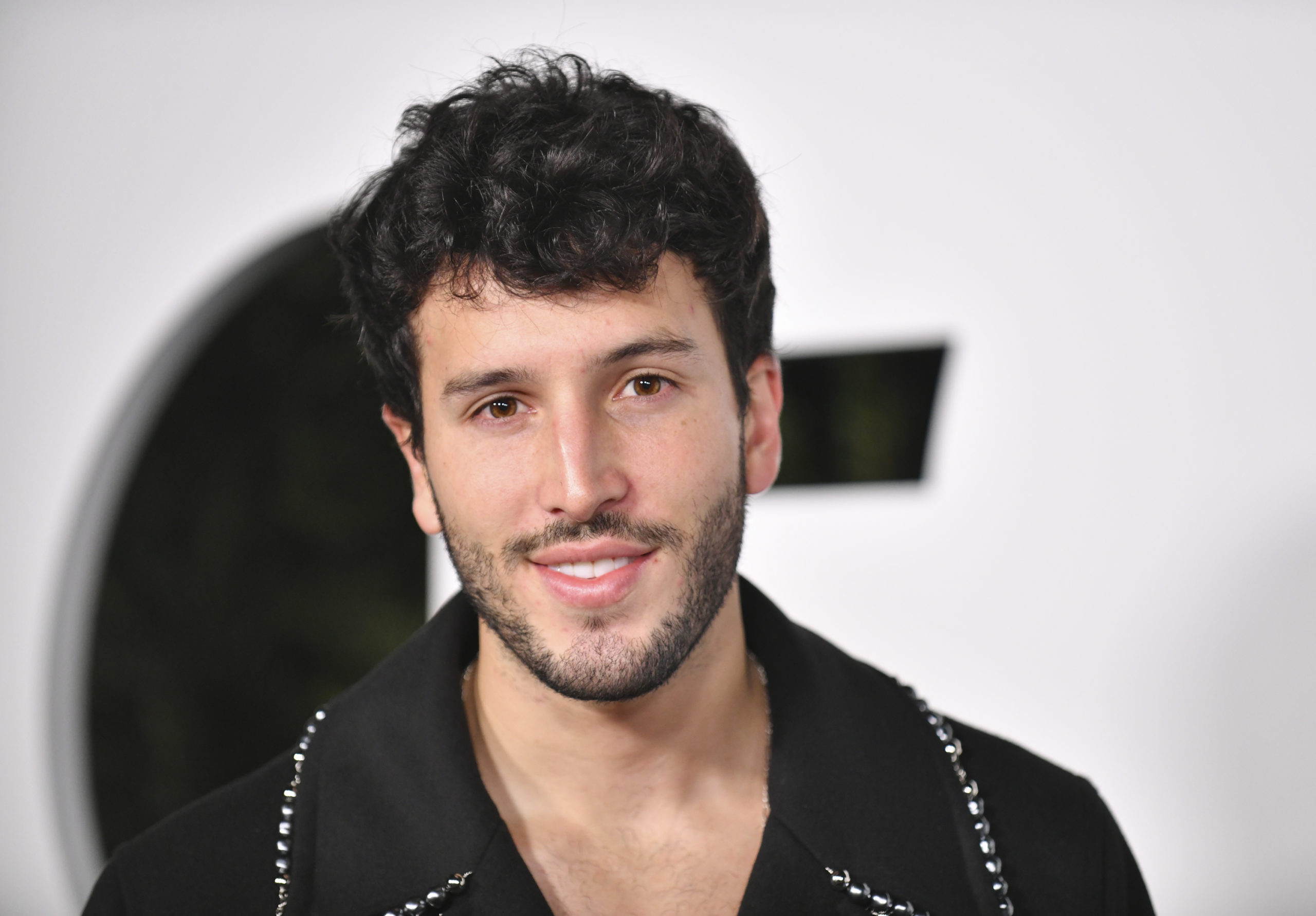 A singer, songwriter, and composer of Colombian and American descent, Sebastián Yatra. To date, he has put out a lot of mixtapes, EPs, studio albums, singles, and promo singles. With his warm mix of Latin pop, reggaeton and romantic ballad, Yatra first found success as a teenager when his track “El Psicólogo” received positive reviews in his native Colombia in 2013. Three years later , his single “Traicionera” established him as a Latin pop star. To date, the extremely talented singer has received numerous awards, including a HEAT Latin Music Award and a Shock Award, among various other nominations. As a boy, Yatra studied piano and guitar and was an avid football player before deciding to pursue music as a profession. He started composing in 2013 and has since achieved great success in the field of music. Despite being an artist with a huge fan following, Yatra is a private person and does not like to share details of his personal life with the media. In his spare time he likes to play football.

“El Psicólogo,” Sebastián Yatra’s debut song, was released in 2013. Colombia and other nations in Latin America enjoyed the song’s popularity. A year later, he released the songs “Todo Lo Que Siento” and “Love You Forever” from his EP “Yatra,” as well as the single “Para Olvidar,” which was a great hit not only in the USA but also in Colombia, Ecuador, and Venezuela. changed into the United States. Another track from the “Cómo Mirarte” EP was played after that. Yatra’s mixtape “The Mixtape JukeBox, Vol. 1” was published in 2016 and includes the tracks “Que Tengo Que Hacer” and “Lo Que Siento por Ti,” the latter of which features Karol G. He also released “Traicionera” that year, a deep reggaeton and EDM hit that solidified his position as a Latin American pop star. The song rose to fame in the Latin American music scene, reached the Spanish charts, and eventually enjoyed success across Europe. Later, “Traicionera” received double platinum certification in Colombia.

After a year of dating, Sebastian and Tini broke up on May 16, 2020. The reasons behind their breakup were not disclosed, but fans worldwide started commenting on their posts and sharing hashtags for this beloved couple . Furthermore, they have shared their thoughts on their handles on social media and have even decided to inform their fans about their current relationship status. They released two hit singles, “Quiero Volver” and “Oye”. 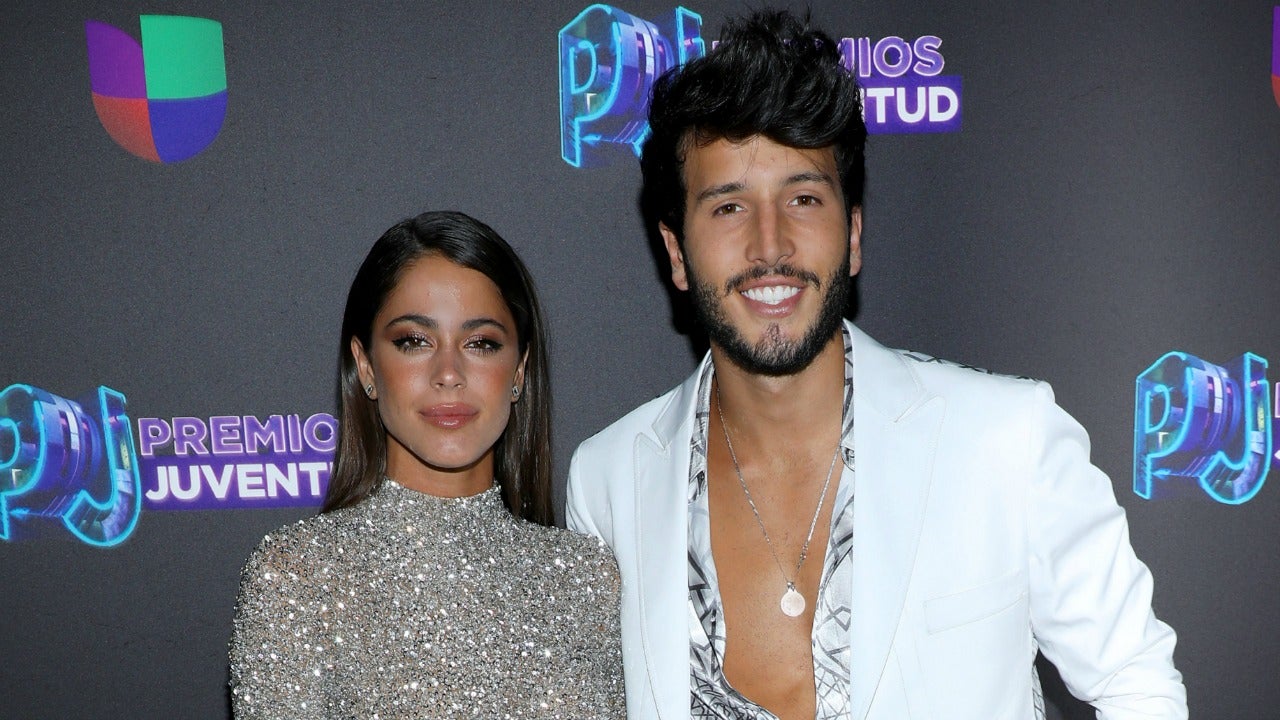 Surprisingly, they went public with their breakup two days after Oye was released. After her breakup, Yatra was swept up in multiple rumors about her status as a couple with professional singers and actors. But on October 8, 2021, Sebastian went public with his new relationship with Clara Galle. He shared snaps on his official Instagram handle and gave her a sweet caption confirming their relationship. Yatra said she was his sunshine. This virtually removed any doubt about their bond. Fans went crazy over his public reveal about Clara Galle. Huete Clara Sanchez is a Spanish dancer, actress and model. She recently starred in Netflix’s ‘Through My Window’. Since childhood, she was very interested in art platforms. Clara always wanted to be an actress. The couple are now very happy with each other. Hope they will always be together!