According To The Sheriff's Office, Homicide Suspect Robert Yacone Has Died 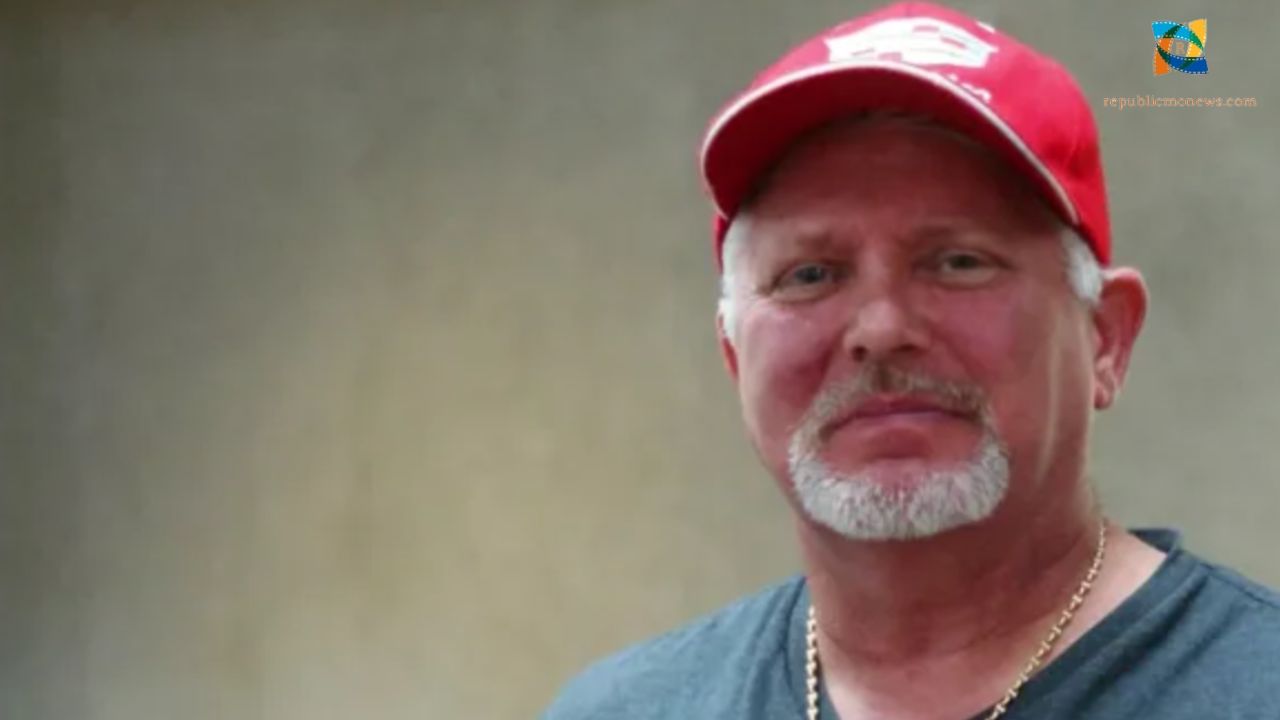 The Doa Ana County Sheriff’s Office reported Wednesday morning that Robert “Bob” Yacone, a famed southern New Mexico chef accused of murdering his wife, died. He was 59. Following the incident, Bob Yacone was taken to an El Paso hospital. According to DASO, the El Paso County Medical Examiner’s Office informed them that Yacone died at 6:30 a.m. on November 16. The sheriff’s office confirmed that Bob Yacone was hospitalized in El Paso and had been under 24-hour surveillance since the shooting. DASO did not provide any additional information about Yacone’s death.

Before the Shooting, Violent Clashes:

Kim Yacone operated the Picacho Hills restaurant Forghedaboudit Southwest Italian. Bob Yacone was the executive chef. Social media posts and press headlines have highlighted the Yacones in recent years, first and subsequently, for domestic violence. When confronted with allegations from a driving rage incident in Deming in 2018, Bob Yacone pled no contest to felony child abuse. Due to his deferred sentence, a charge of possessing a firearm. Yacone was accused of at a driver during the incident in 2018, but he ultimately pleaded to a misdemeanor of disorderly conduct in Sixth Judicial District Court.

Kim filed petitions for protection against her husband in February, March, and August of 2022, citing domestic abuse. Bob Yacone filed two counter-petitions accusing her of abuse. Kim Yacone frequently urged the court to dismiss protective orders, claiming that the pair were undergoing counseling. Kim Yacone filed for divorce but appeared to put the process on hold in March. Then, she demanded a hearing in August, and the case was sent to a judge. In recent weeks, she had posted in numerous local Facebook groups looking to sell some of her items, implying that she was about to move out of her house. On Friday, Sept. 16, Third District Judge signed a temporary protective order ordering Kim Yacone to leave her home and giving her husband temporary custody of the minor child. A hearing had been scheduled for September 26.

In 2013, the Yacones established Forghedaboutit, a restaurant in Deming. Over the years, the restaurant has received national acclaim for its pizza and wings. The pair launched their second facility in Picacho Hills, just outside Las Cruces, in 2019. The Deming site eventually closed. When the Yacones planned to open in Las Cruces in 2018, their contentious social media posts made headlines. In addressing customer service problems, many of the restaurant’s comments to Yelp reviews mentioned a “New York attitude.” During an interview with the Sun-News, Bob Yacone, who said he moved to Deming in 2013 before launching his restaurant, commented on that.