Who Is Zac Efron Dating? The Splendid Dating History of Zac Efron 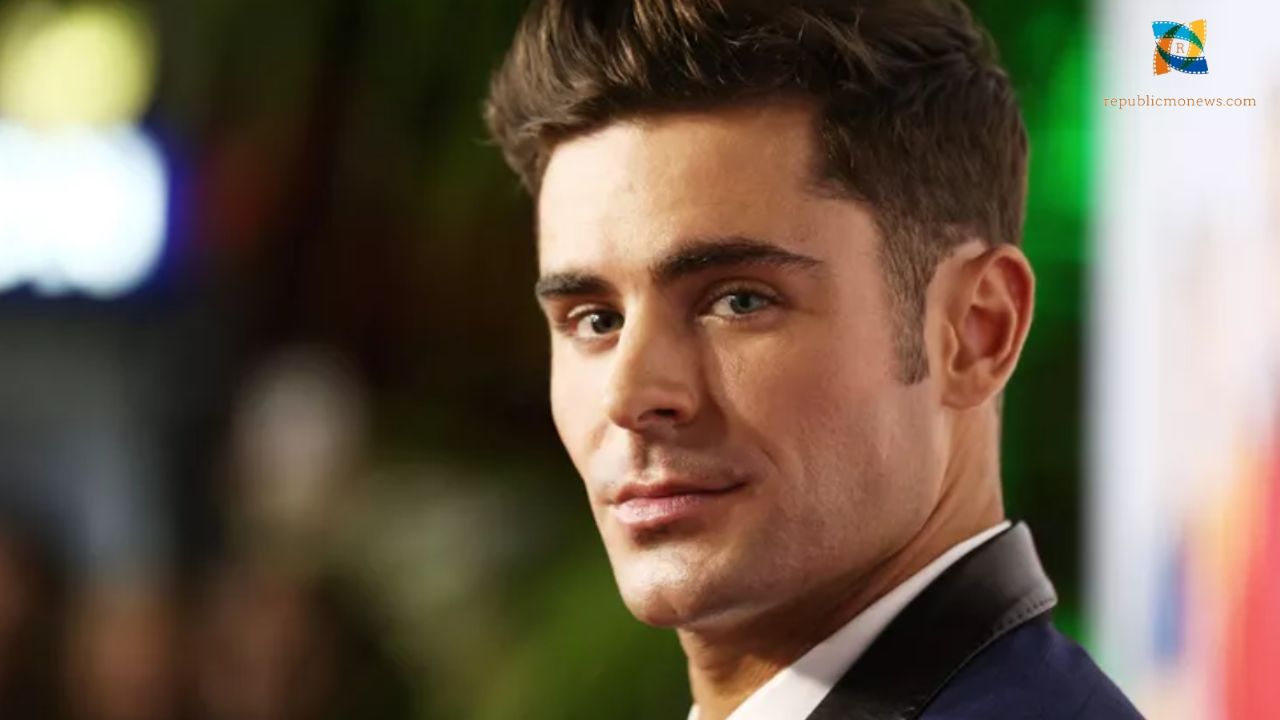 He’s popular with the ladies! Zac Efron is a prominent man on the big screen and in Hollywood. The Showman star has been linked to numerous co-stars, including Vanessa Hudgens from High School Musical, Alexandra Daddario from Baywatch, and Lily Collins from Netflix’s Ted Bundy film, Extremely Wicked, Shockingly Evil, and Vile. According to Us Weekly, the Greatest Showman star dated swimmer Sarah Bro and later actress Halston Sage. Following the brief relationship, Efron began dating model Vanessa Valladares.

During the COVID-19 pandemic, the actor travelled to Australia and discovered romance. He met model Vanessa Valladares in June while she was working at the General Store. Though the two were initially thought to be just friends, things quickly escalated. “Zac first met Ness earlier this summer. They began hanging out in July and recently went skiing together. “In September 2020, a source told PEOPLE. “They appear to be having a good time. She spends a significant amount of time at this residence.” Despite the failed romance, Efron was determined to stay in Australia. “Zac will remain in Australia.

After playing love interests in Baywatch, Efron and Alexandra Daddario took their romance off the beach. A source told PEOPLE in March 2018 that the former co-stars had seen each other since their time on the film set last year, albeit they were not formally an item. The couple was photographed shopping with their canines at a Los Angeles pet store the same month. Despite “not formally dating,” Efron wasn’t shy about his social media presence. Daddario captioned a shot of herself and her dog peering into each other’s eyes, “Two sexy bitches.” In May 2018, Daddario told PEOPLE, “We’re excellent pals.” “Zac and I have worked together and are great friends.”

Efron had a summer romance with Fast & Furious actor Michelle Rodriguez in 2014. They were first seen holding hands at the June 12 premiere of The Rover. Later that month, Efron and Rodriguez have photographed together again, this time on a trip to Italy with pals. They were caught packing on the PDA, proving they were more than just friends. A source told PEOPLE, “They seemed close and comfortable together.”

Before costarring in Vile in 2019, Efron and Lily Collins were linked for years. In February 2012, Efron and Collins were seen arriving at an L.A. restaurant for the birthday of Efron’s friend. A source told PEOPLE, “They even walked in holding hands.” “They shared a drink at the bar before joining the birthday party on the patio.” On Valentine’s Day the next week, they were photographed leaving Soho House in West Hollywood, California. They were last seen together in October when Efron was with Collins on vacation to Disneyland before rejoining for the Ted Bundy film years later.