Is the Pokémon Journeys Anime Ending Soon: Check Out Now 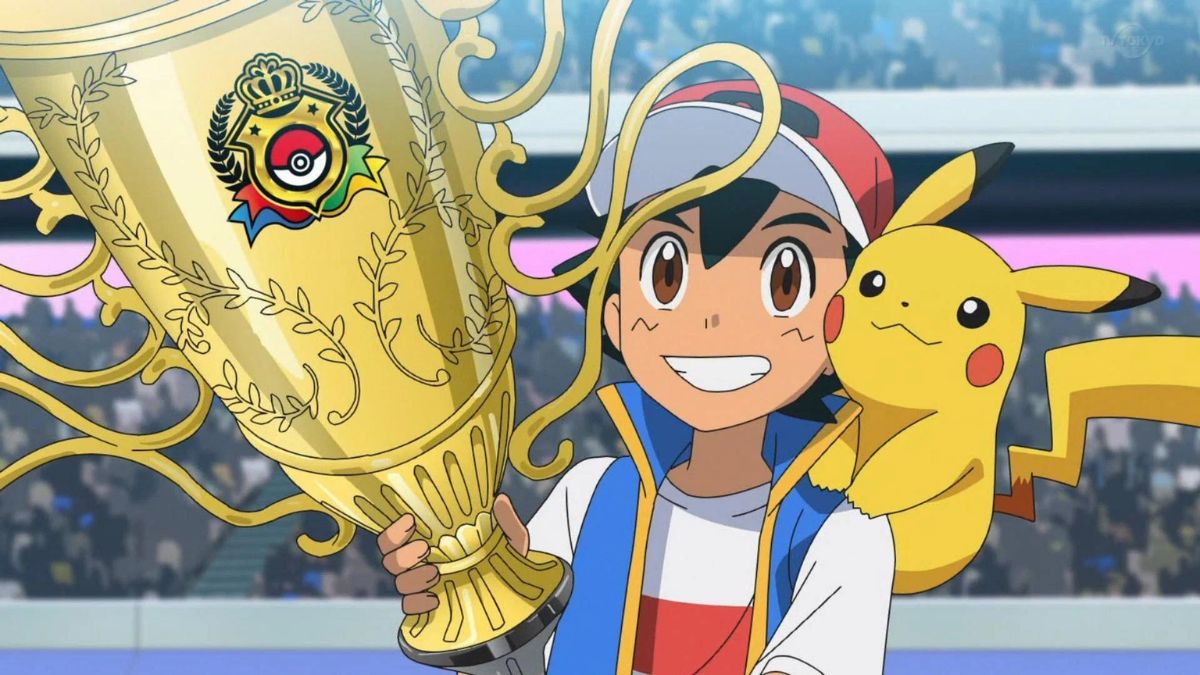 Ash Ketchum defeated Leon in the finals to win the Pokémon World Champion, making him the current top trainer in the entire world. This outcome was unexpected but predicted. The Pokémon Journeys anime delivered Ash the title he had been vying for since 1998, and with it, the narrative appears to have reached a just and deserving conclusion. But has it? This article will discuss whether Pokémon Journeys will conclude soon and what it would mean for the overall destiny of the Pokémon anime.

According to what is currently known, the Pokémon Journeys anime will premiere episode 135 on December 9, 2022. The episode will be titled “Pokémon! It’s simultaneously mysterious and suggestive to say, “I’m Glad I Got to Meet You!! Since the episode’s summary has not been released, we are unsure if it will be the final one, but it’s probable that the Pokémon anime is moving into a new phase. 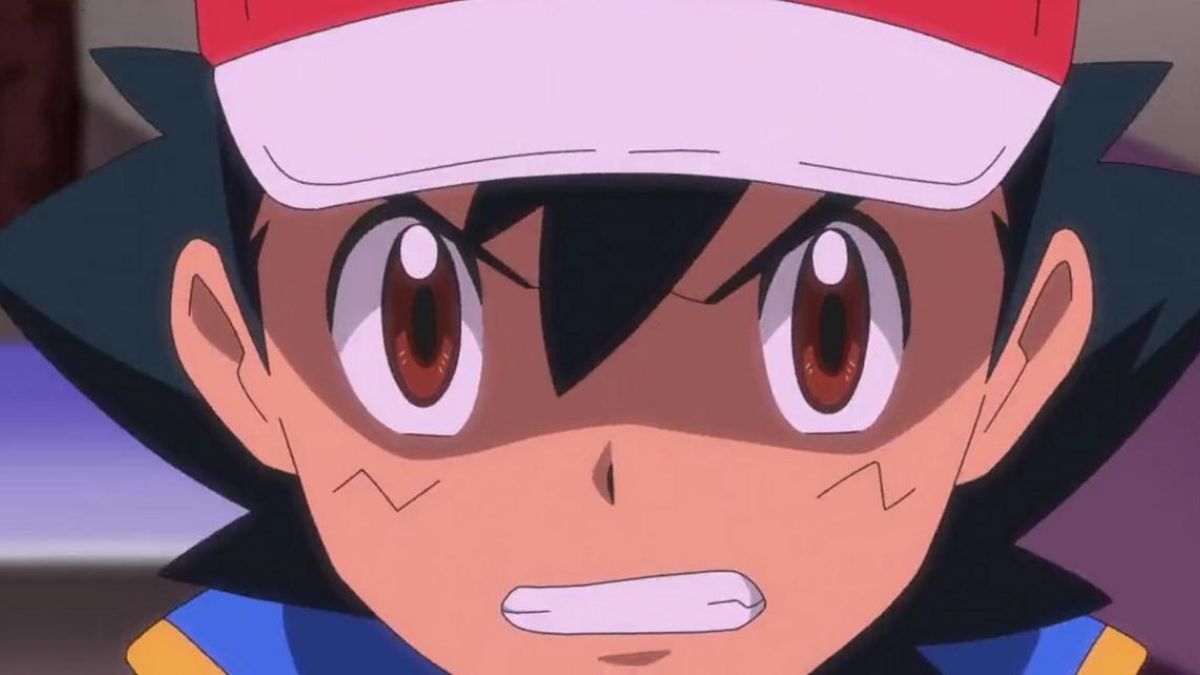 You will learn all it we know about the Pokémon Journeys anime series in the remaining portions of this post. You’re going to learn if it’s going to finish and what to anticipate from the Pokémon anime going forward. We’ll try to address some of the many questions that have arisen after Ash was crowned the Pokémon World Champion.

When are Pokémon Journeys ending?

The final list of Pokémon Journeys episodes is still not available on Netflix outside of Japan, but on November 11, 2022, Japanese audiences got to see a magnificent & long-awaited moment. Ash Ketchum of Pallet Town finally won the title of Pokémon World Champion in ep 132 of the anime, entitled “The Finals IV: “Partner,” after falling in the Leagues of every region but Alola.

Fans of Pokémon will understand that this is the moment we have all been waiting for. Ash Ketchum embarked on his quest to surpass all previous records and become the best. And we watched as he moved around the regions, competing in one Pokémon League after yet another while consistently failing at different levels. Even though he won the Alola league, everyone didn’t appear to care that much about it because it was so simple and different from the prior competitions. Nobody truly saw it as a true league match and a demonstration of Ash’s abilities. The championship then transpired. Ash was one of the top trainers from all the areas gathered in one location. Could he pull it off?

Even though we already knew that Leon would be Ash’s opponent in the championship match, everything appeared to be in place for Ash to win. It took Ash four episodes to complete the final battle, which he ultimately won. We all had hopes that it would happen, but we also didn’t believe it was likely. And still, it took place. As a result of his team’s victory, Ash was named the Pokémon World Champion. Okay. Then what?

Okay, the show won’t stop there; it needs a suitable send-off, and according to the official information, Pokémon Journeys will feature at least three more episodes:

Given that none of the episodes have a clear narrative, we don’t know precisely where the series will continue from here or if Episode 135 will be the final episode of Pokémon Journeys. After every defeat in the league, Ash did return home and takes a break, but it is unclear whether the anime’s creators intend to carry on with Pokémon Journeys or move on to something else entirely.

From a historical perspective, the earlier seasons and arcs lacked stability in this area. After the climactic battle, some series finished with one or more episodes, while others continued with further mini-arcs before moving on. Because of this, we are unable to accurately foretell what will occur. Although a major saga usually ends with the final battle, we are unsure of how this one will do so.