Sam Bankman Fried is a curly-haired businessman, investor, and former millionaire. He was the founder and Former CEO of Alameda Research a quantitative Crypto Currency Trading Company and FTX, a cryptocurrency exchange. It is exclusively reported that Sam Bankman had secretly transferred $ 10 billion of customer funds from FTX to a trading company Alameda Research run by his Girlfriend Caroline Ellison. However, the businessman denied all the allegations put against him. According to a report, at least $ 1 billion and up to $ 2 billion in clients’ funds have gone missing.

Crypto experts have warned FTX account holders to immediately change their bank account passwords as the accounts may be hacked. According to Reuters FTX, two senior officials claimed that they saw evidence that the money was missing in the financial records shared by Sam Bankman Fried to the company executives. FTX officials claimed that $ 473 million were stolen on Friday night and on Tuesday FTX blocked further withdrawals to remain solvent. It was considered the biggest one-day collapse of personal wealth ever.

This collapse made suffer thousands of FTX customers and the crypto industry. The reputation he built over the years has been trashed. On Tuesday morning Bankman responded to his employees “I’m deeply sorry that we got into this place and for my role in it.” “I fucked up.”

Who is Caroline Ellison? More About Sam Bankman Fried’s Girlfriend Caroline Ellison is the CEO of Alameda Research, a trading firm. His boyfriend Sam Bankman is the founder of it. Before working in Alameda Caroline as a trader on the equities desk worked at  Jane Street in 2018. It was her first job out of college. Ellison in a podcast said she had not wanted to go into trading but since she had not known what to do with her life.

Caroline graduated from North School in 2012 and in 2016 she got her bachelor’s degree in Mathematics from Stanford University. She also won numerous Math awards like coming in the top 10 at the Harvard MIT math competition in addition to it she represented the North Math Team and received an honorable mention from Math Prize.

More to Know About The Crypto King Sam Bankman Fried 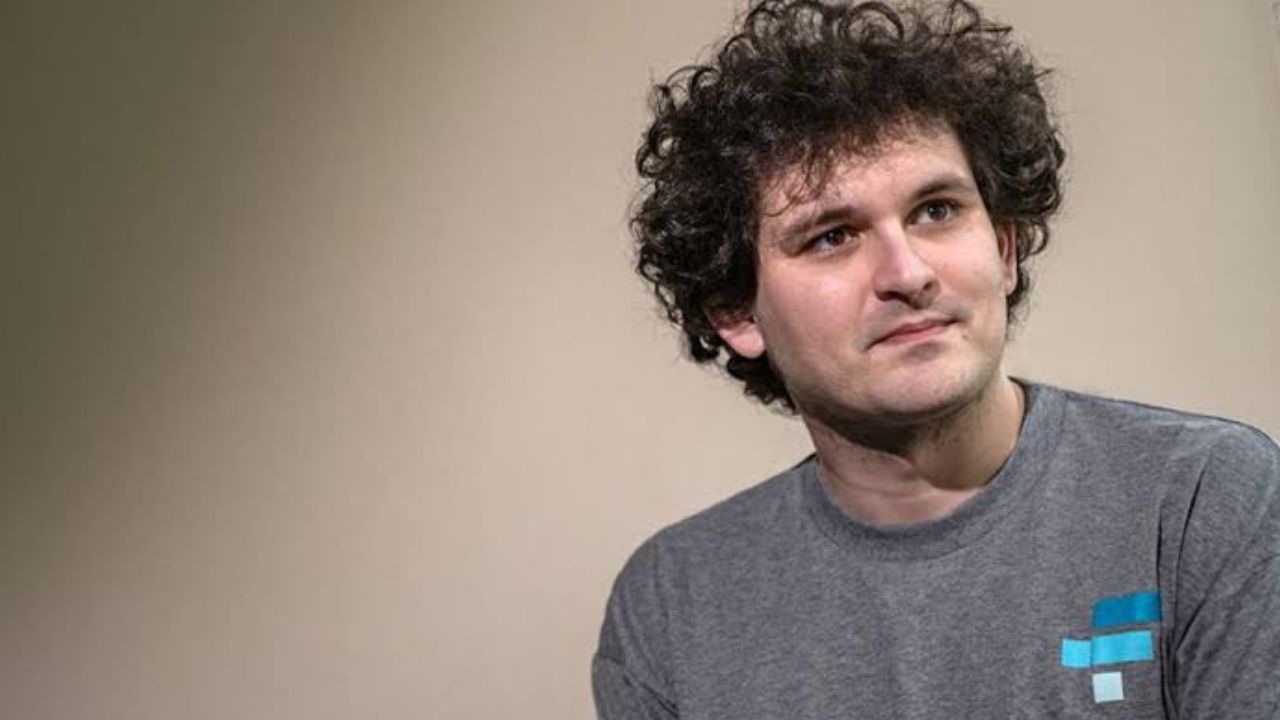 Sam Bankman is on the list of the hundred wealthiest businessmen across the world. The 30-year-old businessman was born on the campus in 1992 at Stanford University. Bankman did his schooling at Crystal Springs Uplands School in Hillsborough, California. Sam’s mother Barbara Fried and his father Joseph Bankman were both professors at Stanford Law School. His aunt Linda Fried is the dean of Columbia University’s Mailman School of Public Health. His brother Gabe Bankman is the director of the non-profit Guarding Against Pandemics. He grew up in a family of Academics.

In 2014 he joined the New York trading firm Jane Street Capital as an intern after graduating in physics from the Massachusetts Institute of Technology. He then moved back to California and work as a Philanthropist for the philanthropic Centre for Effective Altruism. Soon after that in Nov. 2017 he together with his friend Tara Mac Aulay cofounded Alameda Research, the quantitative trading company with its Headquarters in Hong Kong. After two years FTX was founded since then he never looked back and became a public figure.

Bankman has also a keen interest in politics. The Former billionaire spends millions on Joe Biden’s Presidential campaign. He was the second-largest Democratic Donor after financier George Soros.

Net Worth of Sam Bankman Fried

As per Reuters, the company is compelled to declare Bankrupt because the Net Worth of Sam Bankman Freid has almost vanished. As per Bloomberg Sam was one of the hundred wealthiest people in the world till Monday.