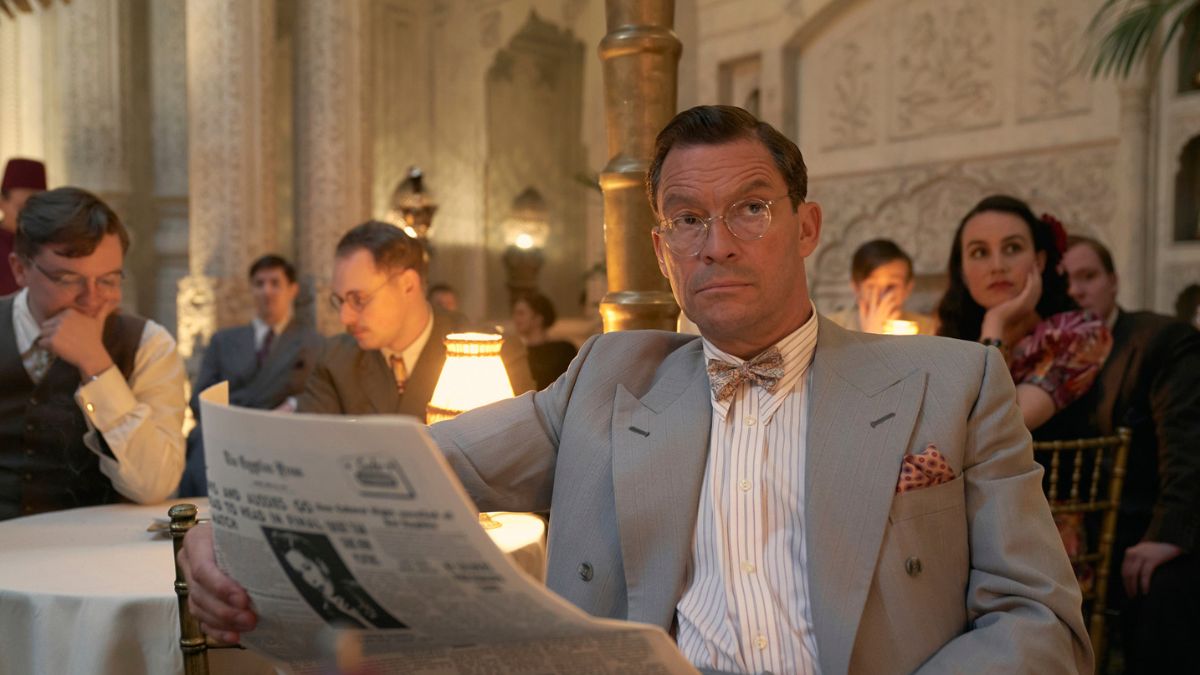 The epic drama series “SAS: Rogue Heroes,” which airs on Epix, is centered on the same-titled book by Ben Macintyre and tells the story of the British Special Air Service (SAS), which was active throughout World War II. It tells the remarkable inspirational story of David Stirling (Connor Swindells), who was certain that a small group of highly trained soldiers might also attack many German targets in a single night by employing the shock factor. Steven Knight produced it. 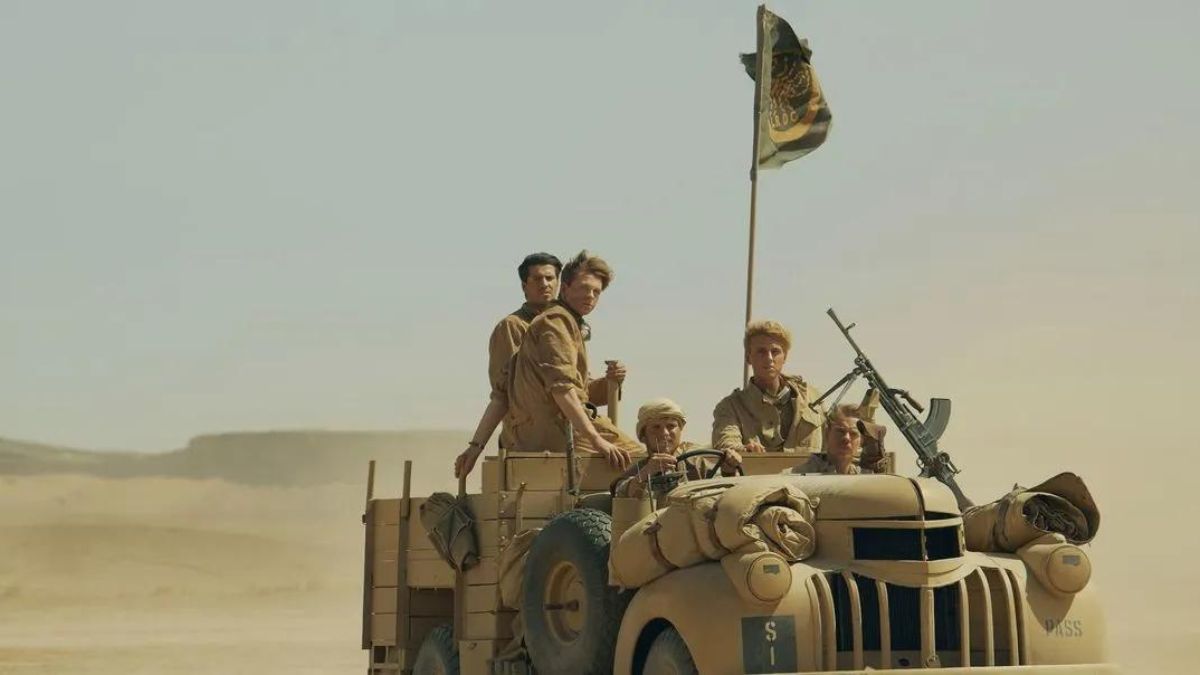 The audience is riveted by the intense action scenes and “guns blazing” scenes that match the scorching desert sun & storms. You might be curious as to where “Rogue heroes” was shot given the backdrop of sun-drenched deserts and sandy dunes for the action sequences. We can tell you where the epic drama series was shot if you’re interested.

“Rogue Heroes,” which is set in 1940s Cairo, was shot in several British locations, including Gloucestershire, London, Suffolk, Morocco in North Africa, and Norfolk in south-east Virginia. Beginning in March 2021 and lasting over 7 months, principal photography was finished in October 2021.

Although the action takes place in Cairo, the capital of Egypt, the cast and crew spent nearly 3 months filming the action-filled desert scenes in Morocco’s Sahara Desert. Tom Shankland, the director, expressed conflicting emotions about the setting. He admitted that the site’s repeated sandstorms presented him with serious difficulties, but on the other side, he claimed that the natural storms prevented the need for expensive visual enhancements.

Shankland told sources, “Day one, we had a sandstorm, day two we had half a sandstorm, day three we had an all-day sandstorm, day four we had a quarter of a day of a sandstorm.” He added, “Sandstorms we can’t do anything about, and also, we got some great footage of them for the series which were otherwise going to costs us a lot of money in visual effects, and we got that for free. I like to be positive about that.”

Despite the difficulties brought on by natural events, the setting provided the ideal foreground and further enhanced the believability of the scenes filmed in Cairo.

The executive producer of the show, Karen Wilson, emphasized the importance of venue selection as well.

She told The Sun, “It was crucial to get to Morocco, which proved to be one of the biggest challenges. “On top of Covid and feeling isolated, and all those things, they shut the border so we had to find a way actually to get our team into the country.” Another crew member, stuntman Olly Lloyd, talked about the difficulties the cast and crew faced during filming. He told BBC, “I saw plenty of scorpions, and snakes being caught before we got to set, to make sure it was safe.”

According to Lloyd, occasionally the temperature would rise to 53C, making things more difficult.

The setting is responsible for the series’ success despite the challenges the cast and crew experienced. In addition to enhancing the narrative and elevating the graphics, the Sahara Desert captures the adversity that the SAS faced throughout World War II.

Gloucestershire is a county town in the southwest of England that is located along the Severn River. A couple of the movie’s sequences, particularly the exciting crash-landing parachute scene starring Paddy Mayne (Jack O’Connell), were filmed in a quarry in Gloucestershire.

Norfolk is a non-metropolitan county in East Anglia, England, and it shares borders with the counties of Cambridgeshire, Suffolk, as well as Lincolnshire. The shooting took place at Elveden Estate, a Norfolk area close to Thetford, which functioned as the Cairo hospital. The producers of the show met with the Norfolk Military Vehicle Group and received assistance from them in acquiring classic cars. It was requested that group member Ian Clark contribute his experience.

East Anglia’s Suffolk is a historic county in England. In Suffolk, nearby Tunstall, at RAF Bentwaters, the film’s cast and crew arranged for a few sequences. Here, footage of the desert camp and a couple of Jeep assaults was captured. The area had also served as the backdrop for numerous plane shots in the series.

The capital city of England, London, served as the location for a handful of the series’ scenes. There are numerous renowned film studios where well-known movies are produced in London, which is located in southeast England on the River Thames.

Read Also – The Equalizer Season 3, Details and Spoilers of Episode 6 of the series