Where is Killer Edson Benitez now? 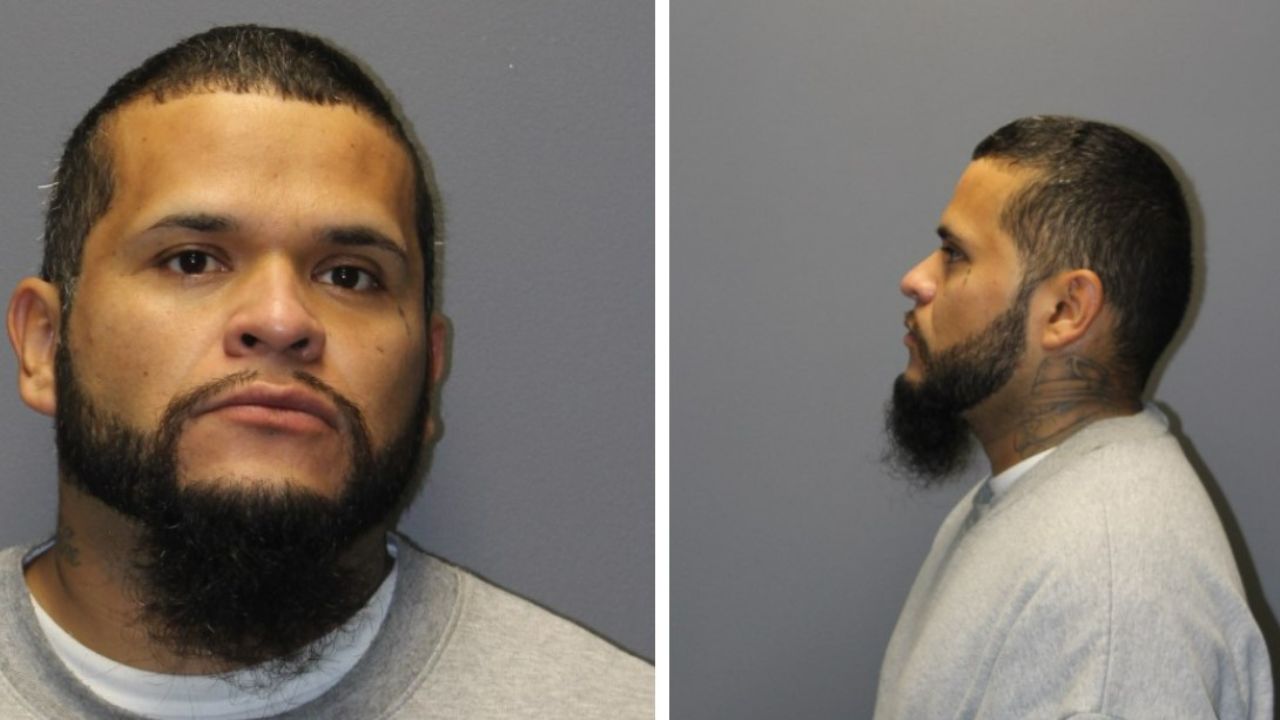 An old, defenceless, weak man is an easy target to kill, especially if he is a golden goose with a lot of money. A perfect and ideal victim to be robbed and killed. That’s precisely what happened in the case of Earl Orlander, who Edson Benitez murdered. What happened, and how did Edson Benitez kill this poor older man?

Who is Killer Edson Benitez? 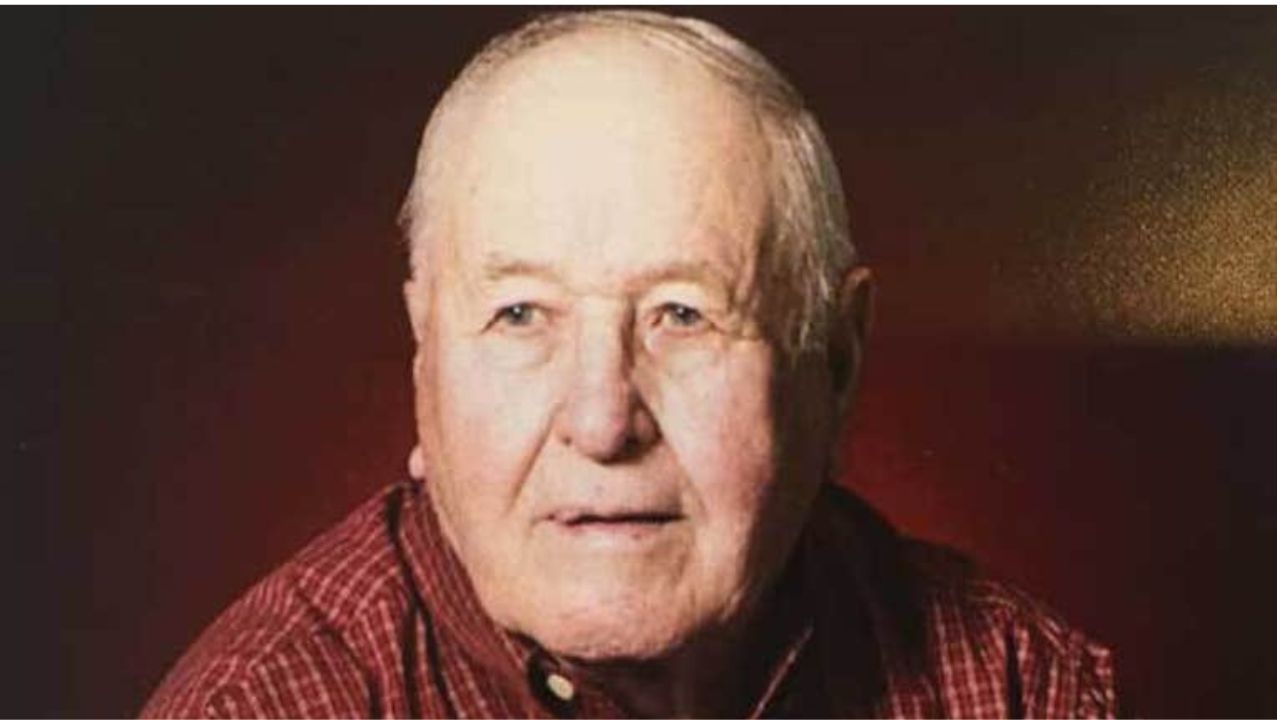 Edson Benitez was the murderer of 90-year-old Earl Olander. He was murdered in rural Minnesota, in Carver County, on April 11, 2015, with almost zero traces of evidence or lead for the police. Earl Orlander’s hands and feet were tied by tape. Earl had been a farmer all his life and lived on that property which was his only dependency for his old age. 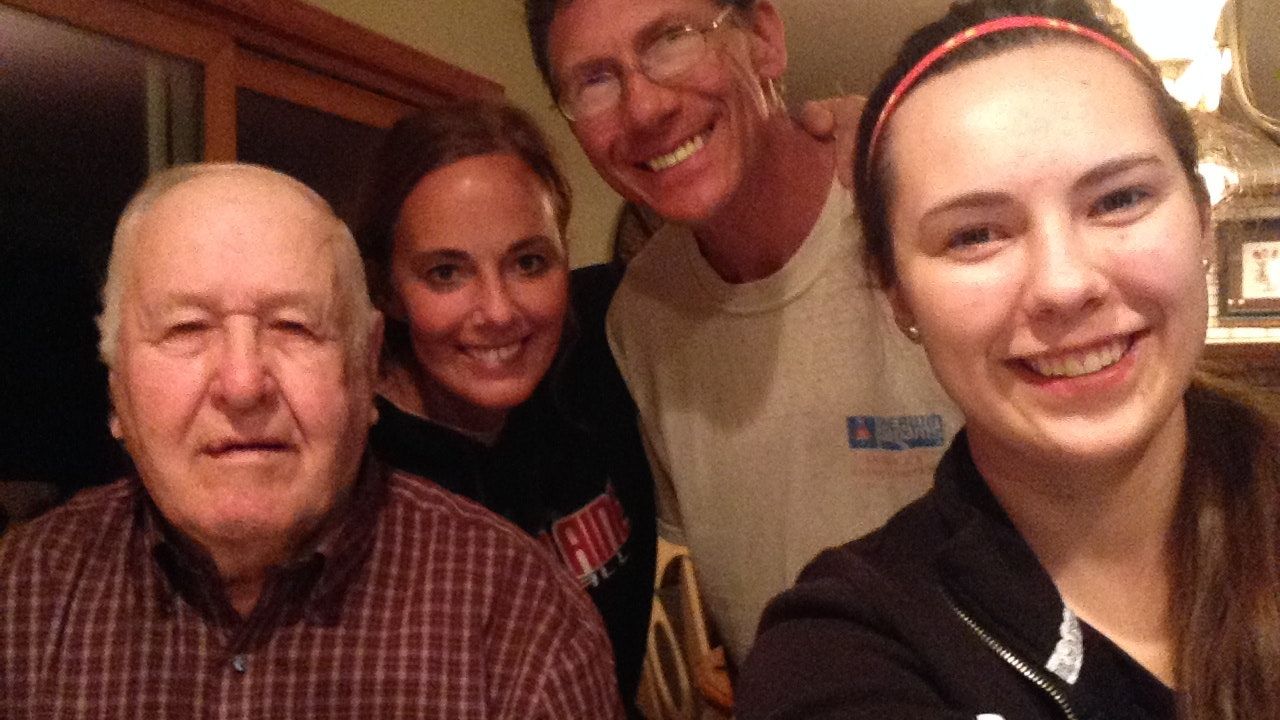 Earl Orlander had lived a modest life with no grudges against his friends and neighbours. This gave the police a more challenging time finding a motive for the case. It was later discovered that Orlander had millions of dollars under his name, including the prices of his inheritance and years of farming collection.
Edson Benitez was probably aware of this fact as there were search traces in the drawers and the cupboards in Earl’s home. He looked for the money and was so intensely searching that he left his shoe print all over the floor.

Who else was involved with Edson Benitez? 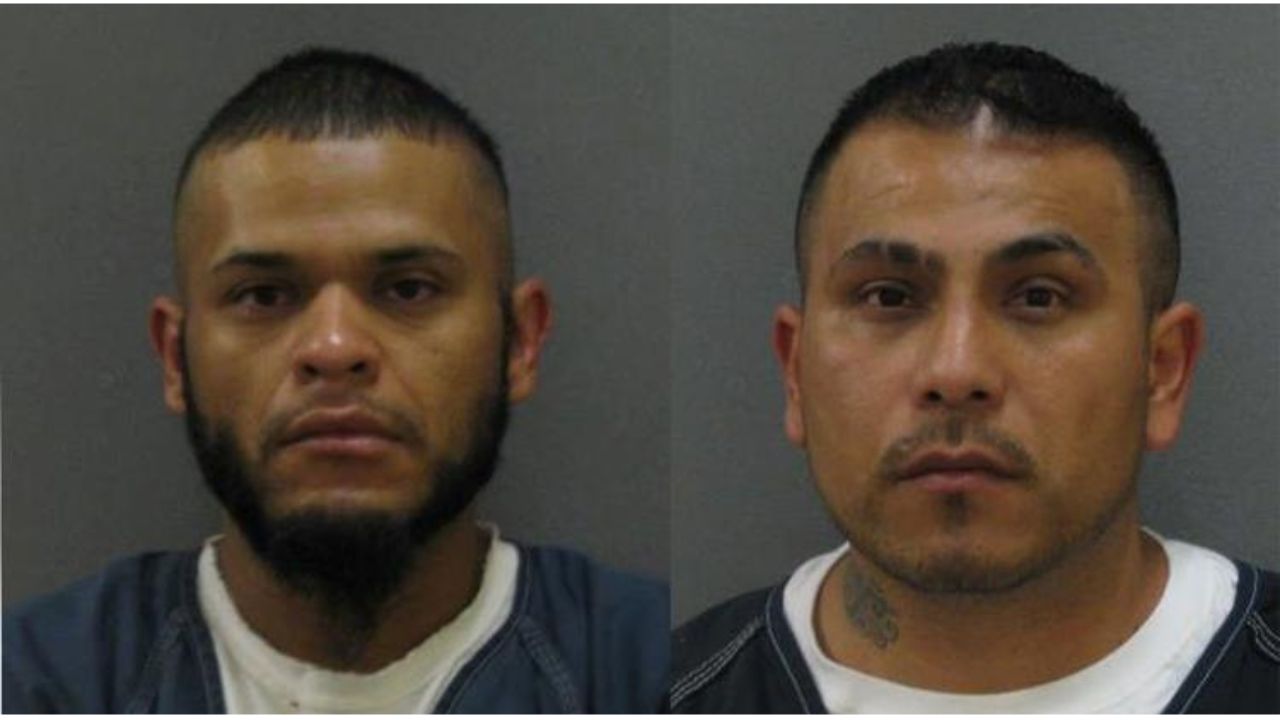 Edson Benitez’s Earl Orlander had a lot of money, but how did Edson know about this? Reinol Vergara, a painter working at Orlander’s house, was aware that the farmer had a rich sum of money, which he told his friend, Benitez. Kyles, the house cleaner, was also aware of this due to a 100-year-old Norwegian bible found in Earl’s house. He searched Earl’s name on google and saw that Orlander was murdered, prompting him to the police, informing them about the house painter and Benitez. The police questioned Benitez regarding the murder case and found loopholes in his story. He told the detectives that he was at Orlander’s home because he needed help. 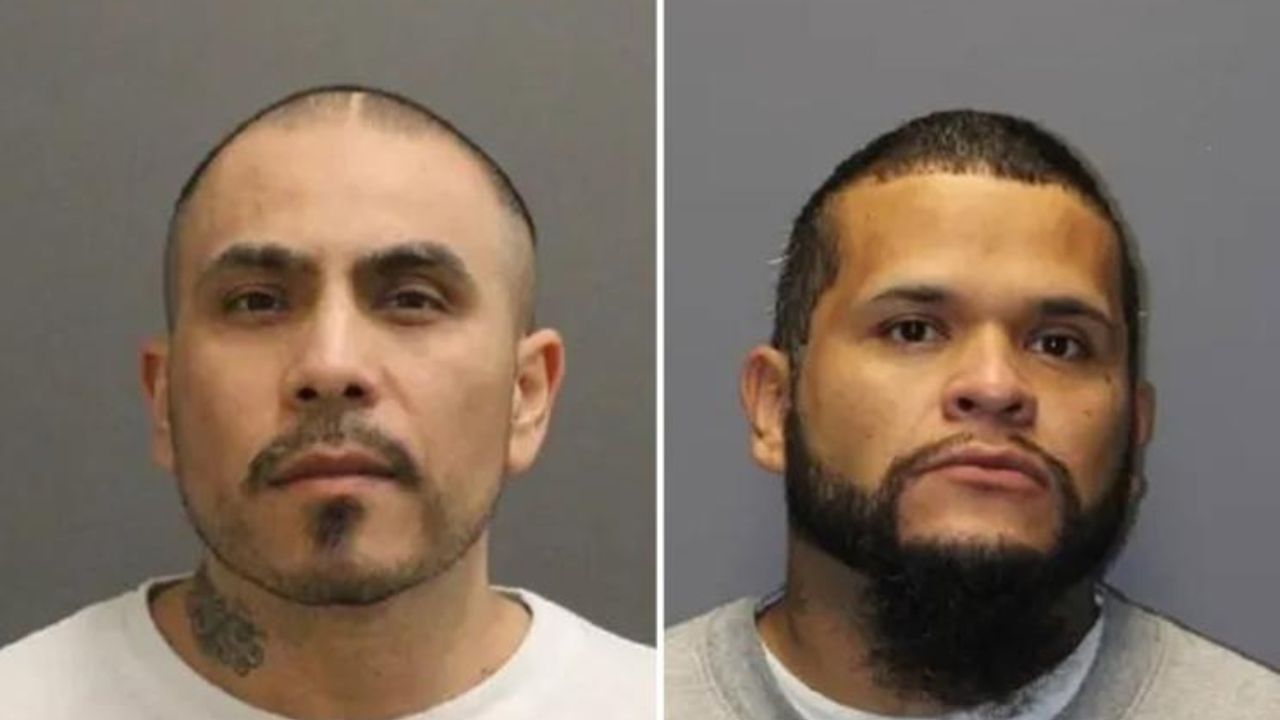 According to the confessions of Edson Benitez, they worked together as he waited in his car, and Bergara went into Orlander’s home along with a black duffel bag which is assumed to contain duct tape and a gun. Twenty minutes passed, and Vergara returned to ask Benitez to come inside and look for money. Edson told the police that when he stepped inside the house, he found Earl Orlander tied by the hands and feet with duct tape with his head covered in a blanket. Earl’s constant struggle provoked Vergara to shoot him, which was denied entirely by Vergara, who confessed the possibility of a third person.

Where is Killer Edson Benitez now? 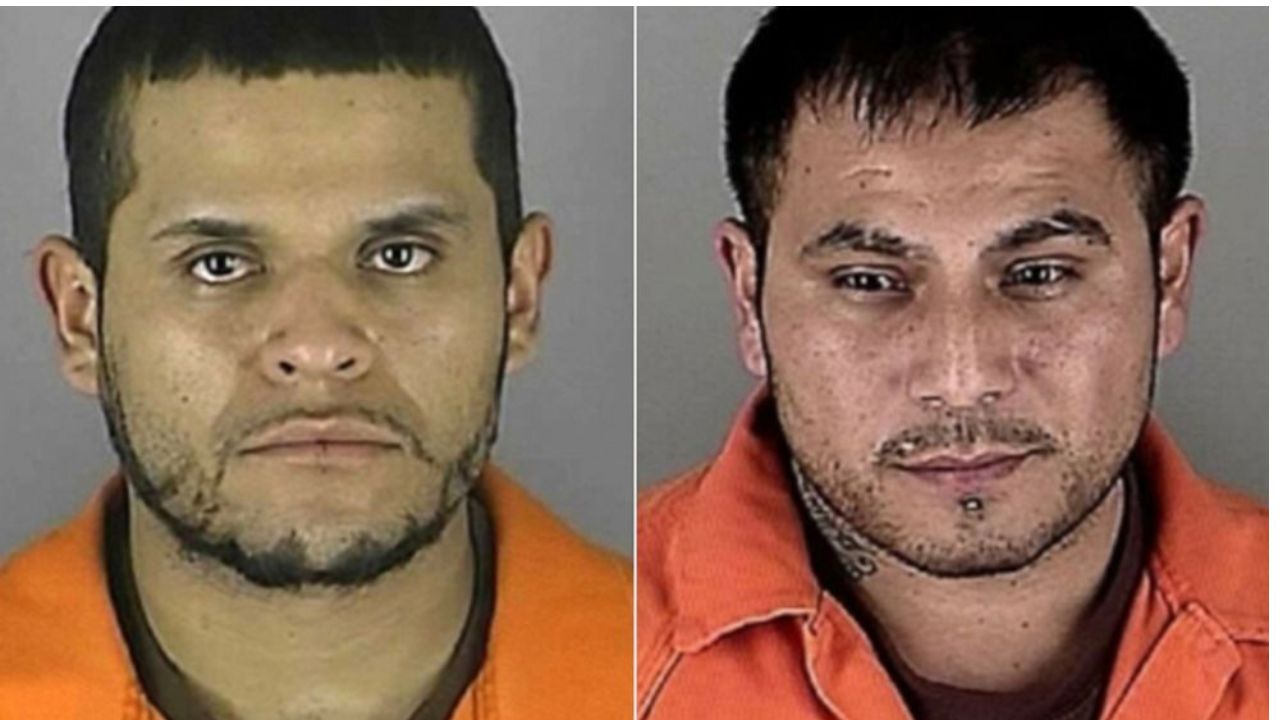 Edson Benitez is right now in a place he deserves to be, a criminal. He is in prison. He is imprisoned for a 37-year sentence. His crime was almost wholly blamed on his partner, and he claimed to be a partner in crime. The clue that Benitez left at the murder scene was a Norwegian bible which had the information on Earl Orlander’s bond and helped the case crystal clear.
Vergara was initially charged with second-degree murder with two counts, and Benitez was accused of aiding and second-degree murder. Both the criminal later received helping first-degree murder by a grand jury. They both accepted their crime and pleaded guilty.

Read Also – Is M’Baku the new king of Wakanda?